Upcoming diary of 12-year-old Ukrainian refugee: ‘I want the world to know what we have experienced’ 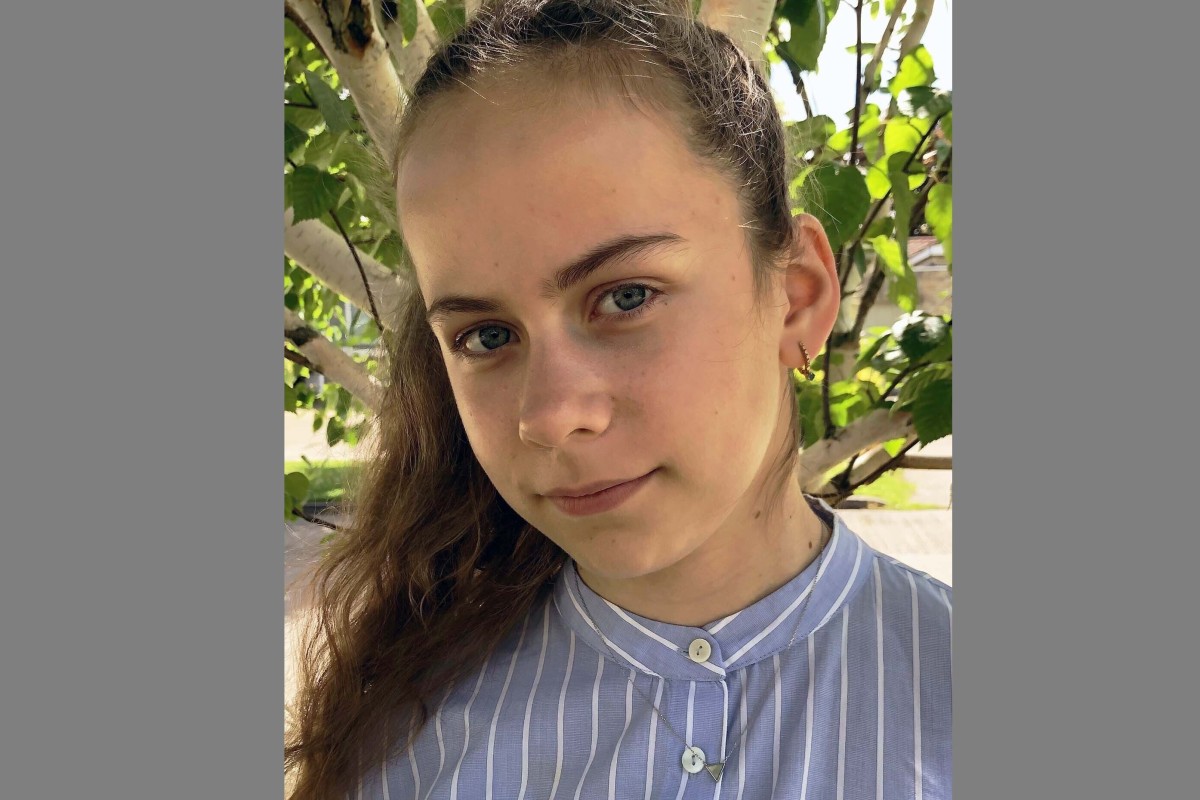 Yeva’s diary will chart her journey from Kharkiv to eventual safety in Dublin. Photo: Iryna Skalietska/Union Square & Co via AP

The reflections of a 12-year-old refugee from the Russian invasion of Ukraine will be published this fall. Yeva Skalietska’s book is called You Don’t Know What War Is: The Diary of a Young Girl from Ukraine.

Union Square & Co will release her account on October 25.

“Everyone knows what the word ‘war’ means, but practically no one knows what this word really represents,” Yeva said in a statement released Wednesday. “I want the world to know what we have experienced.”

Yeva’s book begins with her 12th birthday, soon before the Russians attacked on February 24. She had been living in Kharkiv with her grandmother when the bombing began. (Yeva’s parents separated when she was a baby, and her grandmother has raised her).

“She describes the bombings they endured while sheltering underground, and their desperate journey to West Ukraine. She shares her confusion about why the Russians would attack them, since she speaks Russian and follows many of their customs,” according to Union Square’s announcement.

“After many endless train rides and a prolonged stay in an overcrowded refugee centre in Hungary – because several countries in Europe refused them entry – Yeva and her beloved grandmother eventually find refuge in Dublin, where she bravely begins to forge a new life, hoping she’ll be able to return home one day,” the publisher said.

Union Square will donate a portion of the proceeds to Ukraine refugee organisations.