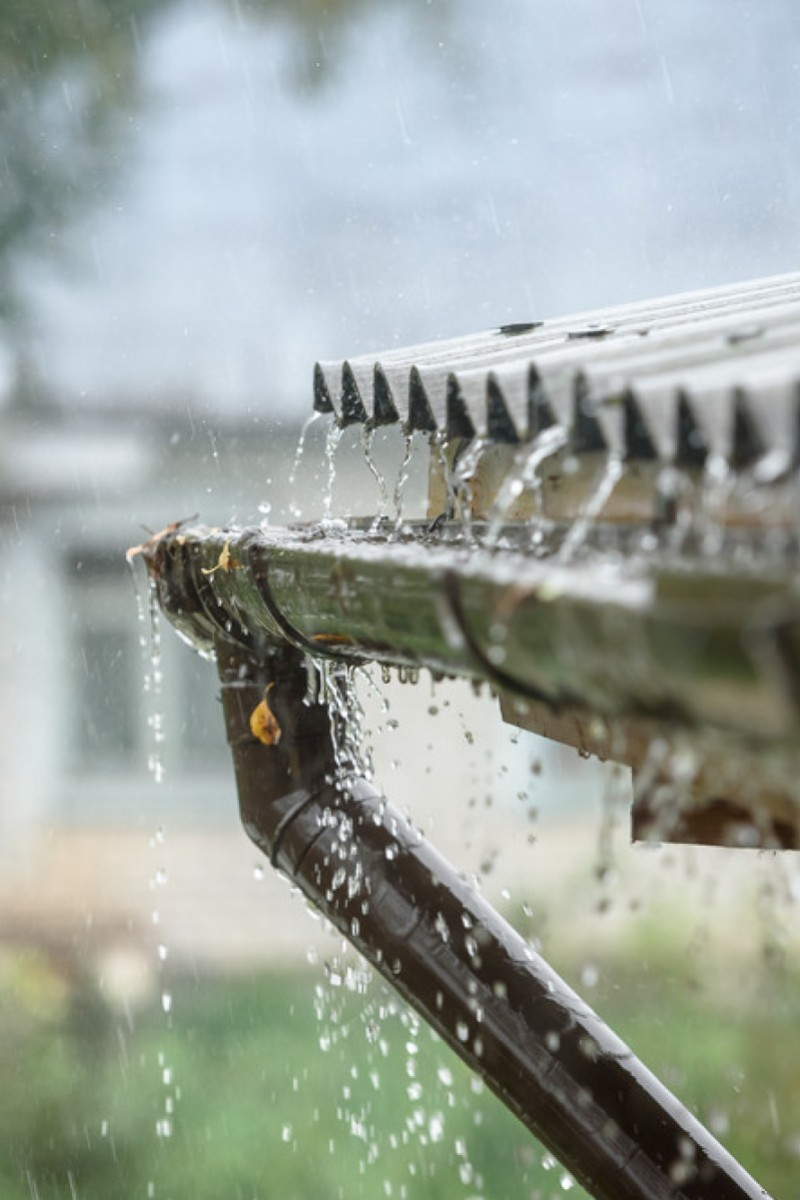 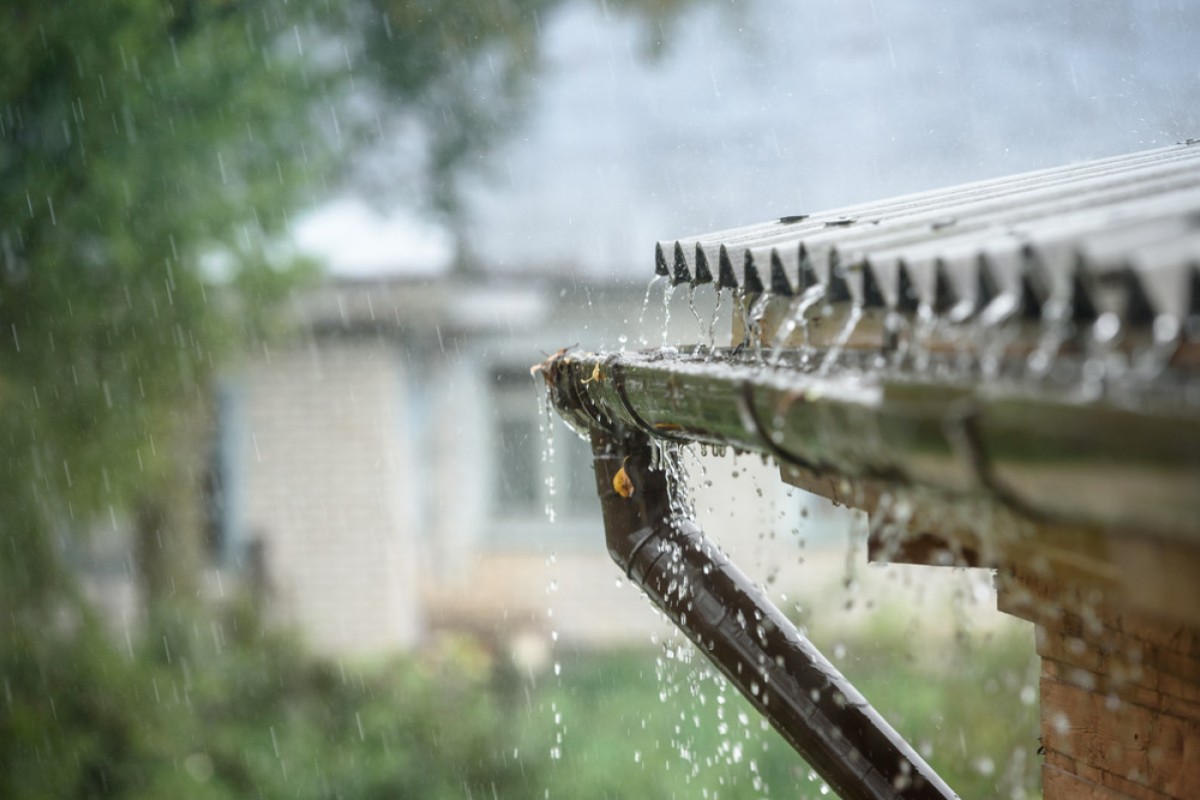 Rainwater everywhere on the planet is unsafe to drink due to levels of toxic chemicals known as PFAS, according to a new study by Stockholm University. Photo: Shutterstock

Rainwater everywhere on the planet is unsafe to drink due to levels of toxic chemicals known as PFAS that exceed the latest guidelines, according to a new study by Stockholm University scientists.

Commonly known as “forever chemicals” because they disintegrate extremely slowly, PFAS (per- and polyfluoroalkyl substances) were initially found in packaging, shampoo or makeup but have spread to our entire environment, including water and air.

“There is nowhere on Earth where the rain would be safe to drink, according to the measurements that we have taken,” Ian Cousins, a professor at the university and the lead author of the study published in Environmental Science and Technology, told Agence France-Presse.

A compilation of the data since 2010 that his team studied showed that “even in Antarctica or the Tibetan plateau, the levels in the rainwater are above the drinking water guidelines that the US EPA (Environmental Protection Agency) proposed”, he said.

The EPA recently lowered its PFAS guidelines significantly after discovering that the chemicals may affect the immune response in children to vaccines, Cousins noted.

A Yemeni fills a bucket with rainwater at a flooded stream following rains in Sana’a, Yemen. Photo: EPA-EFE

Once ingested, PFAS accumulate in the body.

According to some studies, exposure can also lead to problems with fertility, developmental delays in children, increased risks of obesity or certain cancers (prostate, kidney and testicular), an increase in cholesterol levels.

Cousins said PFAS were now “so persistent” and ubiquitous that they will never disappear from the planet.

“We have made the planet inhospitable to human life by irreversibly contaminating it now so that nothing is clean any more. And to the point that’s it’s not clean enough to be safe”, he said.

“We have crossed a planetary boundary”, he said, referring to a central paradigm for evaluating Earth’s capacity to absorb the impact of human activity.

However, Cousins noted that PFAS levels in people have actually dropped “quite significantly in the last 20 years” and “ambient levels (of PFAS in the environment) have been the same for the past 20 years”.

“What’s changed is the guidelines. They’ve gone down millions of times since the early 2000s, because we’ve learned more about the toxicity of these substances.”

Cousins said we have to learn to live with it.

“I’m not super concerned about the everyday exposure in mountain or stream water or in the food. We can’t escape it … we’re just going to have to live with it.”

“But it’s not a great situation to be in, where we’ve contaminated the environment to the point where background exposure is not really safe.”