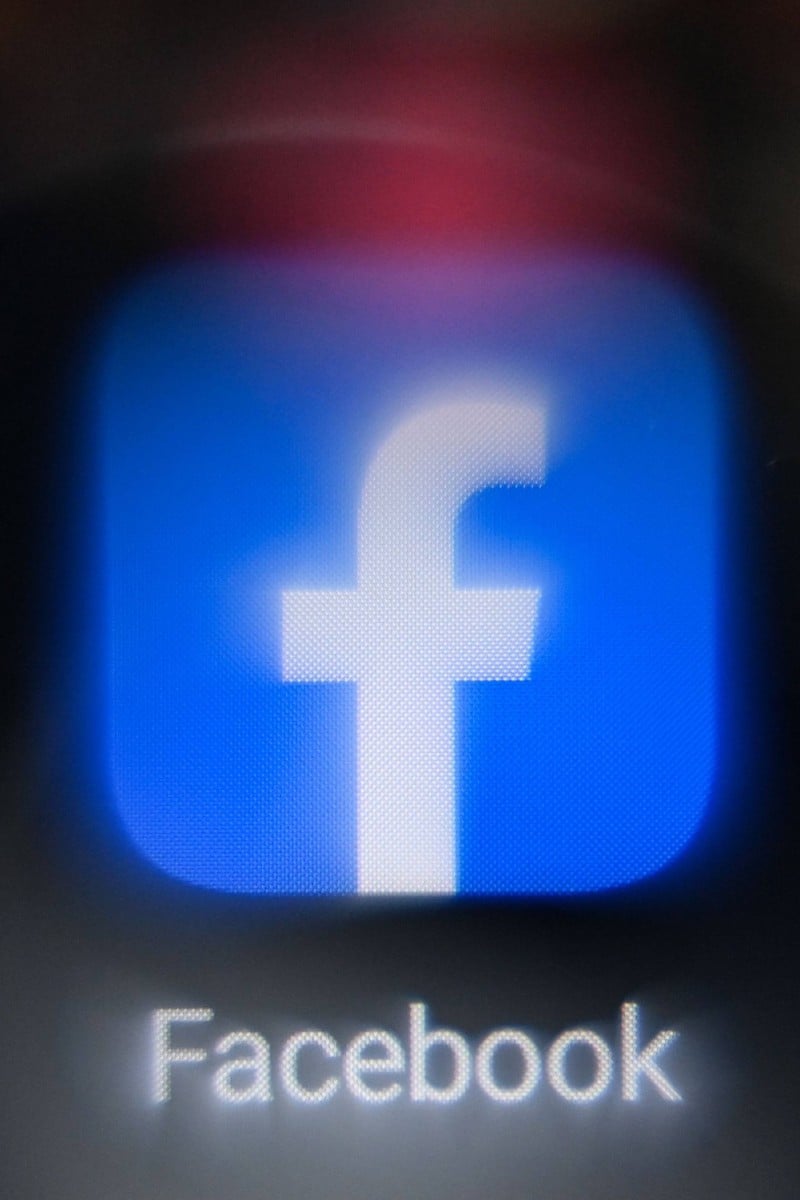 59 mins ago
Your VoiceThe Lens

2 hours ago
English exercisesHealth and fitness US teens have left Facebook in droves over the past seven years, preferring to spend time at video-sharing venues YouTube and TikTok, according to a Pew Research Centre survey data released Wednesday.

TikTok has “emerged as a top social media platform for US teens” while Google-run YouTube “stands out as the most common platform used by teens,” the report’s authors wrote.

Pew’s data comes as Facebook-owner Meta is in a battle with TikTok for social media primacy, trying to keep the maximum number of users as part of its multibillion-dollar ad-driven business.

The report said some 95 per cent of the teens surveyed said they use YouTube, compared with 67 per cent saying they are TikTok users.

Just 32 per cent of teens surveyed said they log on to Facebook – a big drop from the 71 per cent who reported being users during a similar survey some seven years ago.

Once the place to be online, Facebook has become seen as a venue for older folks with young drawn to social networks where people express themselves with pictures and video snippets.

About 62 per cent of the teens said they use Instagram, owned by Facebook-parent Meta, while 59 per cent said they used Snapchat, researchers stated. “A quarter of teens who use Snapchat or TikTok say they use these apps almost constantly, and a fifth of teen YouTube users say the same,” the report said.

In a bit of good news for Meta’s business, its photo and video sharing service Instagram was more popular with US teens than it was in the 2014-2015 survey.

Meanwhile, less than a quarter of the teens surveyed said they ever use Twitter, the report said.

The study also confirmed what casual observers may have suspected, 95 per cent of US teens say they have smartphones, while nearly as many of them have desktop or laptop computers.

And the share of teens who say they are online almost constantly has nearly doubled to 46 per cent when compared to survey results from seven years ago, researchers noted.

The report was based on a survey of 1,316 US teens, ranging in age from 13 years old to 17 years old, conducted from mid-April to early May of this year, according to Pew.