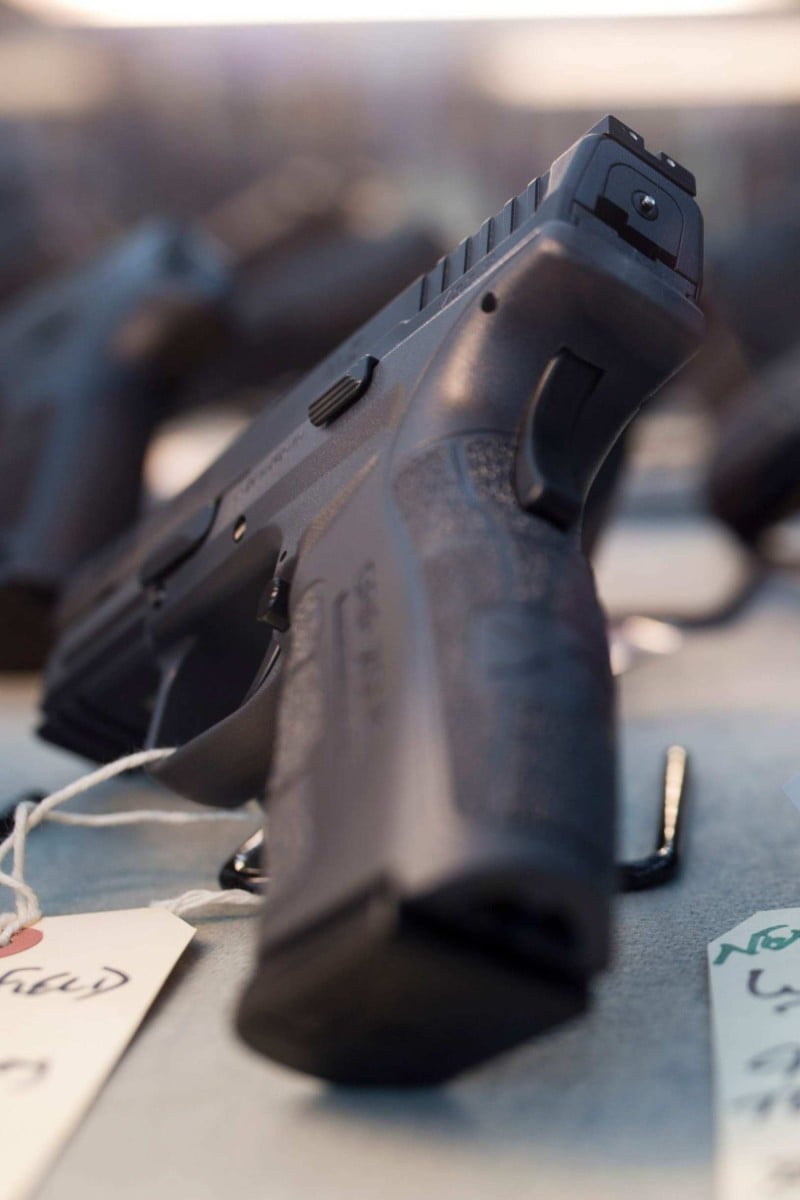 As gun violence issue rages in the US, students from Asia express concern about studying abroad in America 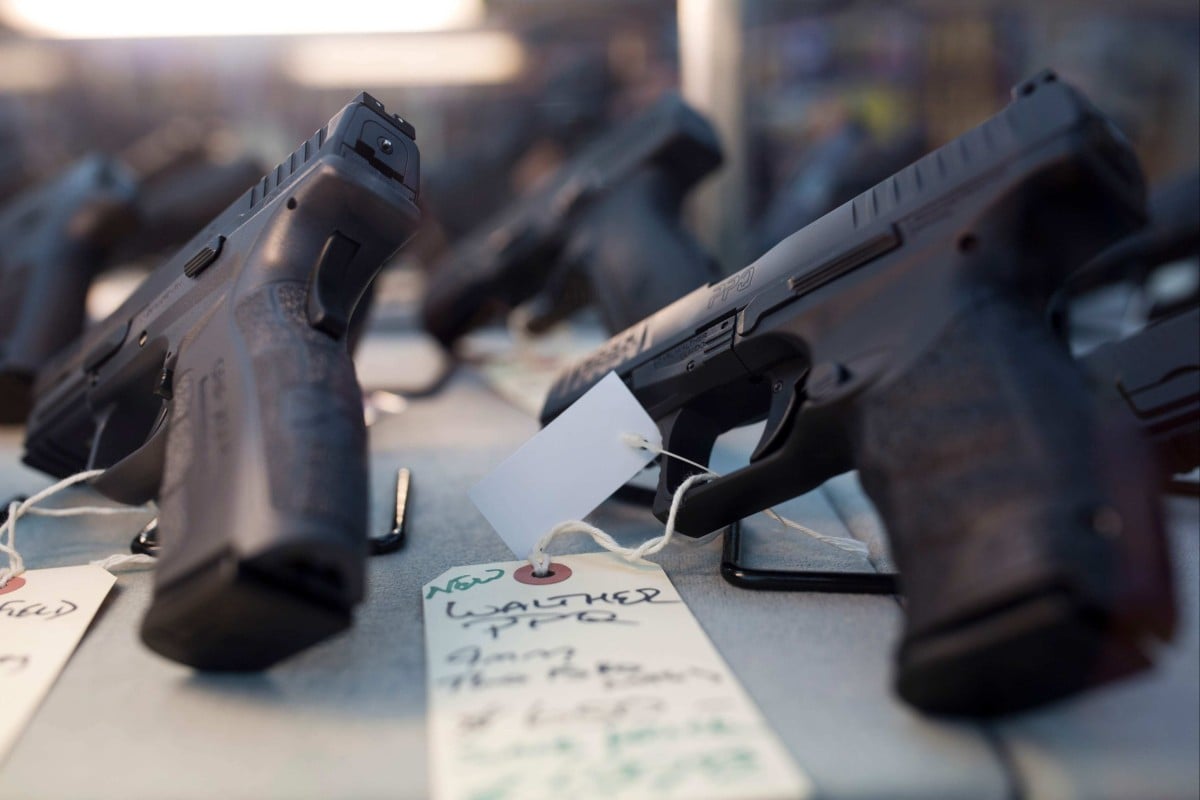 Jamie Vulakh, who is ethnically Russian and Croatian but has lived in Hong Kong and Singapore since birth, is planning to attend a boarding school in Mercersburg, Pennsylvania, this autumn. As she prepares to leave for the US, she has concerns about gun violence.

“Because I’ve lived in Singapore my whole life, one of the safest countries in the world, I feel scared sometimes when I really think about what might happen [in the US]. Not only in schools but in grocery stores, malls, and many other places,” the 16-year-old said.

As the issue of gun violence rages in the US, some students from Asia have expressed their doubts and concerns about studying there.

In the US, a majority of teens say they are very or somewhat worried about the possibility of a shooting happening at their school – and most parents of teens share that concern, according to a 2018 Pew Research Center survey of teens aged 13 to 17 and parents with children in the same age range.

Still, the country is considered a top destination for many international students.

The United States is still considered a top destination for many international students. Photo: Shutterstock

Chloe Lau, who previously attended St Mary’s Canossian College in Hong Kong before going to Blair Academy in New Jersey, said she was disheartened by the recent gun violence in the US, but her worries did not deter her from going to school in America.

“I am fortunate that I go to a US boarding school, so I feel generally more safe and separated from the local area,” explained the 16-year-old.

There have been 27 school shootings in the US in 2022 so far; all of them occurred at public schools. Boarding schools are usually more geographically isolated while public schools, the most common type of school in the US, are typically located in more populated areas.

“However, there are obviously still chances of gun violence, especially with the increasing number of school shootings in the country,” Chloe said, adding that she wanted to do something about the issue.

“I hope to continue my education in the US in hopes of making, or at least advocating for, changes in gun laws.”

Asian students cautiously return to US amid spike in hate crimes

Still, some parents worry about their children’s safety, such as Anna Yang, who sent her son to Putney School in Vermont before bringing him back to Singapore after less than a year. Yang said she felt her child was not safe.

“I personally think that what university my son attends is not important – safety is first and foremost. At least now, he is back in Singapore which is extremely safe,” she said, adding that gun violence had contributed to her belief that America was unsafe.

Justin Hudgins, a consultant who helps students from Asia apply to university in the US, said he had encountered parents and students who were worried about safety there.

“Many [parents] will explicitly mention safety as a priority when choosing schools and also say certain schools are not an option or deprioritise them due to safety concerns,” he explained, pointing to the University of Chicago, where a Chinese international student was fatally shot last year.