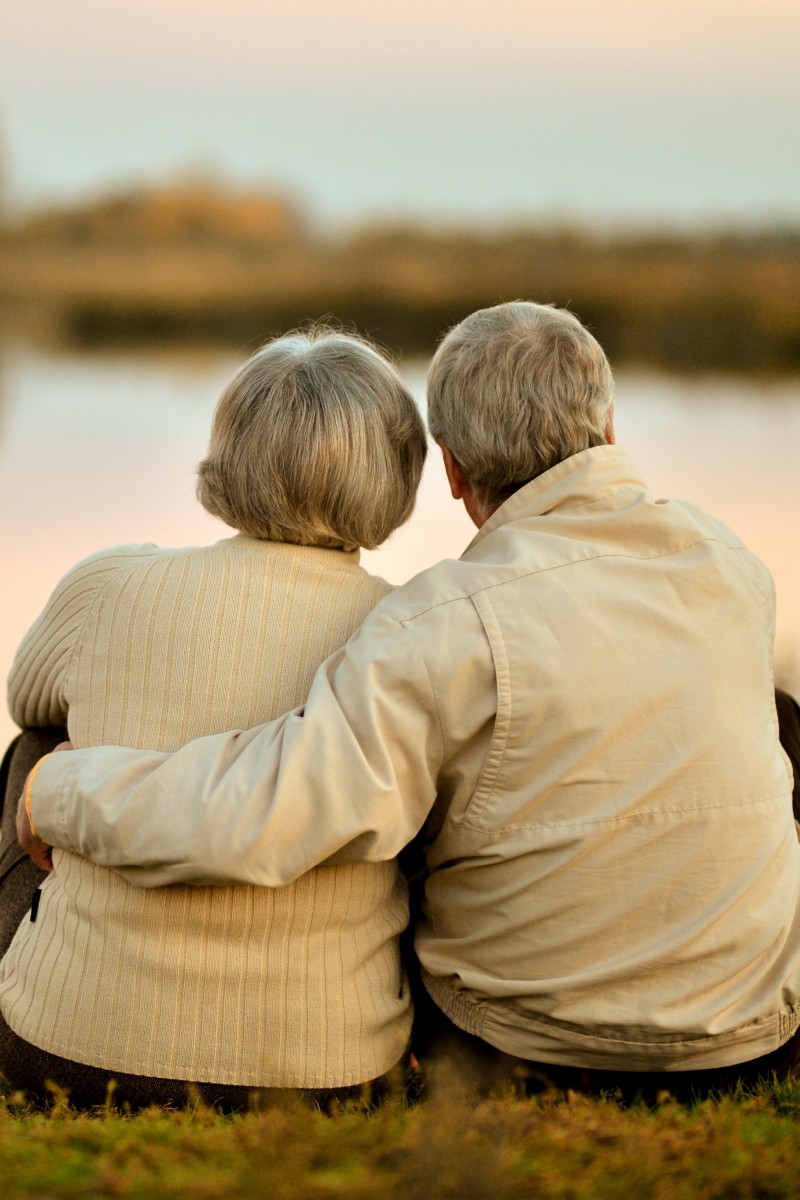 US life expectancy drops for 2nd straight year due to Covid Life expectancy for Americans dropped in 2021 for the second straight year, mainly due to the Covid-19 pandemic, US health officials announced on Wednesday. Photo: Shutterstock

Life expectancy for Americans dropped in 2021 for the second straight year – the biggest two-year decline in a century – notably due to the Covid-19 pandemic, US health officials announced on Wednesday.

US life expectancy at birth dipped by nearly a full year from 2020 to 2021, to 76.1 years, the lowest average since 1996, according to provisional data from the Centres for Disease Control and Prevention (CDC).

“The declines in life expectancy since 2019 are largely driven by the pandemic,” said the CDC’s National Center for Health Statistics.

Coronavirus-related deaths accounted for three-quarters of the drop in 2020, and about half of the decline in 2021, it said.

Some 15 per cent of the 2021 slide could be attributed to deaths from accidents or unintentional injuries, notably drug overdoses.

The sharpest decline in life expectancy last year occurred among Native Americans and Alaska Natives, at 1.9 years, followed by white Americans (1.0) and Black Americans (0.7), according to the CDC.

Life expectancy for Native Americans was estimated at a mere 65.2 years in 2021, compared to 70.8 years for Black Americans and 76.4 years for white Americans.

Health officials also noted the growing gap in life expectancy between men and women, a difference which widened from 5.7 years in 2020 to 5.9 in 2021 – the largest gap since 1996.

Covid-19 was the third-leading cause of death in the United States last year, just as it was in 2020, after heart disease and cancer, according to a previous CDC report.

More than 1.04 million people with Covid-19 have died in the United States since early 2020.

After a peak in early 2022, Covid-related US deaths have dropped, although the country still records about 400 such deaths per day.