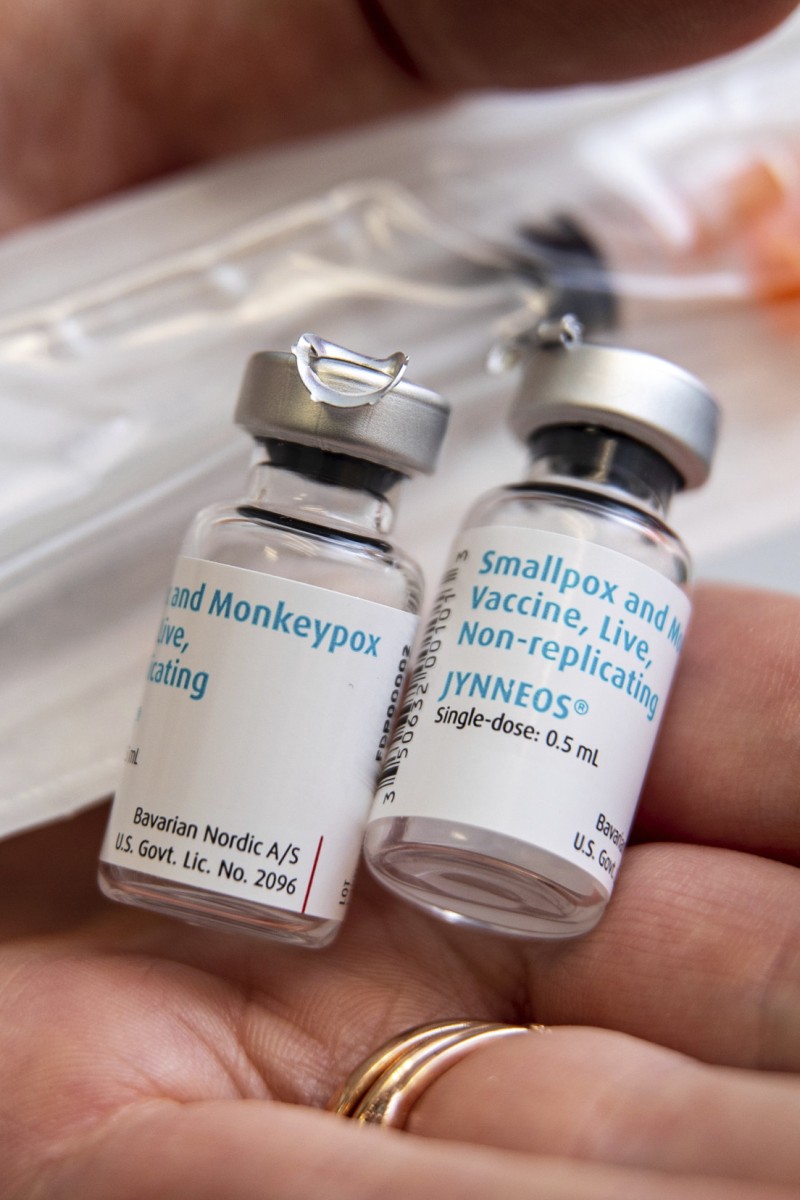 More than 50,000 cases of monkeypox worldwide, WHO confirms 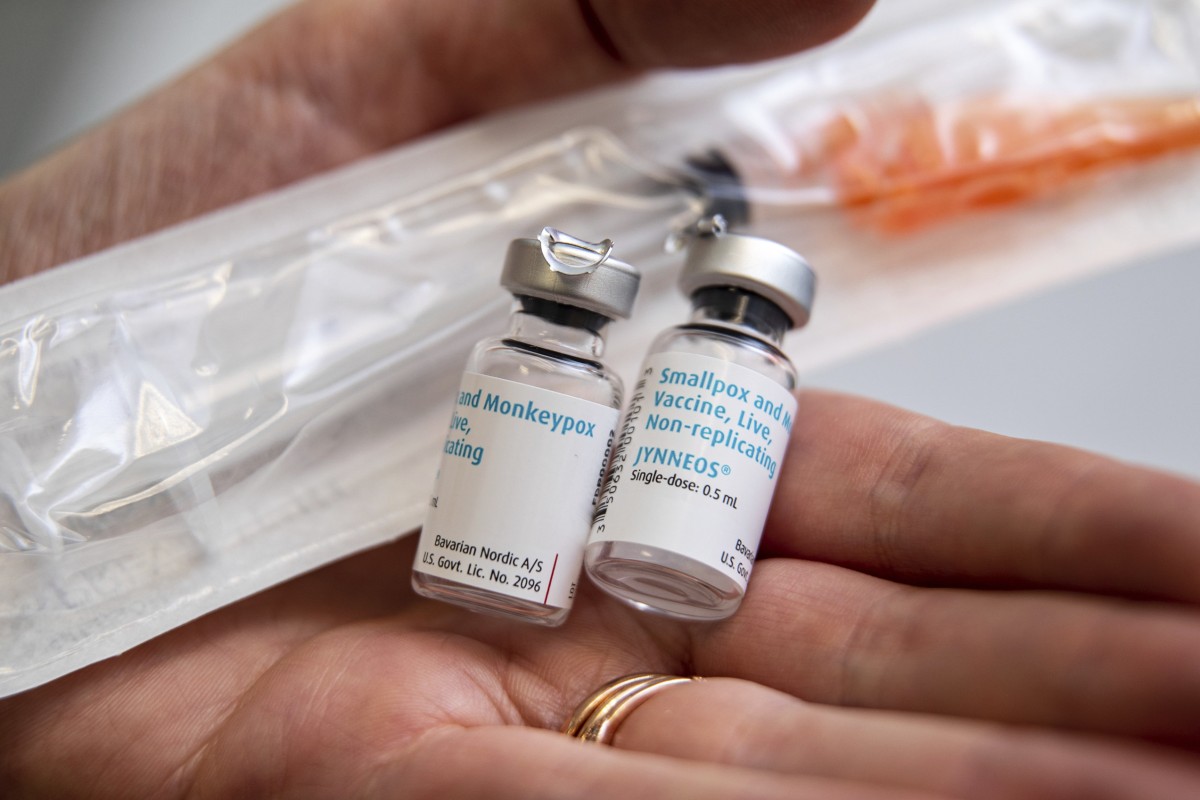 Monkeypox is a disease caused by a virus in the orthopoxvirus group, which includes smallpox. Photo: The Herald-Dispatch via AP

More than 50,000 monkeypox cases have been recorded in the global outbreak, WHO figures showed Wednesday, though transmission is slowing in the virus hotspots of Europe and the United States.

The World Health Organization’s dashboard listed 50,496 cases and 16 deaths as reported this year to the UN agency, which declared the outbreak a global public health emergency in July.

WHO chief Tedros Adhanom Ghebreyesus said the declines in new infections proved the outbreak could be halted.

“In the Americas, which accounts for more than half of reported cases, several countries continue to see increasing numbers of infections, although it is encouraging to see a sustained downward trend in Canada,” he told a press conference.

“Some European countries, including Germany and the Netherlands, are also seeing a clear slowing of the outbreak, demonstrating the effectiveness of public health interventions and community engagement to track infections and prevent transmission.

“These signs confirm what we have said consistently since the beginning: that with the right measures, this is an outbreak that can be stopped.”

Symptoms of one of the first known cases of the monkeypox virus are shown on a patient’s hand in 2003. Photo: CDC/Getty Images/TNS

A surge in monkeypox infections has been reported since early May among men who have sex with men, outside the African countries where it has long been endemic.

The WHO triggered its highest level of alarm on July 24, classifying it as a public health emergency of international concern, alongside Covid-19.

“Eliminating monkeypox needs three things: the evidence that it’s possible, which we are now beginning to see; political will and commitment; and the implementation of public health measures in the communities that need them most,” said Tedros. “We don’t have to live with monkeypox.”

Cases have been reported from 101 territories, though only 52 have reported new cases in the last seven days – of which 27 were reporting numbers in single figures.

Meanwhile, the WHO’s Europe chief said Tuesday he saw “encouraging” signs that the outbreak was slowing on the continent and heading “in the right direction”.

People queuing up for monkeypox vaccination in New Orleans, US. Photo: Xinhua

Nigeria has reported four deaths to the WHO, Ghana three, Spain and the Central African Republic two each, while Brazil, Belgium, Ecuador, India and Cuba have each reported one fatality.

Rosamund Lewis, the WHO’s technical lead on monkeypox, said physical contact of any kind with someone who has the virus would put them at risk of catching it too. “The vast majority today are still among men who have sex with men, whether they be gay, bisexual or otherwise have contact with other men who have monkeypox,” she told Wednesday’s press conference.

Lewis stressed that there had not been any reports of far of monkeypox transmission through blood transfusions. “There have definitely been reports of the detection of the monkeypox virus DNA in semen. One study did illustrate that the virus could be isolated from that specimen,” she said, cautioning that other studies were still ongoing.