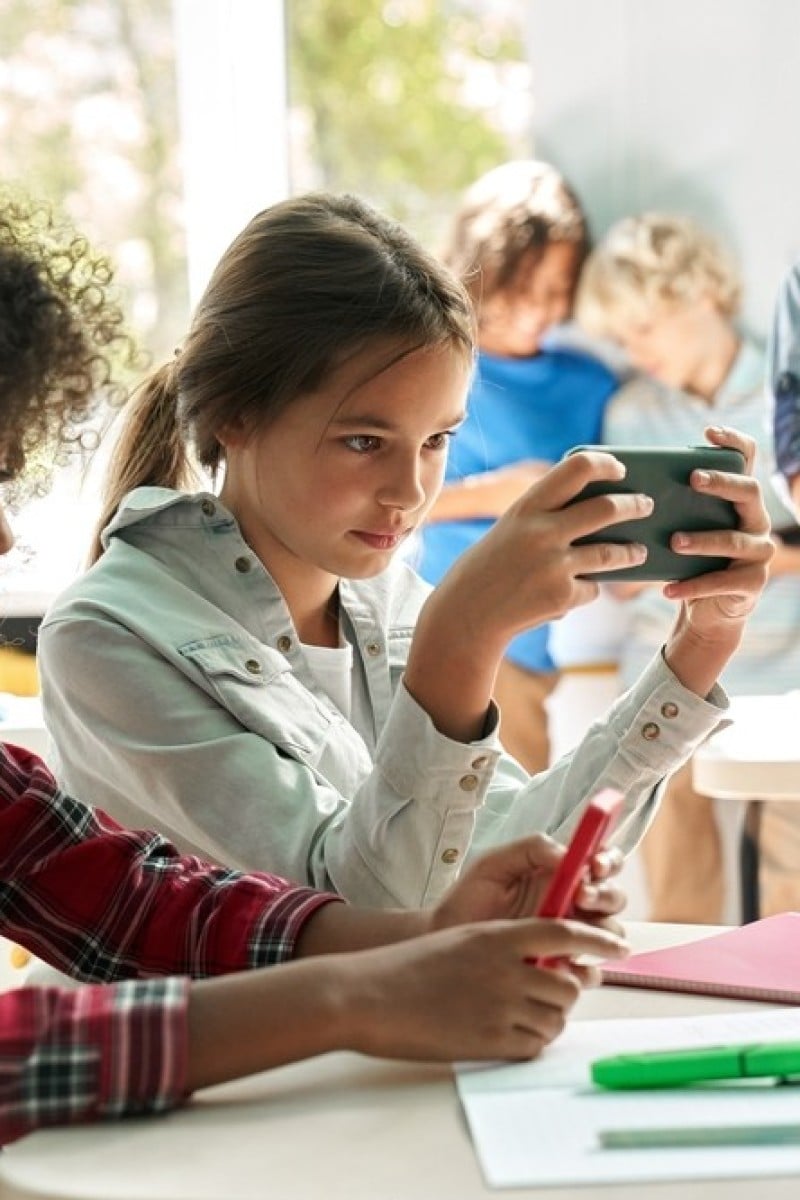 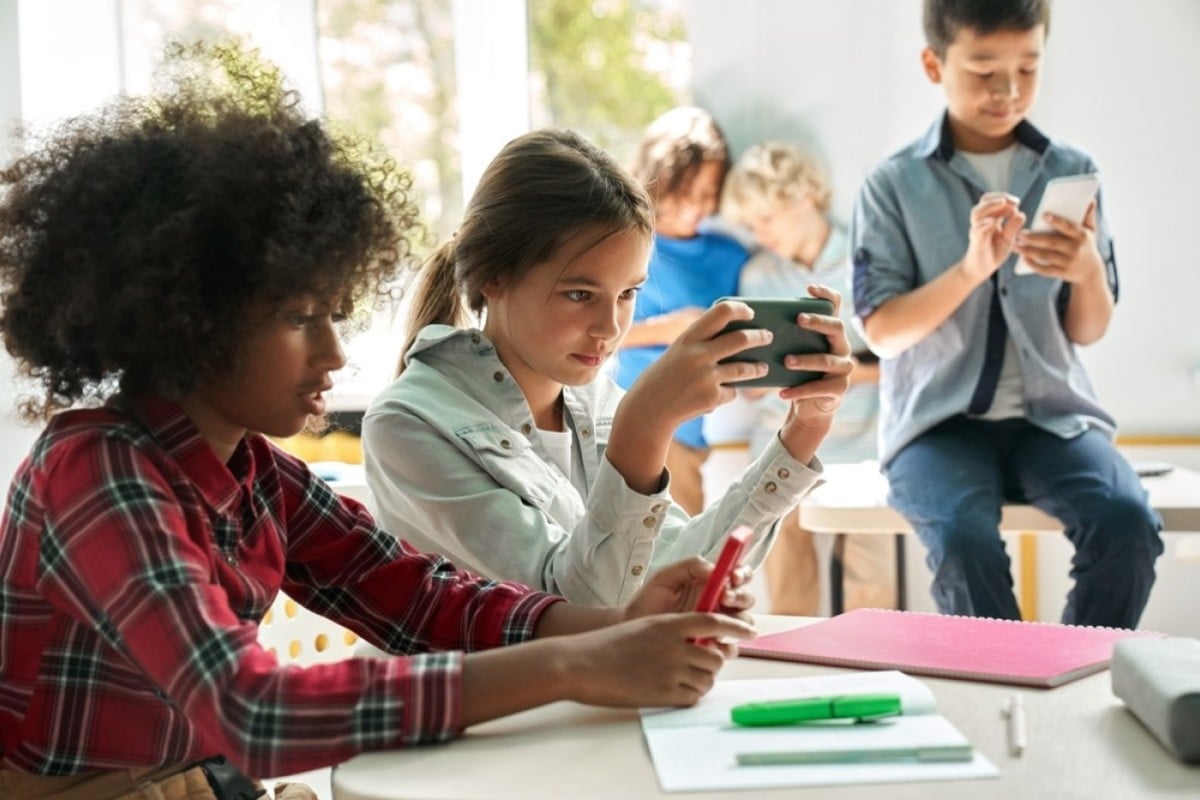 The legislation would prevent tech firms from profiling children, or designing options that are detrimental to their well-being. Photo: Shutterstock

California legislators on Tuesday passed a bill to require tech firms to put the well-being of children over profits when designing apps or other online products.

The bill is heading to the desk of Governor Gavin Newsom whose signature is needed for the Age-Appropriate Design Code Act to become law in the state that is home to Silicon Valley titans such as Meta, Google, and Apple.

The office of Assembly woman Buffy Wicks said the bill – AB 2273 – passed by a unanimous vote.

If signed into law, firms making apps or websites would have to build protections for children into products, even if they are intended for adults, according to the bill.

“Businesses that develop and provide online services, products, or features that children are likely to access should consider the best interests of children when designing, developing, and providing that online service, product, or feature,” the bill read.

Survey finds millennials and Gen Z follow the news, but most don’t enjoy it

The law would stop tech firms from profiling children; selling their data; estimating their ages, or designing features that are detrimental to their well-being, Wicks said in a tweet.

The bill was modelled on the Age Appropriate Design Code passed in Britain last year, according to 5Rights Foundation, an advocacy group for children’s online rights.

“With this bill, California is not only setting the standard for children who live in the tech sector’s backyard, but it also paves the way for the rest of the United States and for the world,” 5Rights founder Beeban Kidron said in a release.

Trade association NetChoice, whose members include Google, Meta and TikTok, called for the California Governor to veto the bill, along with two others that seek to regulate how online platforms operate.

One of the bills requires social media platforms to publicly disclose their policies regarding online hate, disinformation, extremism, and harassment, as well as key metrics and data regarding the enforcement of those policies.

“California has been a leader in technology development, but the legislature’s actions would give innovators yet another reason to leave the Golden State to avoid burdensome regulation that harms families and violates the First Amendment,” said NetChoice policy counsel Jennifer Huddleston.

NetChoice argued that there are better policies the state could employ to help parents keep children safe online and support the mental health of teenagers.