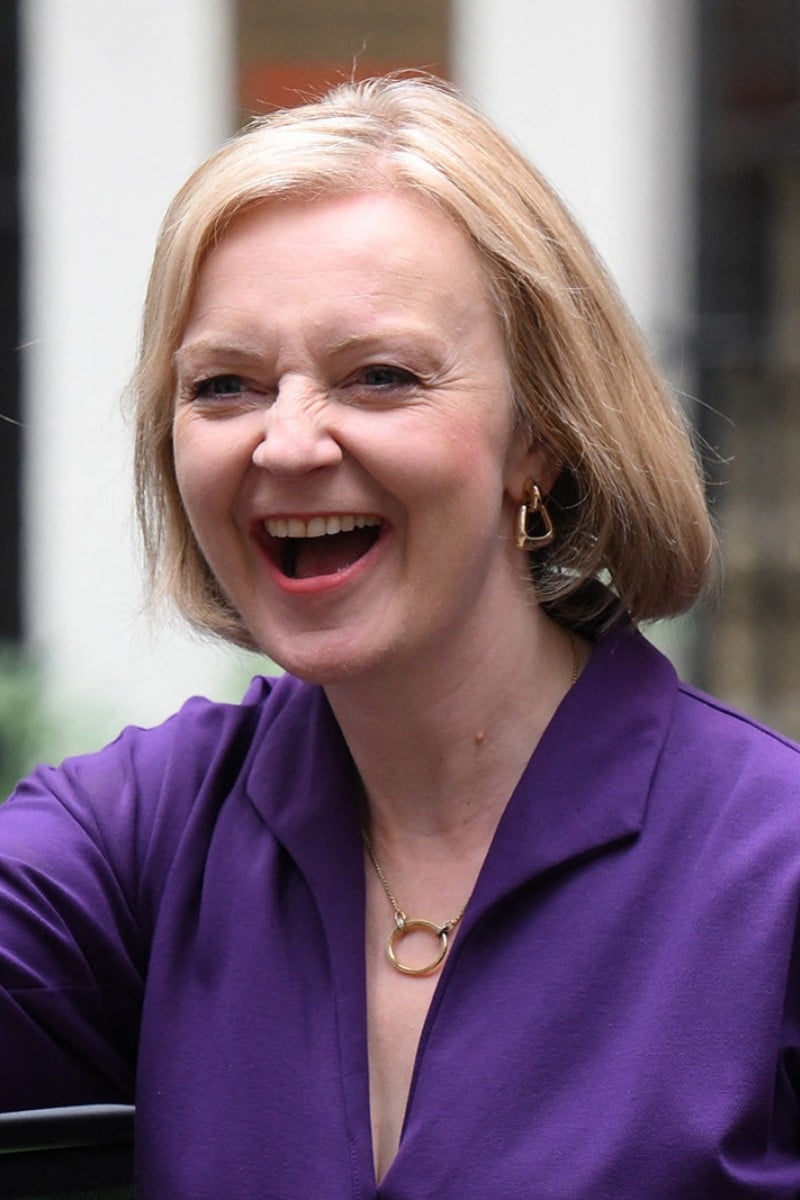 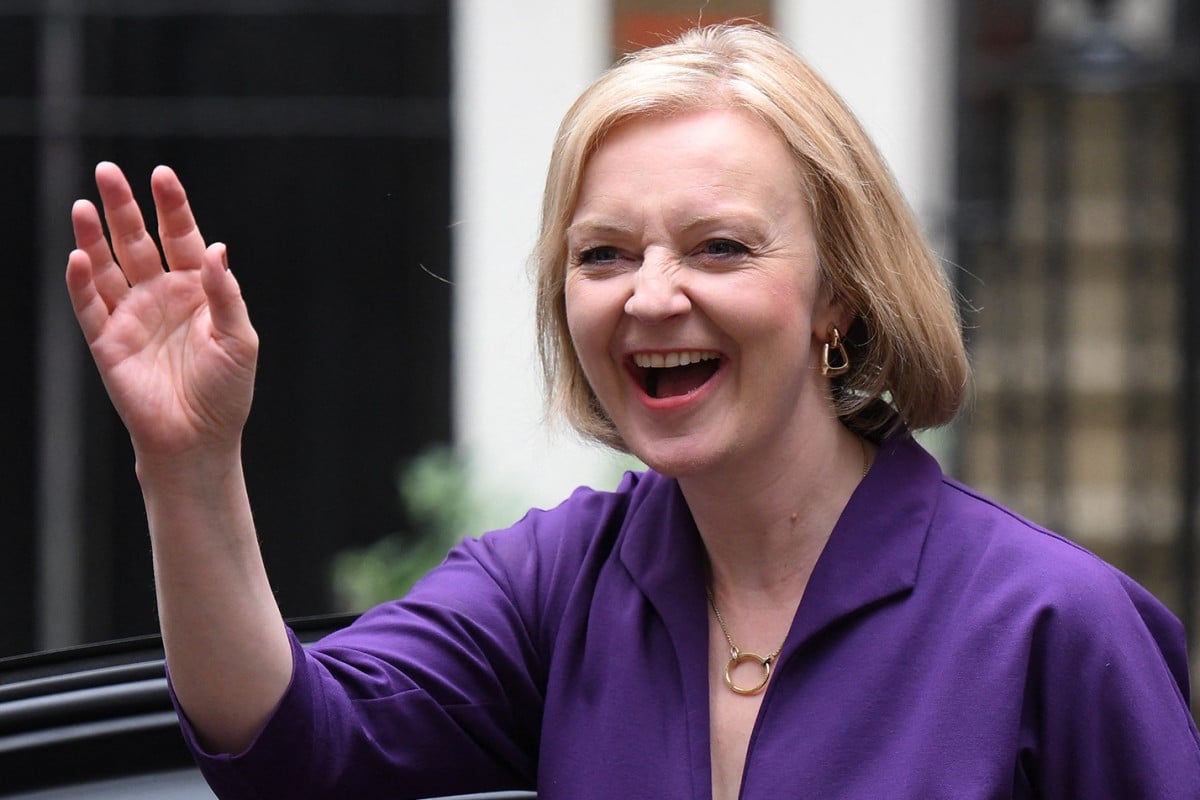 Liz Truss will replace Boris Johnson as Britain’s prime minister on Tuesday, travelling to see Queen Elizabeth in Scotland before appointing a new team of top cabinet ministers to tackle the economic crisis and draw her deeply divided party together.

Truss defeated rival Rishi Sunak in a vote of conservative party members for the party’s leadership, promising to deliver tax cuts and to help people with their energy bills and Britain faces a mounting energy crisis.

“Thank you for putting your trust in me to lead and deliver for our great country,” Truss said. “I will take bold action to get all of us through these tough times, grow our economy, and unleash the United Kingdom’s potential.”

Queen Elizabeth – breaking records since she began her rule in 1952

She will succeed Boris Johnson, who was forced to announce his resignation in July after months of scandals saw support for his administration drain away and ministers quit to force him out.

Johnson will give a speech outside Downing Street, then travel to Scotland to meet Queen Elizabeth at her Balmoral Castle residence to officially tender his resignation.

Truss will follow him and be asked to form a government by the monarch, before addressing the country herself and then starting appointments to her top team of ministers.

Truss and Sunak (right) arrive for the announcement of the result of the Conservative Party leadership contest at the Queen Elizabeth II Centre in London on September 5. Photo: AP

Long the front-runner to replace him, Truss will become the Conservatives’ fourth prime minister in seven years.

Since then Britain has stumbled from crisis to crisis. Now there is the prospect of a long recession, and further increases in inflation, which hit double digits in July.

Although Britain is well-versed in choosing – and replacing – prime ministers, the choreography of the day will have an unfamiliar feel, with Queen Elizabeth meeting Johnson and Truss in Balmoral rather than Buckingham Palace.

The palace announced last week that the queen would appoint the new prime minister in Balmoral, where she spends her summers, due to mobility issues.

Queen Elizabeth, under whose reign there have been 14 prime ministers before Truss, has had to scale back her public appearances in recent months due to such issues, and also spent a night in hospital last October for an unspecified illness.