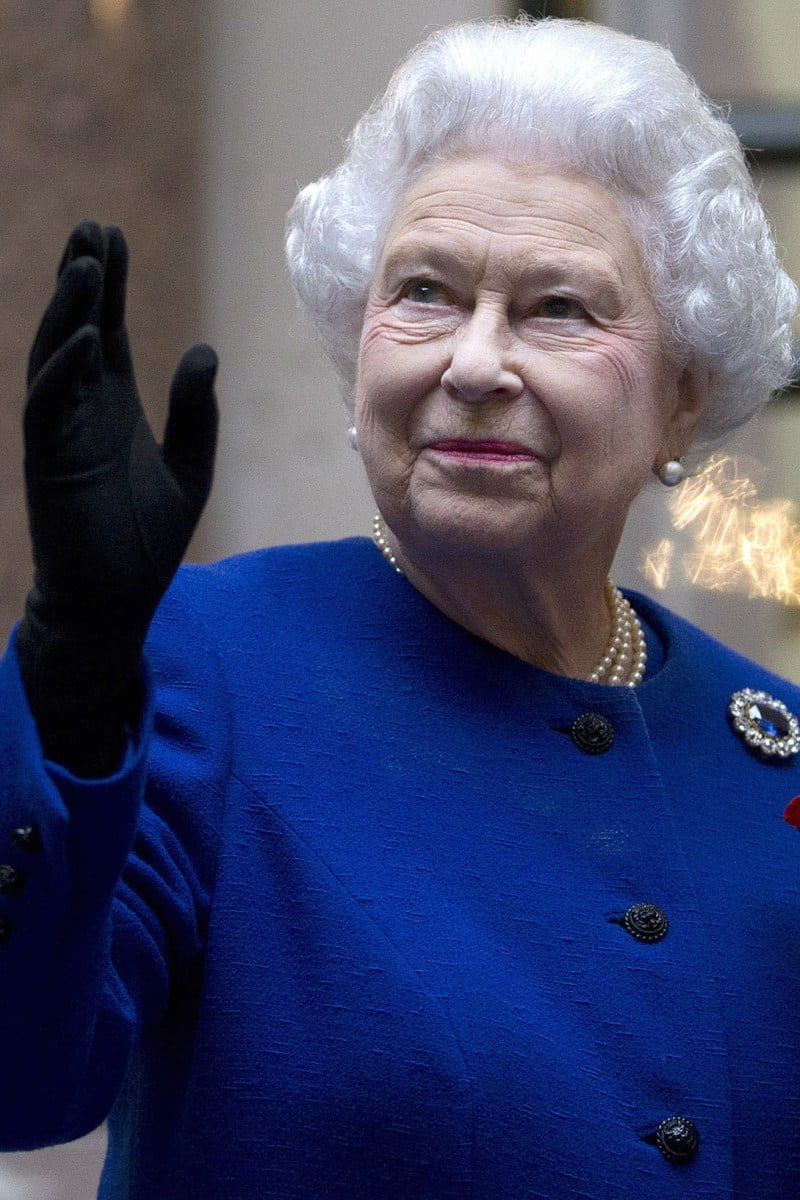 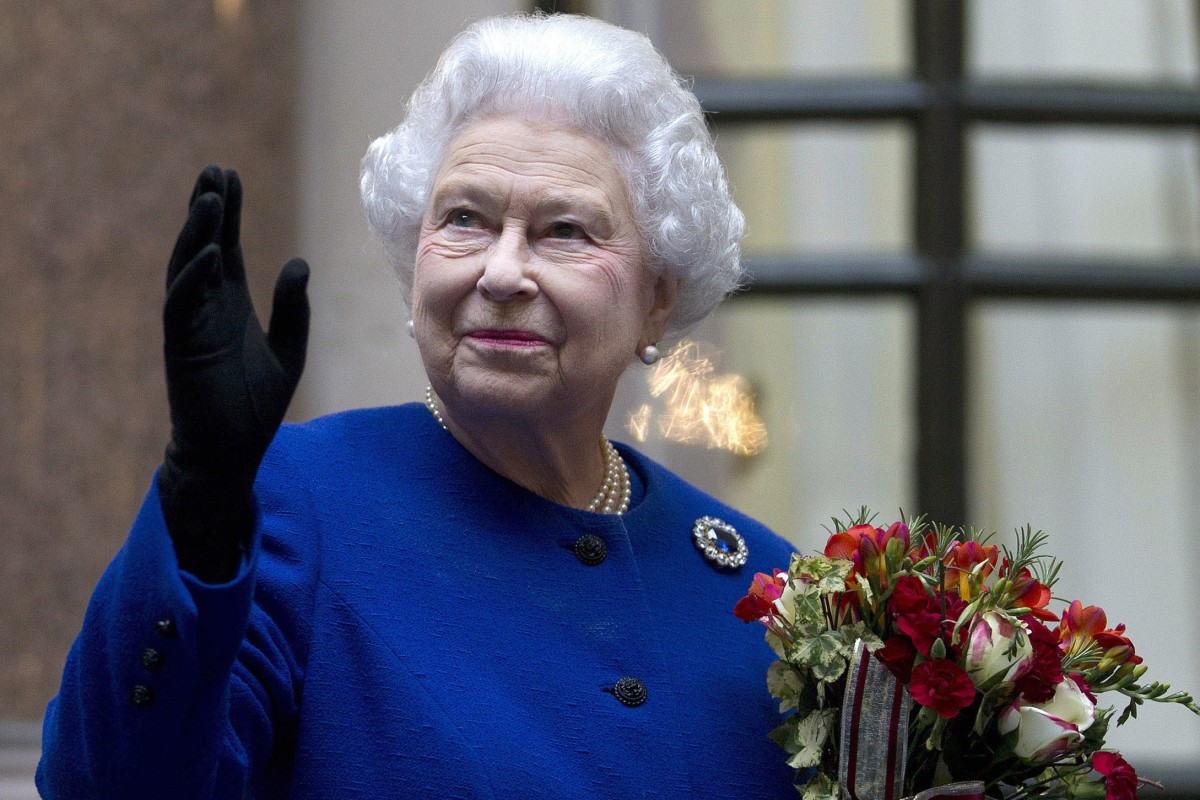 Queen Elizabeth II, Britain’s longest-reigning monarch and a symbol of stability across much of a turbulent century, died on Thursday, September 8, 2022. She was 96. Photo: AP

Queen Elizabeth, the longest-serving monarch in British history and an icon instantly recognisable to billions of people around the world, died on Thursday. She was 96.

Buckingham Palace announced her death in a short statement, triggering 10 days of national mourning and an outpouring of tributes to her long life and record-breaking reign.

“The Queen died peacefully at Balmoral this afternoon,” said the statement.

Queen Elizabeth broke records since she began her rule in 1952

“The King (Charles) and The Queen Consort (Camilla) will remain at Balmoral this evening and will return to London tomorrow.”

The eldest of her four children, Charles, Prince of Wales, who at 73 is the oldest heir apparent in British history, becomes king immediately.

Royal officials confirmed he will be known as King Charles III, the first king of that name to sit on the throne since 1685.

From the steps of 10 Downing Street, Prime Minister Liz Truss mourned “the passing of the second Elizabethan age” nearly 500 years after the first and concluded: “God save the king.”

Charles himself called his mother’s death “a moment of the greatest sadness for me and all members of my family”.

“We mourn profoundly the passing of a cherished Sovereign and a much-loved Mother,” he added in a statement signed “His Majesty the King”.

“I know her loss will be deeply felt throughout the country, the Realms and the Commonwealth and by countless people around the world.”

The queen’s death came after the palace announced earlier on Thursday that doctors were “concerned” for her health and recommended she stay under medical supervision.

Just two days earlier, the queen performed one of her core ceremonial functions as head of state, appointing Truss as the 15th prime minister of her reign, which started with Winston Churchill in Downing Street.

In this file photo taken on February 10, 1972, Queen Elizabeth II (R) arrives at the Grand Palace in Bangkok during her official visit to Thailand. Photo: AFP

She was seen smiling in photographs but looking frail and using a walking stick.

One photograph of the meeting with Truss sparked alarm, showing a deep purple bruise on the monarch’s right hand.

Queen Elizabeth came to the throne aged just 25 in 1952 in the exhausted aftermath of World War II, joining a world stage dominated by political figures from China’s Mao Zedong to Soviet leader Joseph Stalin and US president Harry S. Truman.

The last vestiges of Britain’s vast empire crumbled. At home, Brexit shook the foundations of her kingdom, and her family endured a series of scandals.

But throughout, she remained consistently popular and was queen and head of state not just of the United Kingdom but 14 former British colonies, including Australia and Canada. New Zealand proclaimed Charles its new king.

She was also head of the 56-nation Commonwealth, which takes in a quarter of humanity, and supreme governor of the Church of England, the mother church of the worldwide Anglican communion.

But questions will be asked about whether the golden age of the British monarchy has now passed, how an ancient institution can remain viable in the modern era and whether Charles will command the same respect or reign in his mother’s shadow.

People gather outside Buckingham Palace in London on Friday, September 9, 2022, after the announcement of the death of Queen Elizabeth. Photo: AP

Under leaden skies at Buckingham Palace, tearful crowds sang a forlorn “God Save the Queen” as news of her death filtered through.

“She lived through the most dramatic changes in the modern era of any monarch … It is going to be an impossible act to follow.”

Dampier said her death would be a “psychological blow to the nation”.

“It’s going to be very difficult for some people to get over it because for most people she’s just been there their entire lives,” he added.

Television and radio stations interrupted regular programming to broadcast the news, with long-rehearsed special schedules set in place to remember her long life and reign.

An official notice, edged in black, was posted behind glass at the gates of Buckingham Palace and the royal website, royal.uk, also turned black.

Truss said: “It’s an extraordinary achievement to have presided with such dignity and grace for 70 years. Her life of service stretched beyond most of our living memories.

Queen Elizabeth II meets US football players before a Maryland-North Carolina game in College Park, Maryland, during a visit to the United States on October 21, 1957. Photo: International News Photos/AFP/Getty Images/TNS

“In return she was loved and admired by the people in the United Kingdom and all around the world.

“Today the crown passes as it has done for more than 1,000 years to our new monarch, our new head of state, His Majesty King Charles III.”

The national mourning will culminate in a final public farewell at Westminster Abbey in London.

Charles’ coronation, an elaborate ritual steeped in tradition and history, will take place in the same historic surroundings, as it has for centuries, on a date to be fixed.