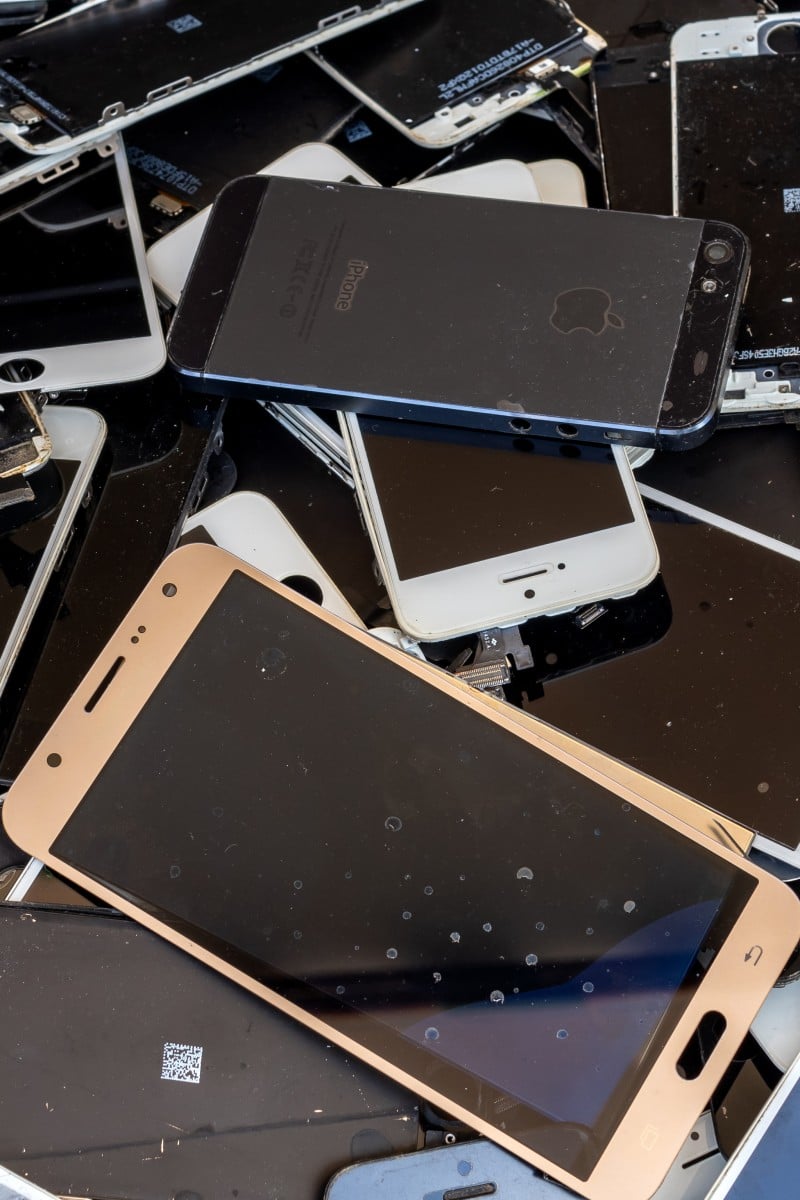 5.3 billion mobile phones to become waste in 2022, according to report calling for more recycling 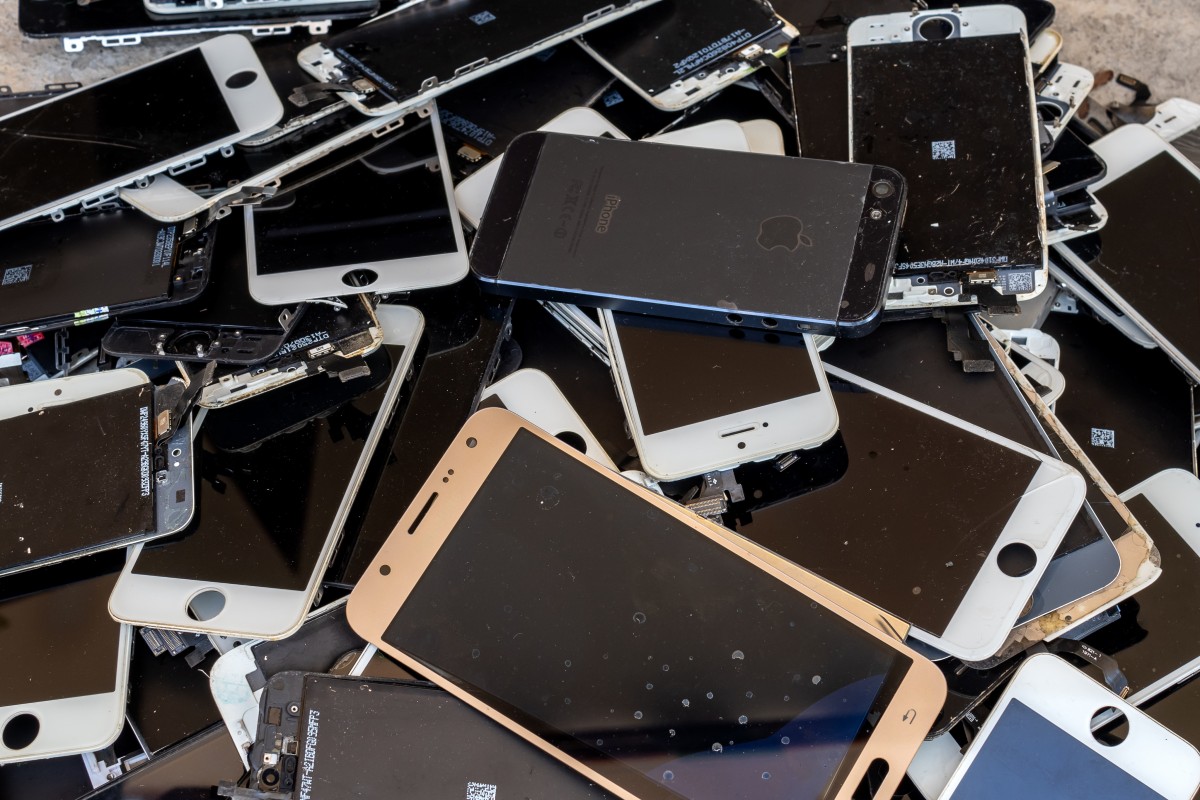 Most cell phones aren’t recycled; they are either thrown away or stashed at home. Photo: Shutterstock

More than five billion of the estimated 16 billion mobile phones possessed worldwide will likely be discarded or stashed away in 2022, experts said on Thursday, calling for more recycling of the often hazardous materials they contain.

Stacked flat on top of each other, that many disused phones would rise 50,000 kilometres, more than a hundred times higher than the International Space Station, the Waste from Electrical and Electronic Equipment (WEEE) research consortium found.

Despite containing valuable gold, copper, silver, palladium and other recyclable components, almost all these unwanted devices will be hoarded, dumped or incinerated, causing significant health and environmental harm.

Why your jeans are bad for the planet

“Smartphones are one of the electronic products of highest concern for us,” said Pascal Leroy, Director General of the WEEE Forum, a not-for-profit association representing forty-six producer responsibility organisations.

“If we don’t recycle the rare materials they contain, we’ll have to mine them in countries like China or Congo,” Leroy told Agence France-Presse.

Defunct mobile phones are just the tip of the 44.48-million-ton iceberg of global electronic waste generated annually that isn’t recycled, according to the 2020 global e-waste monitor.

Many of the five billion phones withdrawn from circulation will be hoarded rather than dumped in the trash, according to a survey in six European countries from June to September 2022.

Mobile phones contain many materials that can be recycled. Photo: Shutterstock

This happens when households and businesses forget mobile phones in drawers, wardrobes, cupboards or garages rather than bringing them in for repair or recycling.

Up to five kilos of e-devices per person are currently hoarded in the average European family, the report found.

According to the new findings, 46 per cent of the 8,775 households surveyed considered potential future use as the main reason for hoarding small electrical and electronic equipment.

Another 15 per cent stockpile their gadgets with the intention to sell them or giving them away, while 13 per cent keep them due to “sentimental value”.

“People tend not to realise that all these seemingly insignificant items have a lot of value, and together at a global level represent massive volumes,” said Pascal Leroy.

“But e-waste will never be collected voluntarily because of the high cost. That is why legislation is essential.”

This month the EU parliament passed a new law requiring USB-C to be the single charger standard for all new smartphones, tablets and cameras from late 2024.

The move is expected to generate annual savings of at least 200 million euros ($195 million) and cut more than a thousand tonnes of EU electronic waste every year.

The EU parliament passed a new law requiring USB-C to be the single charger standard for all new smartphones, tablets and cameras from late 2024. Photo: Shutterstock

According to Kees Balde, Senior Scientific Specialist at the United Nations Institute for Training and Research (UNITAR), legislation in Europe has prompted higher e-waste collection rates in the region compared to other parts of the world.

“At the European level, 50-55 per cent of e-waste is collected or recycled,” Balde told Agence France-Presse. “In low-income countries, our estimates plunge to under 5 per cent and sometimes even below 1 per cent.”

At the same time, thousands of tons of e-waste are shipped from wealthy nations – including members of the European Union – to developing countries every year, adding to their recycling burden.

At the receiving end, financial means are often lacking for e-waste to be treated safely: hazardous substances such as mercury and plastic can contaminate soil, pollute water and enter the food chain, as happened near a Ghanaian e-waste dumpsite.

Research carried out in the west African nation in 2019 by the IPEN and Basel Action Network revealed a level of chlorinated dioxins in hens’ eggs laid near the Agbogbloshie dumpsite, near central Accra, 220 times higher than levels permitted in Europe.

“We have moved mountains in Europe,” said WEEE Forum director Pascal Leroy. “The challenge now is to transfer knowledge to other parts of the world.”