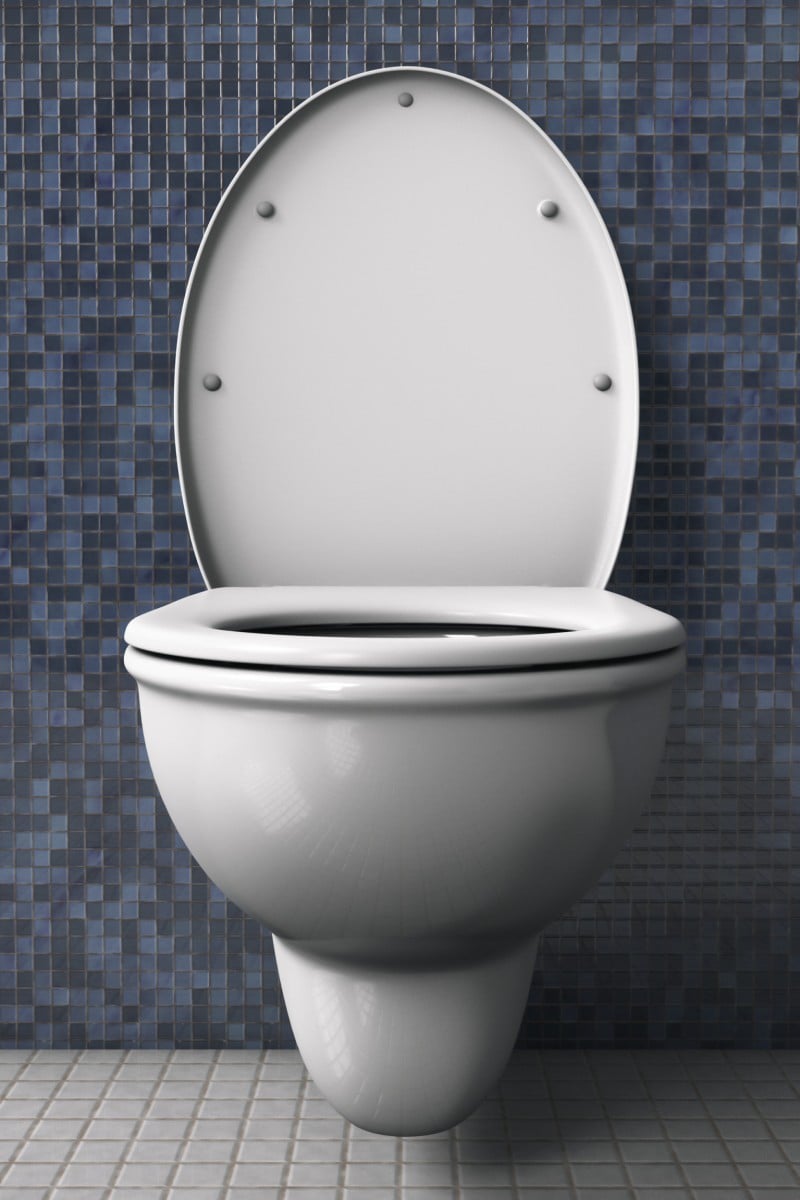 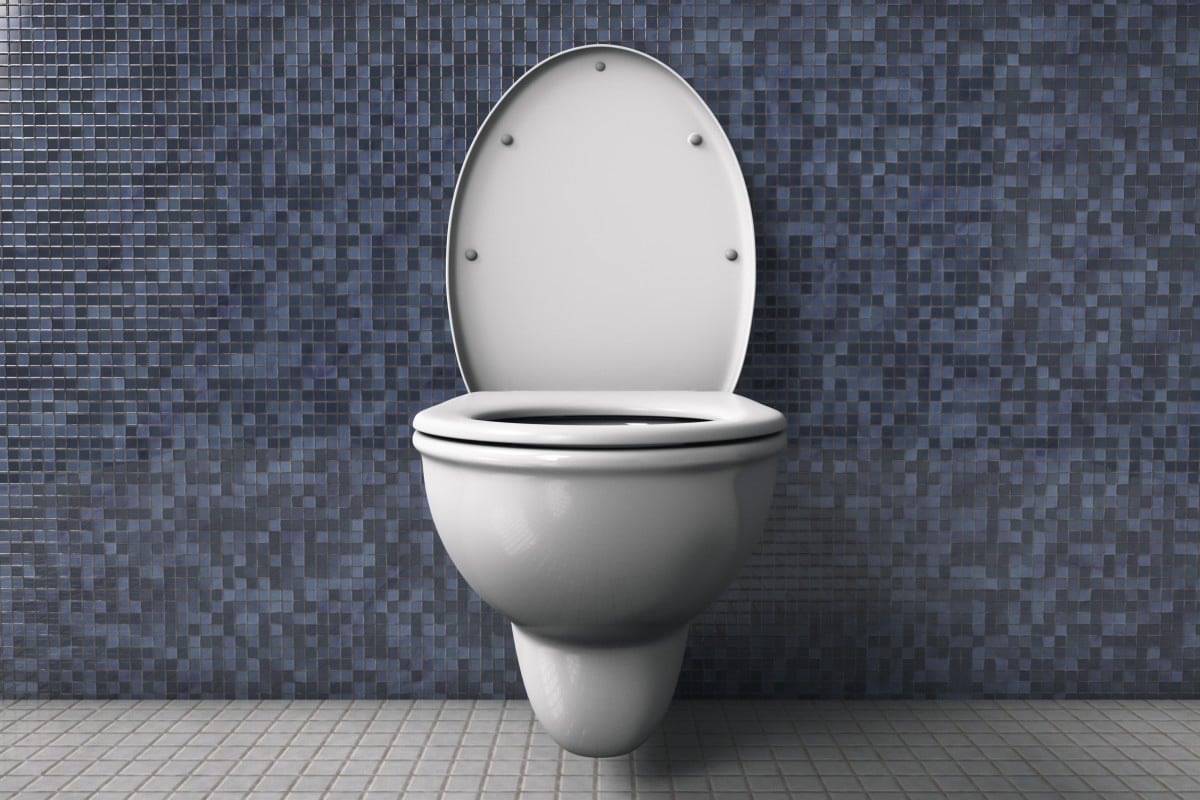 Modern toilets look just a bit different from ones in the 15th century. Photo: Shutterstock

A Japanese man tasked with preserving cultural heritage accidentally ploughed his car into the country’s oldest toilet in a centuries-old Buddhist temple, partially destroying it, police said on Tuesday.

Tofukuji Temple in the western Kyoto region houses a toilet said to date back to the 15th century, earning it the designation of an important cultural asset.

But the original wooden door leading to the site was “ruined” after the driver, a 30-year-old man from the Kyoto Heritage Preservation Association, accidentally backed his car into it on Monday morning, police told Agence France-Presse.

Having parked in front of the toilet, the man hit the gas to restart the car without realising he was still in reverse, police said.

“We’ve been told it’s going to require a lot of work to restore,” a Kyoto police official said.

The toilet was traditionally used by monks as part of their ascetic training, although it is no longer in use.

“It is of course disappointing that part of this important cultural property has been damaged like this,” Murata said.

“We will discuss how to restore it in a way that will retain as much of its cultural value as possible.”