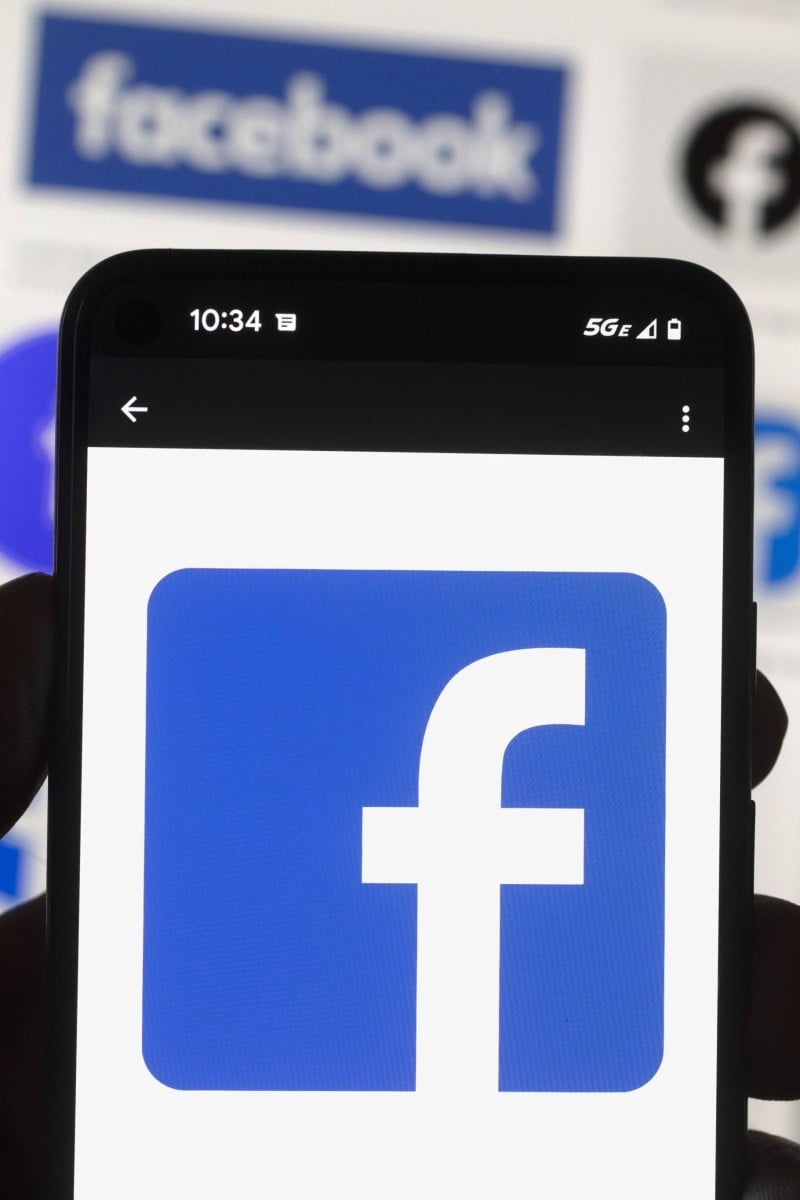 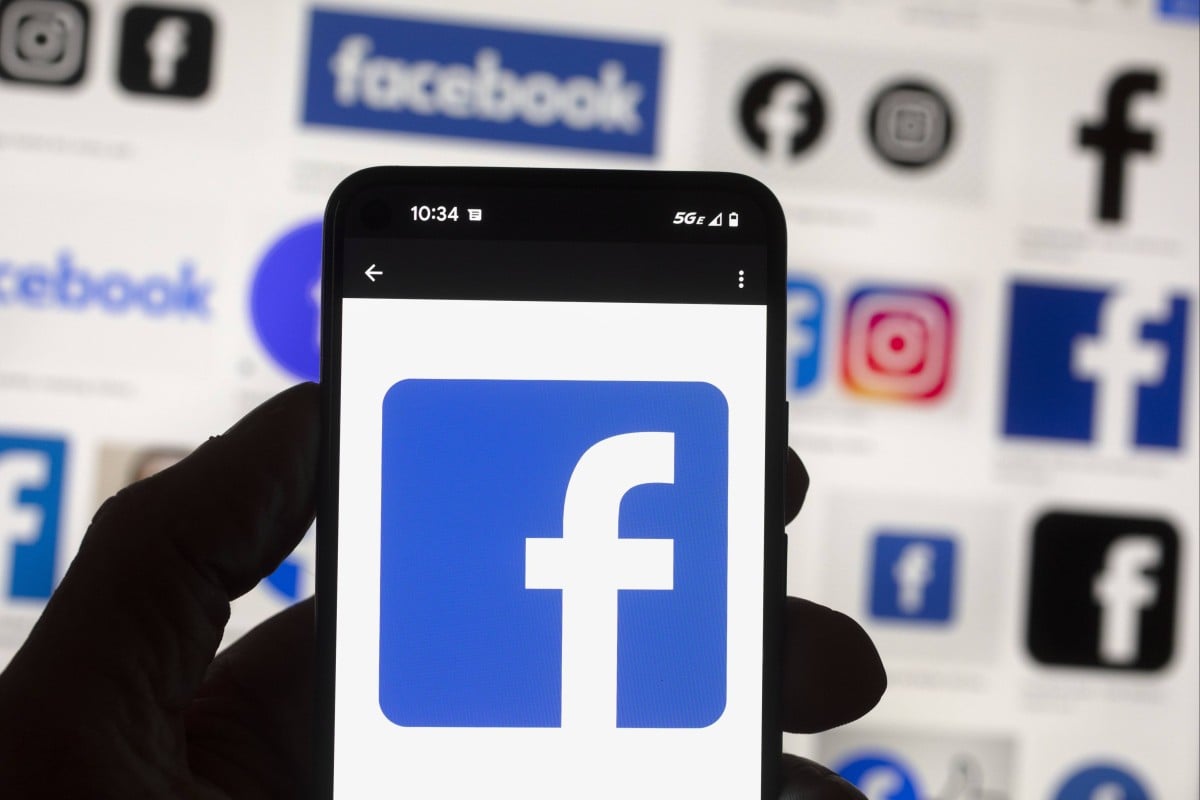 Facebook has added a method for people running groups to automatically sift out claims that have been debunked as a way to eliminate misinformation ahead of the midterm election. Photo: AP

Facebook on Thursday added a method for people running groups to automatically sift out claims that have been debunked since being posted.

The ability for group administrators to send misinformation to a “quarantine queue” comes ahead of midterm elections in the United States and as Facebook-parent Meta continues to fend off critics who say it doesn’t do enough to fight misinformation on its platforms.

The tool allows those running groups to automatically relegate into quarantine new posts tagged as containing false information, as well as previously posted claims that were subsequently proven untrue, according to Facebook.

“To help ensure content is more reliable for the broader community, group admins can automatically move posts containing information rated as false by third-party fact-checkers to pending posts so that the admins can review the posts before deleting them,” said head of Facebook Tom Alison.

More than 1.8 billion people per month use Facebook Groups, which allow members to gather around topics ranging from parenting to politics.

Facebook and its parent company Meta have been under pressure to combat the fake news plaguing the site. Photo: AFP

Yet critics have said the groups are ripe for the spread of misleading or false information because they have sometimes large audiences of like-minded users organised on a particular topic.

The misinformation sifting tool was among enhancements aimed at making it easier for administrators to manage groups.

“There are over 100 million new group memberships every day on Facebook – which is kind of incredible,” Meta chief Mark Zuckerberg said in a post, adding a promise to keep building new features for “even deeper connections around shared interests.”

The evolution of groups is part of Meta’s vision of a future in which life online plays out in virtual worlds referred to as the metaverse, according to Alison.

“Technology is evolving at a rapid pace,” Alison said at the summit.

“More specifically: we’re evolving it, investing in products and research that will help make the metaverse a reality.”