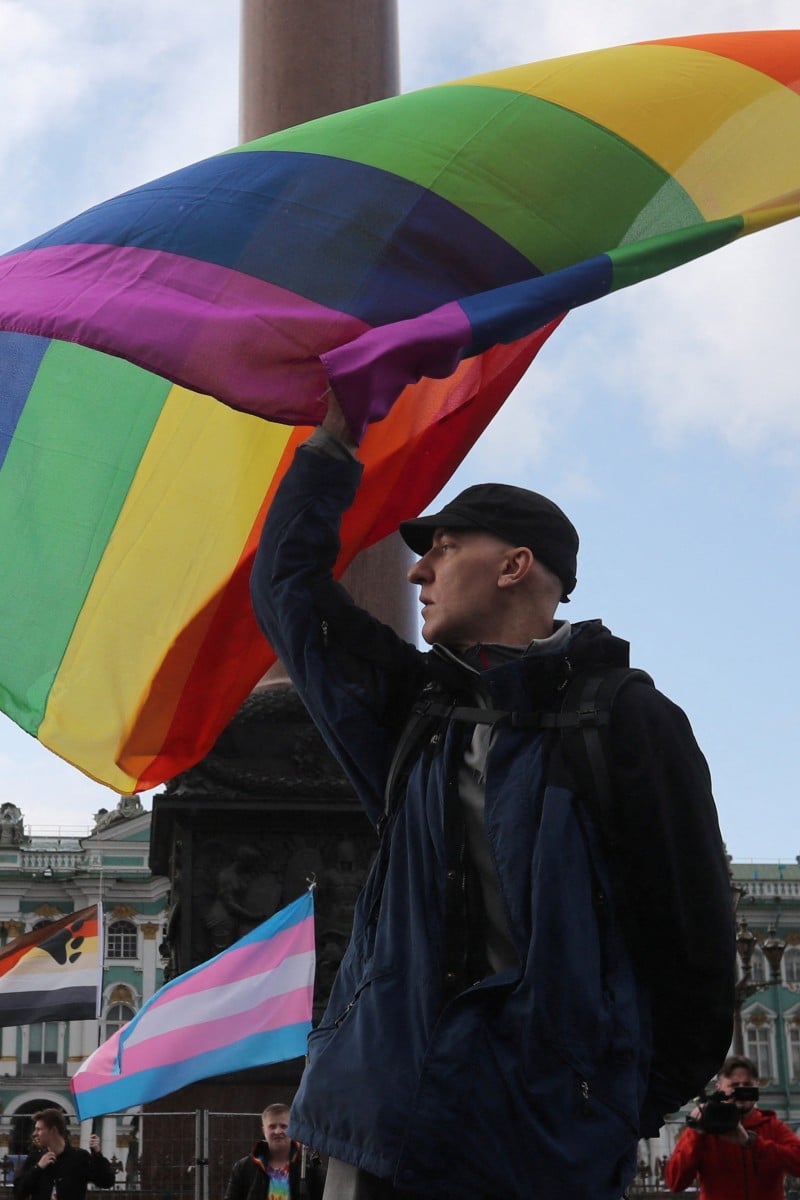 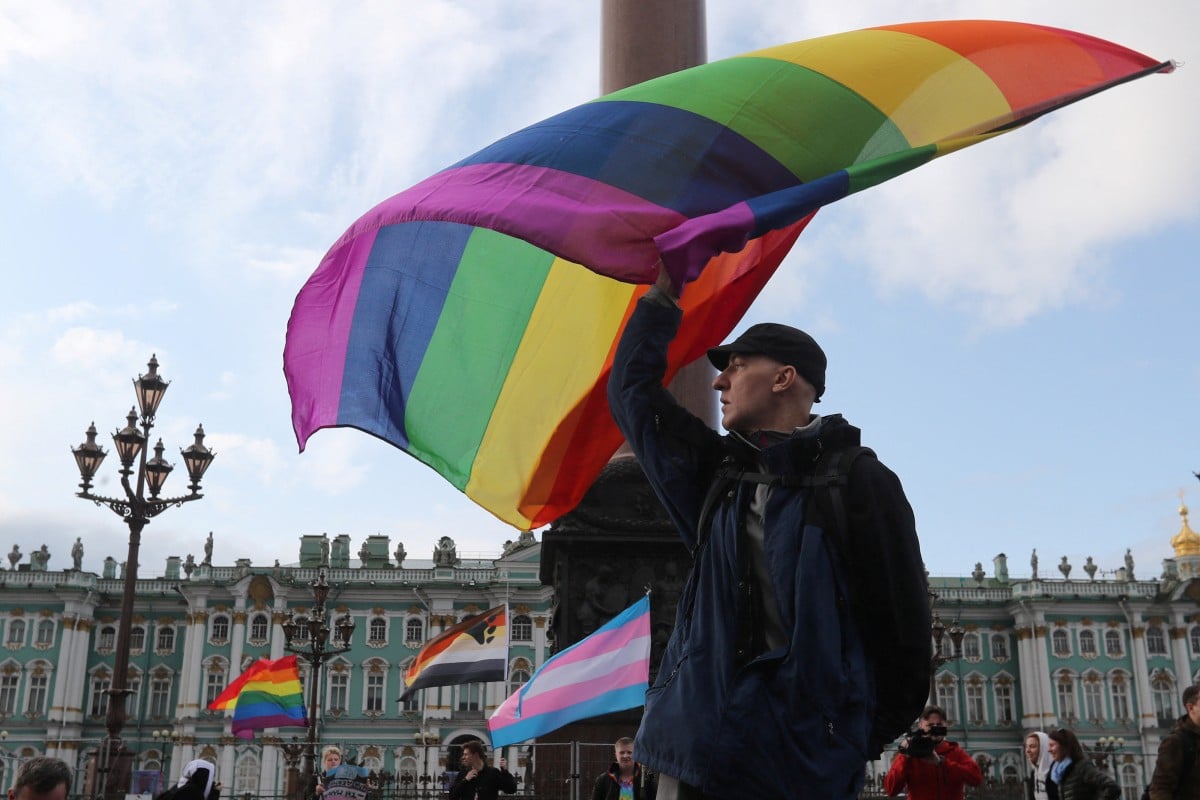 Russian lawmakers on Thursday gave their final approval to a bill that significantly expands restrictions on activities seen as promoting gay rights in the country, another step in a years-long crackdown on the country’s embattled LGBTQ community.

The new bill expands a ban on what authorities call “propaganda of non-traditional sexual relations” to minors, established by legislation dubbed the “gay propaganda” law. It was adopted by the Kremlin in 2013 in an effort to promote “traditional values” in Russia.

This year, the lawmakers moved to ban spreading such information to people aged 18 and older.

The bill was approved in the third and final reading on Thursday by the State Duma, the lower house of parliament. It will go next to the upper house, the Federation Council, and then to President Vladimir Putin, whose signature will give it legal force.

The new bill outlaws all advertising, media and online resources books, films and theatre productions deemed to contain such “propaganda,” a concept loosely defined in the bill. The 2013 ban was often enacted against any depictions of same-sex unions and used as a tool to crack down on LGBTQ rights groups and activists.

Violations are punishable by fines. If committed by non-residents, they can lead to their expulsion from Russia. The fines range from 100,000 to 2 million roubles (US$1,660-$33,000). For some violations, foreigners could face 15 days’ detention before expulsion.

Tokyo recognises same-sex relationships in a win for LGBTQ rights

The bill does not make violations a criminal offence. Russian law stipulates that the criminal code can be amended only through an independent bill. Some lawmakers have suggested they favour such a measure.

Russia explicitly outlawed same-sex marriages in 2020 by adopting amendments to the country’s Constitution that, among other things, stipulated that the “institution of marriage is a union between a man and a woman.”