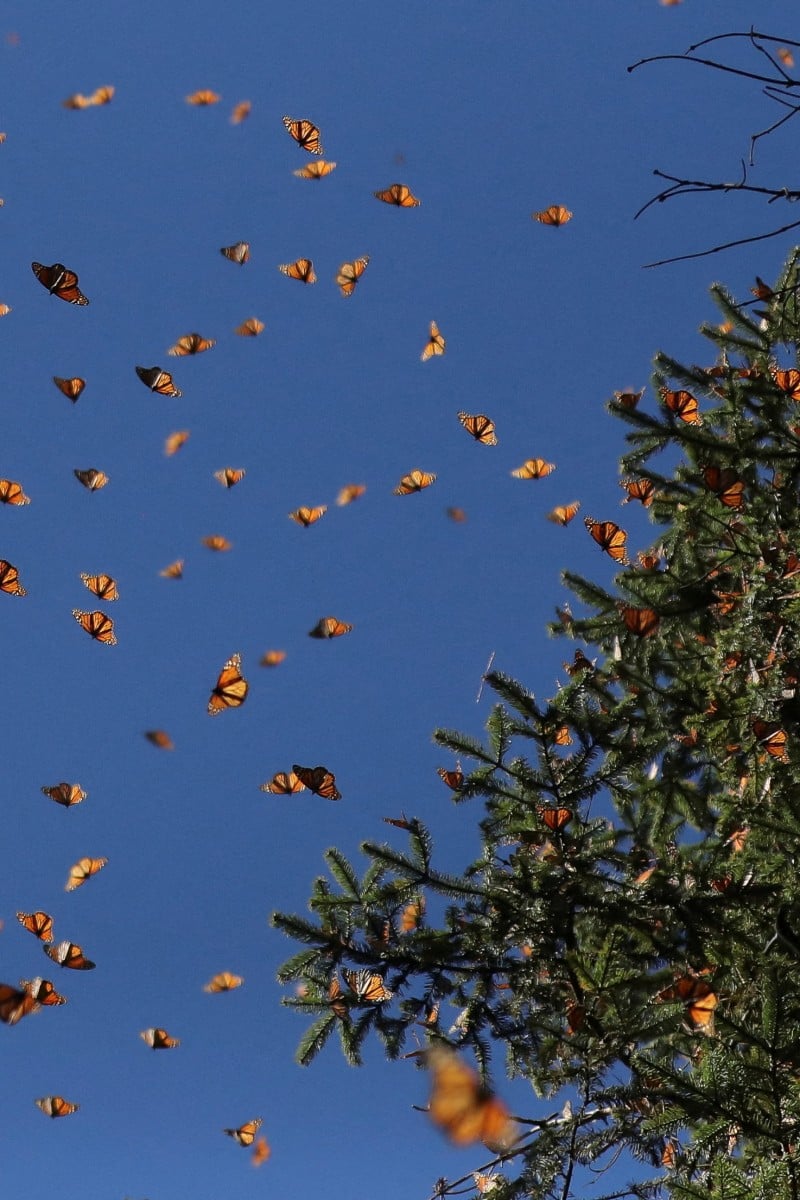 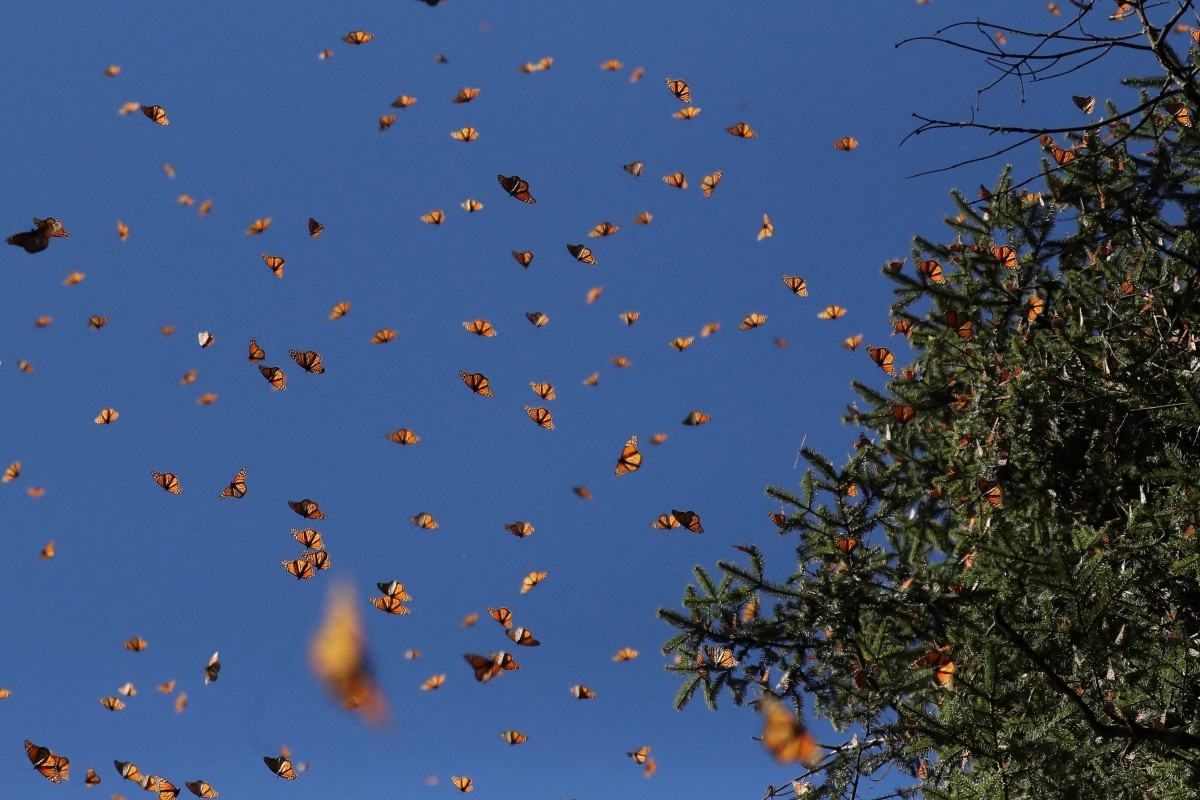 From a distance, they appear like autumn foliage: millions of endangered monarch butterflies blanketing trees in a kaleidoscope of brown, orange and black.

As the crisp mountain air warms, they flutter above dazzled visitors who have come to see an annual tradition that persists despite the environmental and human pressures threatening it.

Every year, migratory monarchs travel up to 3,000km from the eastern United States and Canada to spend the winter among the forests of central and western Mexico.

The battle to save an endangered Panamanian turtle

Winter weekends bring hundreds of visitors to Sierra Chincua, an idyllic monarch sanctuary in the western state of Michoacan, about three hours drive from Mexico City.

Sierra Chincua in 1986 was brought into the protected Monarch Butterfly Biosphere Reserve, which is now a Unesco World Heritage site spanning some 138,000 acres (56,000 hectares).

“Tourism helps conserve the forest, it’s how we sustain our families,” said Juan Vidal, one of three dozen park rangers who patrol the forest and work as guides.

Today, the 54-year-old Vidal says there are fewer monarchs than when he first came as a child.

The migratory monarch population has fallen between 22 per cent and 72 per cent over the past decade, according to the International Union for the Conservation of Nature, which declared the species endangered in July.

The monarchs’ presence in the states where they spend the winter, Michoacan and neighbouring Mexico state, extended across 45 acres (18 hectares) in the mid-1990s. But by last winter the area had fallen to just 7 acres (3 hectares).

Last year’s migration, however, offered a glimmer of hope for the monarch’s future. Their presence in Mexico was actually up by more than a third compared to 2020.

Luis Martinez, one of the rangers at Sierra Chincua, expects this year to show further improvement. “We have more butterflies this year, more got here because the colony is bigger,” he said.

Monarch butterflies are considered endangered by the International Union for the Conservation of Nature. Photo: Reuters

As the monarchs begin to arrive around Mexico’s Day of the Dead holiday in early November, some locals see the butterflies as the returning souls of ancestors.

Visitor Lizbeth Cerrato said the “unique experience” was like “watching souls flying above.”

“It’s so many feelings woven together.”