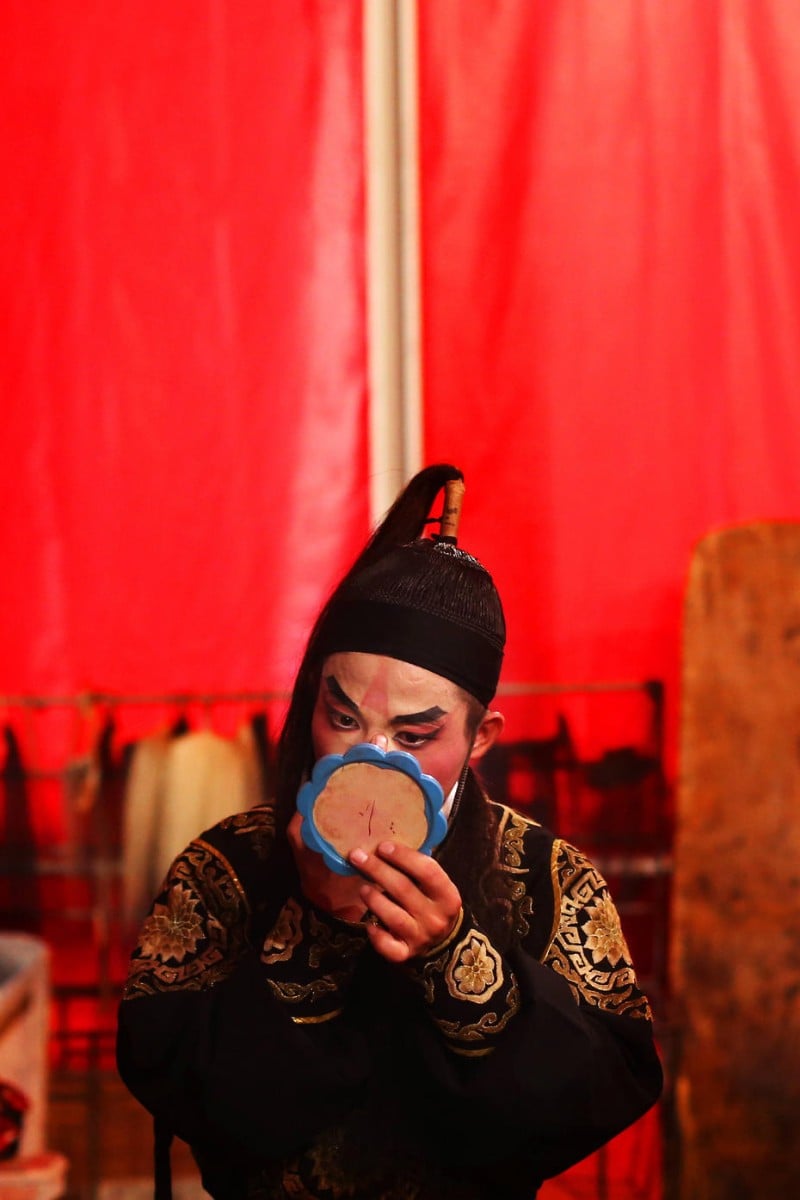 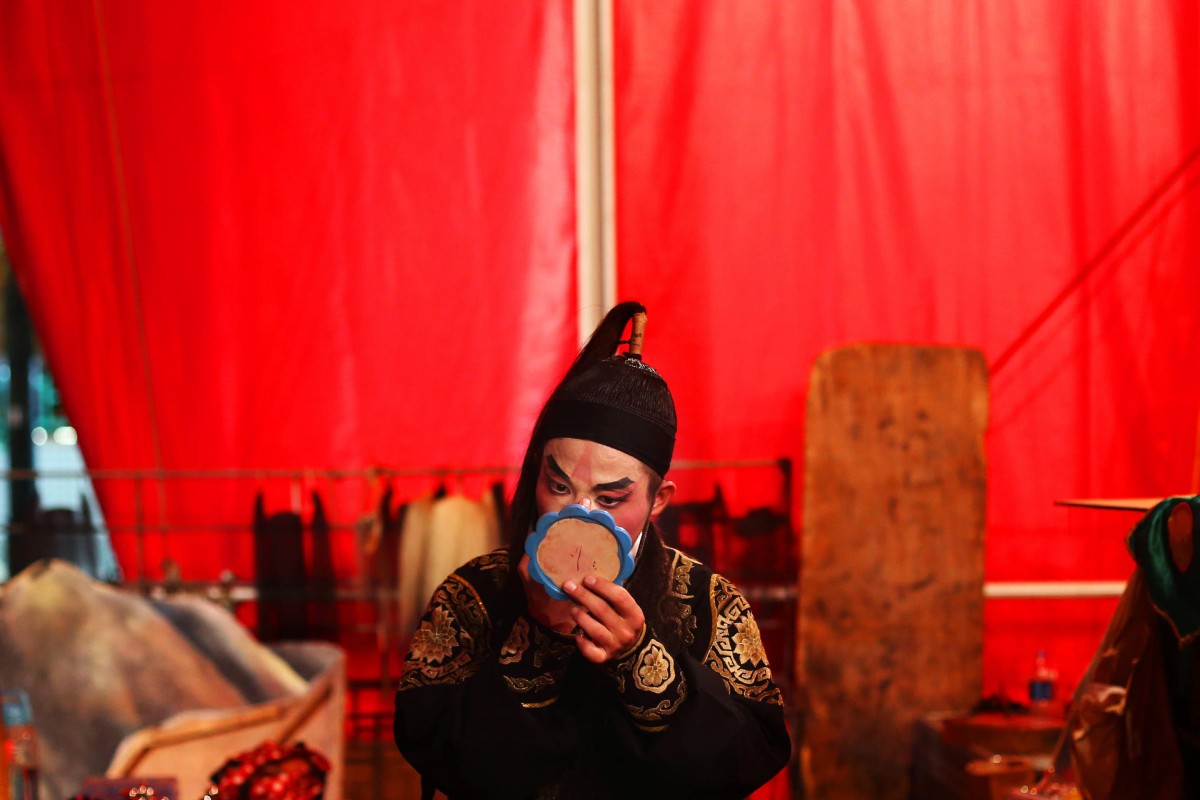 Hong Kong will soon have its own version of Western ghost and fancy dress-fest Halloween - with a Chinese twist.

The city's Chiu Chow community is made up of more than 1.2 million people originating from Chiu Chow, or Chaozhou in Guangdong province.

The community hopes to stage a three-day celebration for its Yu Lan Festival next year in the form of a carnival showcasing traditional cultures, food, qianggu ghost-grappling and even a cosplay competition to revitalise the cultural heritage.

Anven Wu Yim-chung, a director at the Federation of Hong Kong Chiu Chow Community Organisations, said the city's Chiu Chow community had been trying to come up with ideas to promote such traditions among young people.

He said after the success of this year's ghost-grappling competition, which took place in Kwun Tong during the Yu Lan Festival in August, organisers were in talks with the government to find a bigger venue such as Victoria Park, and to obtain more resources for next year's event.

"It can be just like Halloween," said Wu. "I also suggested the concept of a cosplay competition, where people can dress up as not just deities or ghosts depicted in Chinese traditions, but also as anime characters."

Think about this at www.scmp.com Would you dress up for Yu Lan? Is a cosplay contest appropriate?