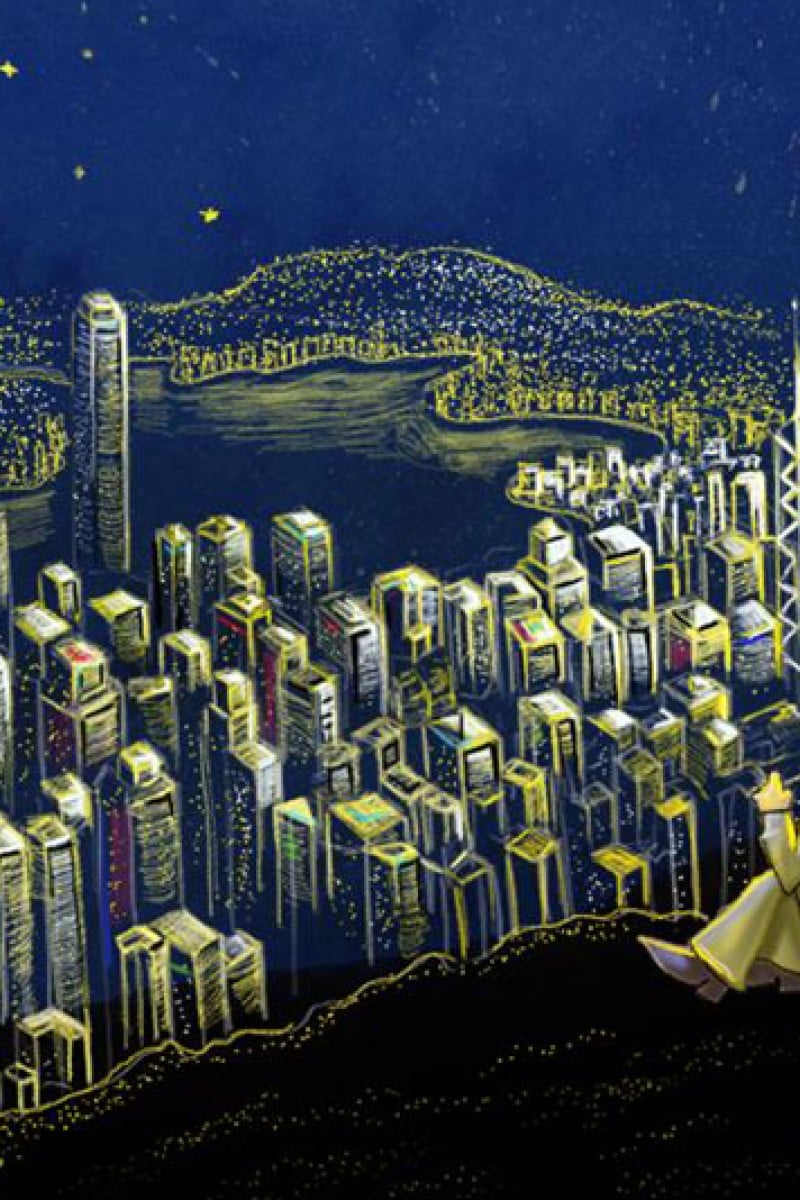 Cantonese is commonly spoken in our city, but we often disregard its written element. Here’s how the translation of a famous novel can change everything 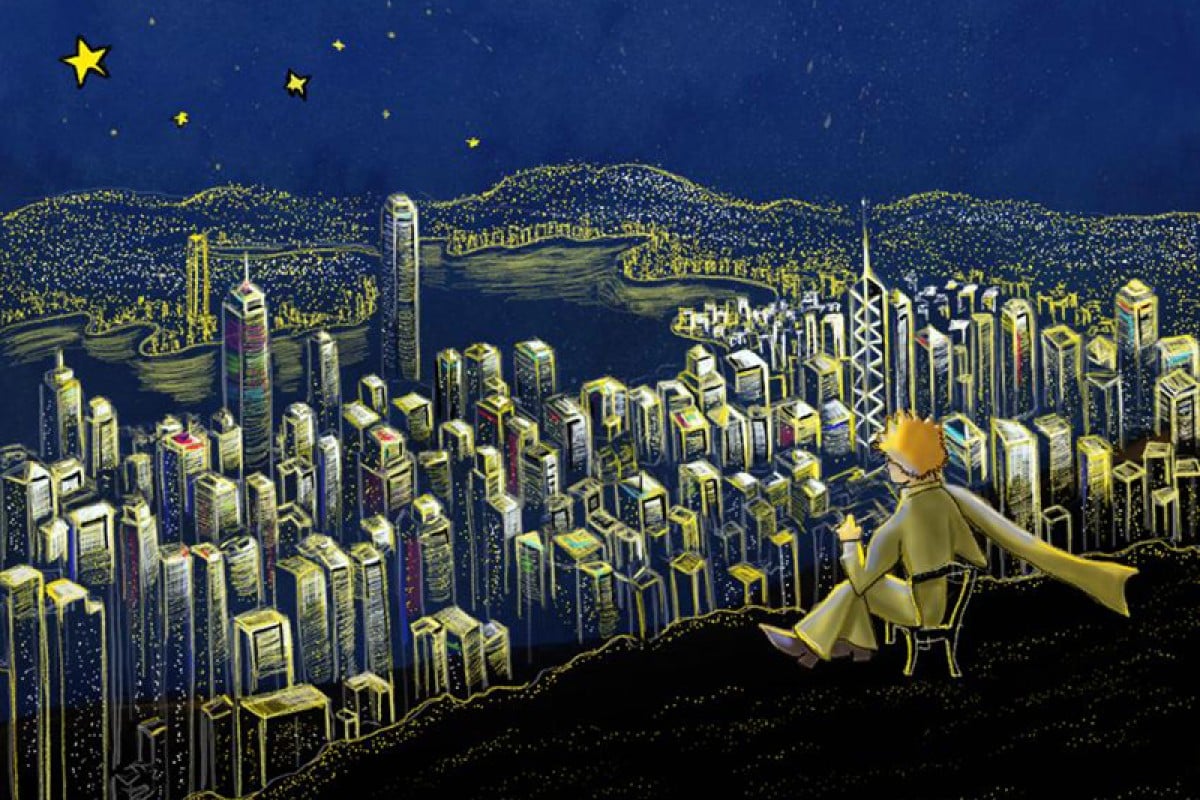 The Little Prince had been translated into traditional and simplified Chinese before, but never the written interpretation of Cantonese; until now.

The majority of people in Hong Kong speak Cantonese. But while they may use phonetic representations in Whatsapp or on social media, most of what Cantonese speakers write down is in traditional Chinese. This is because Cantonese is seen as a colloquial language, and not one suited to formal or literary works.

Lam is the copy editor of a Cantonese translation of The Little Prince, and believes that it is as suited to literature as either Putonghua or traditional Chinese.

Since its publication in mid-March, the Cantonese version of Antoine de Saint-Exupery’s novel has spurred discussions about how the language should be written in literature.

Young Post spoke to Lam, who is doing her PhD in Cantonese tonal perception at the University of British Columbia, Canada.

“Also, Cantonese was traditionally used in comic books to indicate humour and lightheartedness,” further adding to the assumption that it’s not suitable for more highbrow content.

Despite these beliefs, Cantonese does in fact have literary and historical value that has often been overlooked.

For example, there is a type of short syllables ending with –p,  -t, or –k that has been used in the Chinese spoken language from as early as the Tang Dynasty (618AD–907AD). They are still used in dialects such as Cantonese, Hakka and Min.

But the long history Cantonese has enjoyed is not the only reason it has literary value. There is also a complicated system behind the language, which most Cantonese speakers don’t even realise they are using.

“In Cantonese, there are up to 30 [suffixes] which are used at the end of a sentence to indicate the speaker’s attitude and add nuances to the sentences.

“Linguists over the world are amazed by the amount of these ending words which Cantonese speakers use without knowing its rules. They [linguists] want to document the meaning, context, and logic behind the system.”

But as Lam and her team was trying to record and reveal the treasures of Cantonese in the form of a formally translated, and well loved work of literature, it was not without challenges. The largest of these was no doubt that a written form of Cantonese has yet to be standardised.

“Cantonese speakers only use it for texting with friends, and different people write colloquial words differently. There is no concrete consensus as to how they should be written,” Lam said. Further, because there is no standardised form, the characters people choose to represent a particular sound can differ from person to person.

You've GOT to read this book! Young Post pick reads for each other

As a result, Lam and her team were extra careful choosing one form over another when translating The Little Prince.

“When there is more than one existing [written] form for a word, we need a reason to justify our choice”, she said.

As for the ending words that share the same character but have different meanings and tones, translator Thomas Tsoi Wai-chuen has distinguished them using a simple Jyutping Chart – a Cantonese romanisation system showing the corresponding character to use for each tone.

Despite the negative connotations surrounding written Cantonese, Lam was not discouraged. Quite the opposite, she believes language evolves over time, citing the historic shift in perception of Dante Alighieri’s Divine Comedy.

“It was very controversial when first published because it’s written in Italian. People considered it to be very inappropriate since Latin was the formal language medium of the time”, she said.

Divine Comedy turned out to be a pre-eminent piece of Italian literature, and Lam feels that Cantonese could be a standardised written language in the future.

“Our book might inspire more people to look at Cantonese differently, or to even start translating classical literature into Cantonese,” she said.

And while it will take time for Cantonese to evolve, a Canto-speaking Little Prince is, at the very least, “a documentation and representation of how Cantonese is spoken at this point in time”.