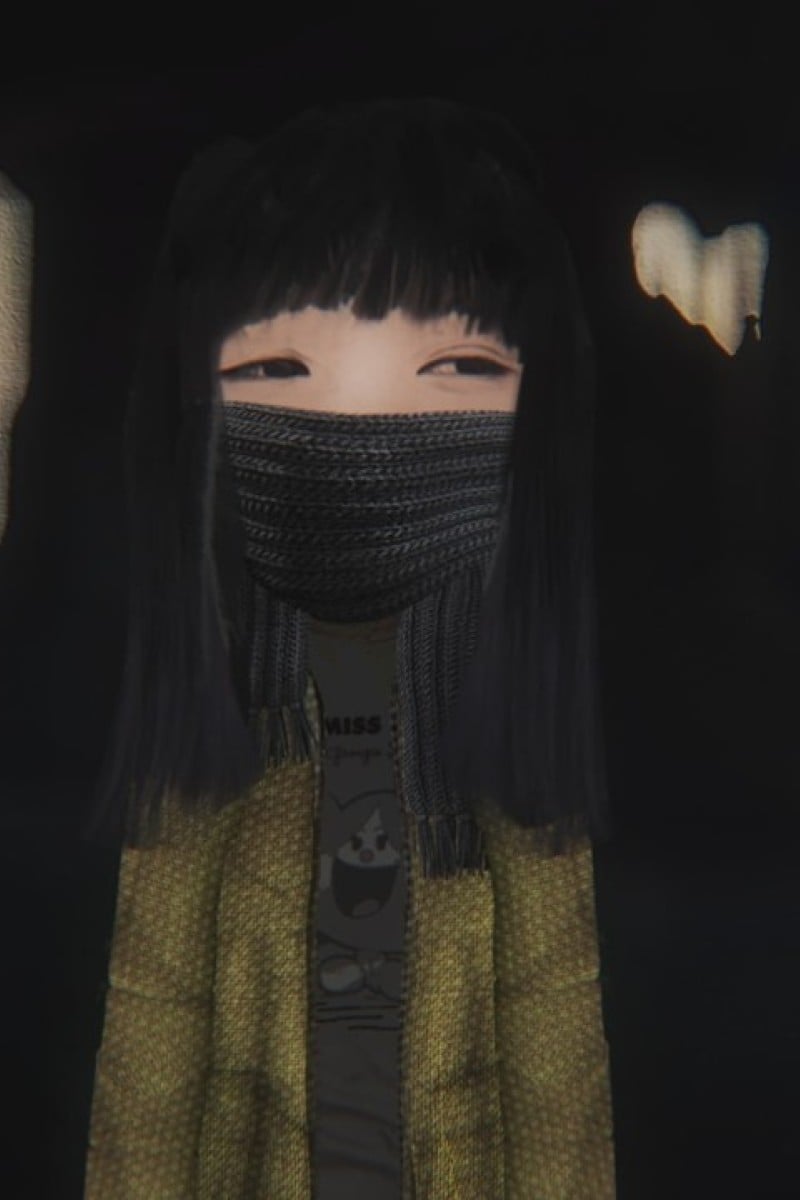 The teenager, who was arrested two years ago as a 14-year-old for her graffiti during the Occupy protests, wants localists like her to “stay true to themselves” “You’re not alone,” says Chalk Girl to the localists in the city.

Earlier this month, The Guardian released The Infamous Chalk Girl, a documentary about the Hong Kong teenager arrested at the end of the prodemocracy Occupy protests in 2014 for drawing chalk flowers on the Hong Kong “Lennon Wall”. The documentary, released on June 16, has so far racked up more than 40,000 views.

The film, directed and filmed by San San F Young, follows the now 16-year-old who is trying to decide if she wants to rejoin the political battle with other localists in the city.

The Chalk Girl, who remains anonymous, told Young Post she wants people like her, who took part in the Fishball Revolution – the Mongkok-based riots during Lunar New Year in 2016 – and supported localist candidates in the most recent Legislative Council election, to “stay true to themselves”.

“No matter how helpless you feel and how others may look down on you,” she said, “remember you aren’t alone.”

The Infamous Chalk Girl was made as part of the Guardian Bertha documentary partnership, which aims to tell international stories that have worldwide influence.