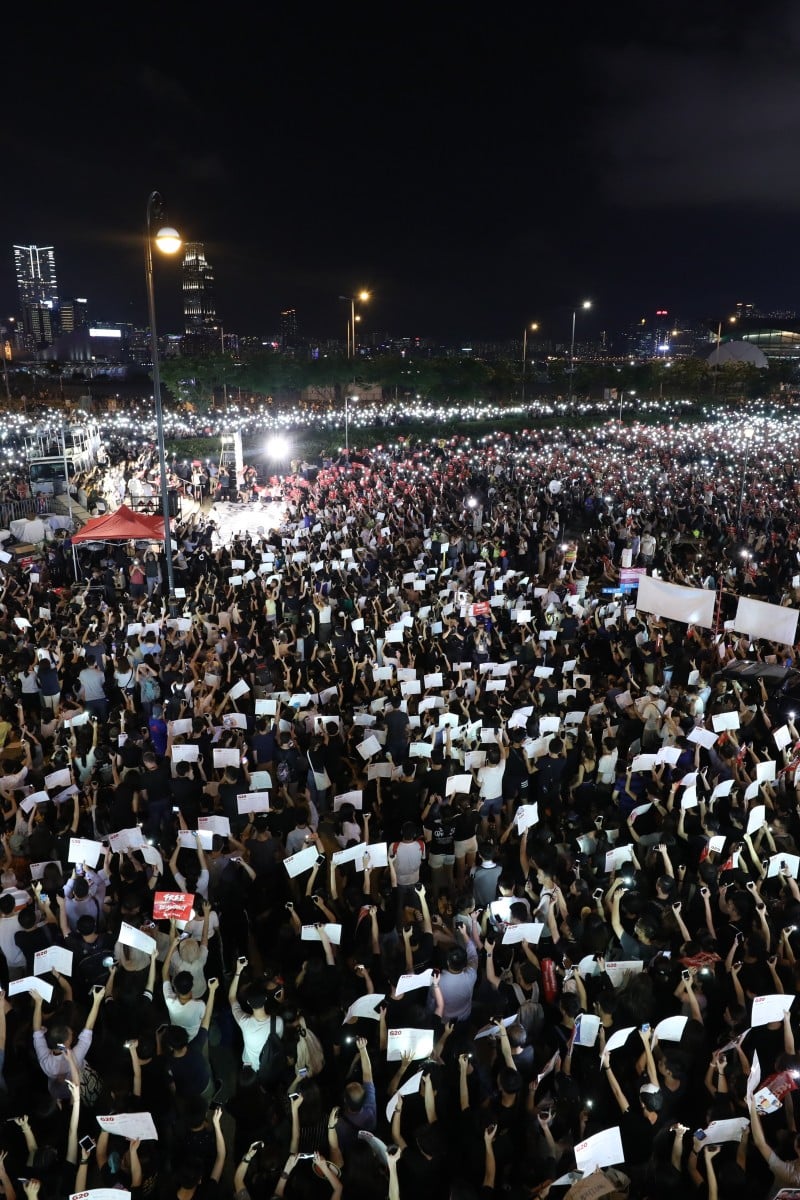 Mass rally will push for five key concessions from the government, including total withdrawal of the now-suspended bill 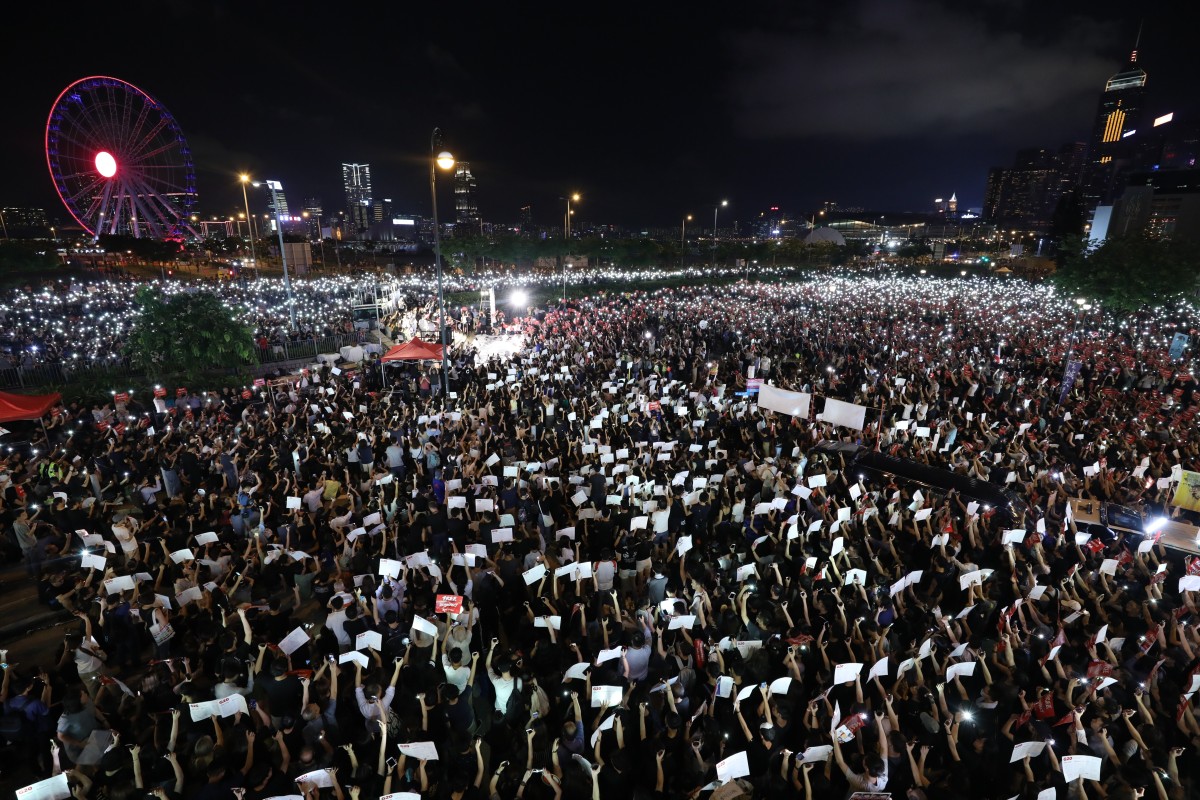 The Civil Human Rights Front is organising a public gathering on Sunday, July 21 from 7.30-9.00pm in Admiralty pending a successful application for a police permit.

The gathering will be held to push for five concessions from the government including:

In a press conference today, the pro-democracy group displayed a letter addressed to Jimmy Sham Tsz-kit, convenor of the front from the police dated 12 June, categorising the events that day as a riot and denying them permission to hold rallies on the 13 and 14th on the basis of public order and safety.

“This is an official paper record clearly stating the police have categorised the protests as a riot. This shows Carrie Lam and Stephen Lo Wai-chung (Commissioner of Police) are liars.” said Sham, regarding the public statements made by Lam and Lo saying they had not categorised the protests as a riot. “The Front believes whatever Lam says, it is meaningless. They are basically all lies.”