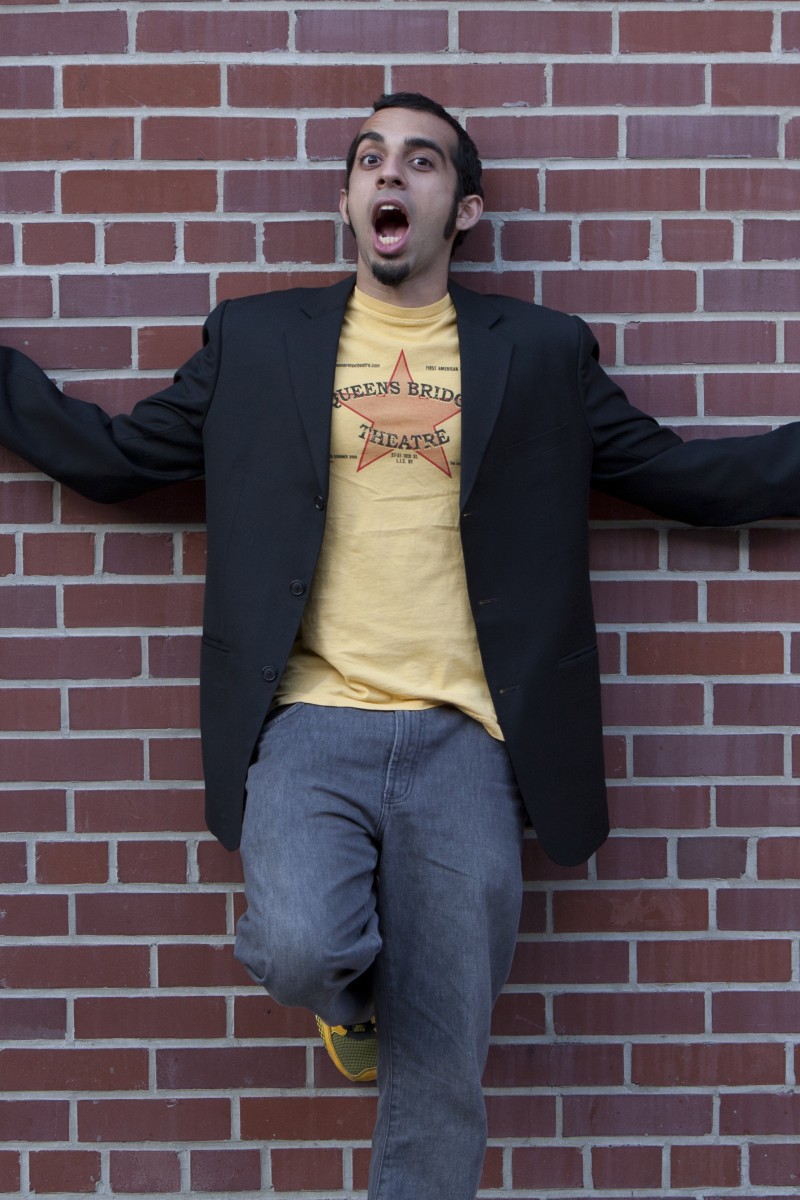 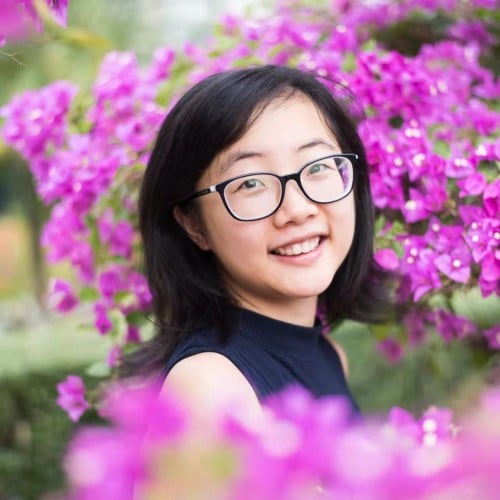 Young Wang
Young is a freelance writer for People & Culture at the Post, and was previously senior reporter at Young Post. She grew up in Shenzhen and graduated from the University of Hong Kong. Young spends her life savings on travel, photography, and raising her kid.
expand
Comment
Copied 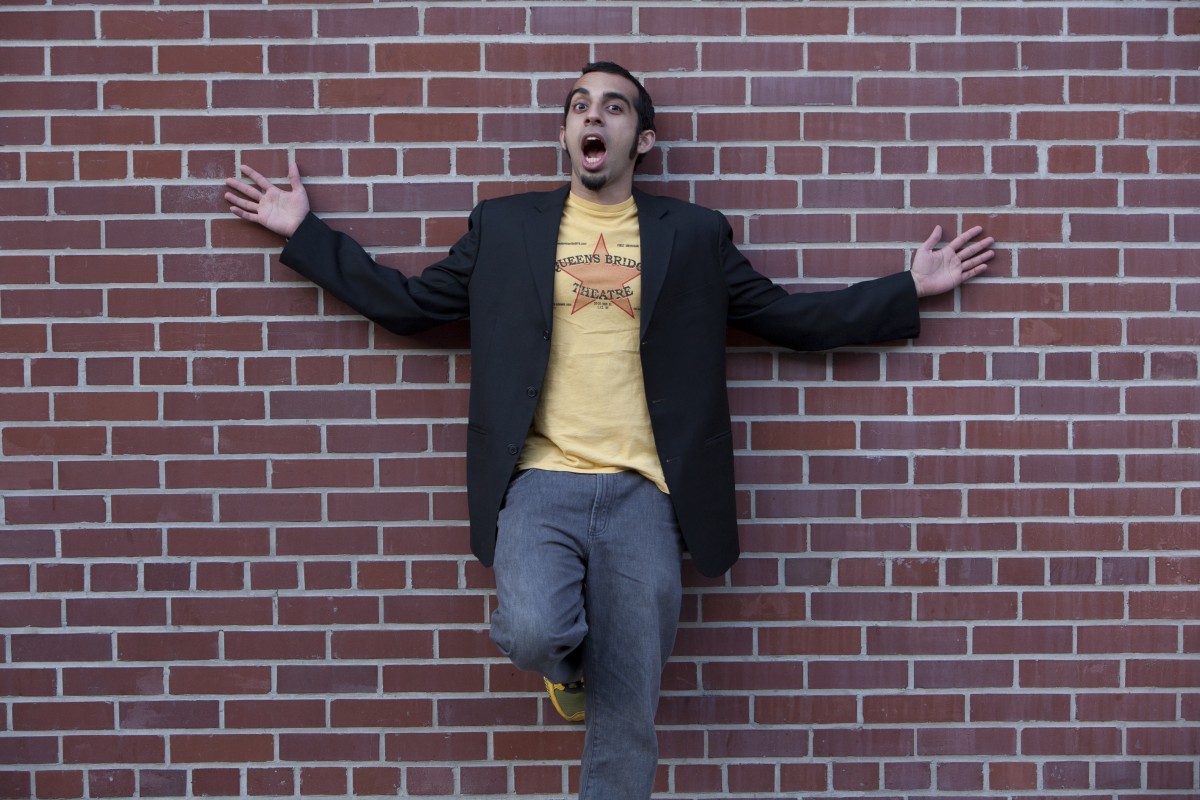 Vivek Mahbubani was a shy kid who spoke English at home and Cantonese at school.

A Hong Kong-raised Indian, his parents sent him to local schools and Cantonese classes. He tried to fight against it, arguing: "It's not fair! How come I have to learn Chinese?" But now, the 33-year-old couldn't be more grateful that his parents didn't give up.

"I needed to go through that to get to where I am today," says Mahbubani, who is now a stand-up comedian. He was crowned the funniest comedian in Hong Kong in 2007 and 2008, in Cantonese and English respectively.

Growing up, Mahbubani had always liked watching comedians perform. He remembers thinking: "This is so cool, just holding a mic and talking and boom, people laughing, I want to try it too." So he set his sights on a career in comedy.

Mahbubani shared his story with Island School students at the FuturED#2 conference earlier this month.

His first chance to try stand-up came in 2007 when he saw an advert for a comedy competition at TakeOut Comedy. He entered and won the Cantonese category - the Indian became the funniest Chinese person in Hong Kong.

"I liked the fact I created something that made people laugh," he says. "[I thought] 'Look at me, I'm making a whole group of people enjoy themselves' - so I kept at it."

Keeping it fresh while working a day job is tough.

As a bilingual comedian, Mahbubani says the culture behind the language helps him. "It's not the language, it's understanding the people who speak the language, the way they think, the way the live, and then you can play with that," he tells Young Post.

In the early days, Mahbubani played the ethnic minority card, joking about his heritage and family's culture. "The basic foundation is making fun of yourself, your history, your experiences, your family," he explains.

After a while he ran out of funny stories about being Indian and "smelling like curry" and moved on to jokes about general life.

Mahbubani says he's in the habit of looking at things in a different way: "I used to observe things to entertain myself, but it has evolved into finding the funny side of why people do certain things."

Perhaps Mahbubani is able to take a sideways view because he has felt like an outsider all his life. "Growing up, I was always the one who was abnormal, who wouldn't fit in easily," he says.

Even now, being a stand-up isn't a traditional job, but the comedian has his own take on it. "You have to figure out what you feel is normal, rather than what the world thinks is normal … I'm a firm believer that whatever job it is, it's possible to make a profession out of it, you just need to be very good at it."

There's little doubt Mahbubani is good at comedy. He has performed all over East Asia in recent years. He reveals that, of all the different audiences, local Chinese are the most difficult to make laugh. He says the attitude of local gig attendees tends to be: "OK, I can talk too … why should I pay to listen to you talk? … OK that was funny, OK, next joke."

But crowds that are tough to please help keep his standards high - and Mahbubani likes a good challenge.

Working two full-time jobs (he is also a freelance web designer), it can be tough to find time to practise. "When you get to this stage, you have to make time, it's not about finding time anymore," he says.

There have been times when he's struggled to relax or make new jokes in between gigs. Doing the same joke for 15 shows is no fun, he says.

"That's the challenge when you work for yourself: there's no end, you have to keep working. That's why you have to learn to balance."

Now he has learned to stop working by midnight so he can get a bit of "me time".

Getting better at balancing his priorities allows Mahbubani to work on new jokes - not just to please an audience, but also to satisfy himself.

"A new joke entertains me, because it's fresh in my mind … the interaction [with the audience] is also very fresh to me," says the comedian.

"If I'm on stage and not really enjoying it, then five per cent of my show would be lost, so I have to really enjoy the moment."