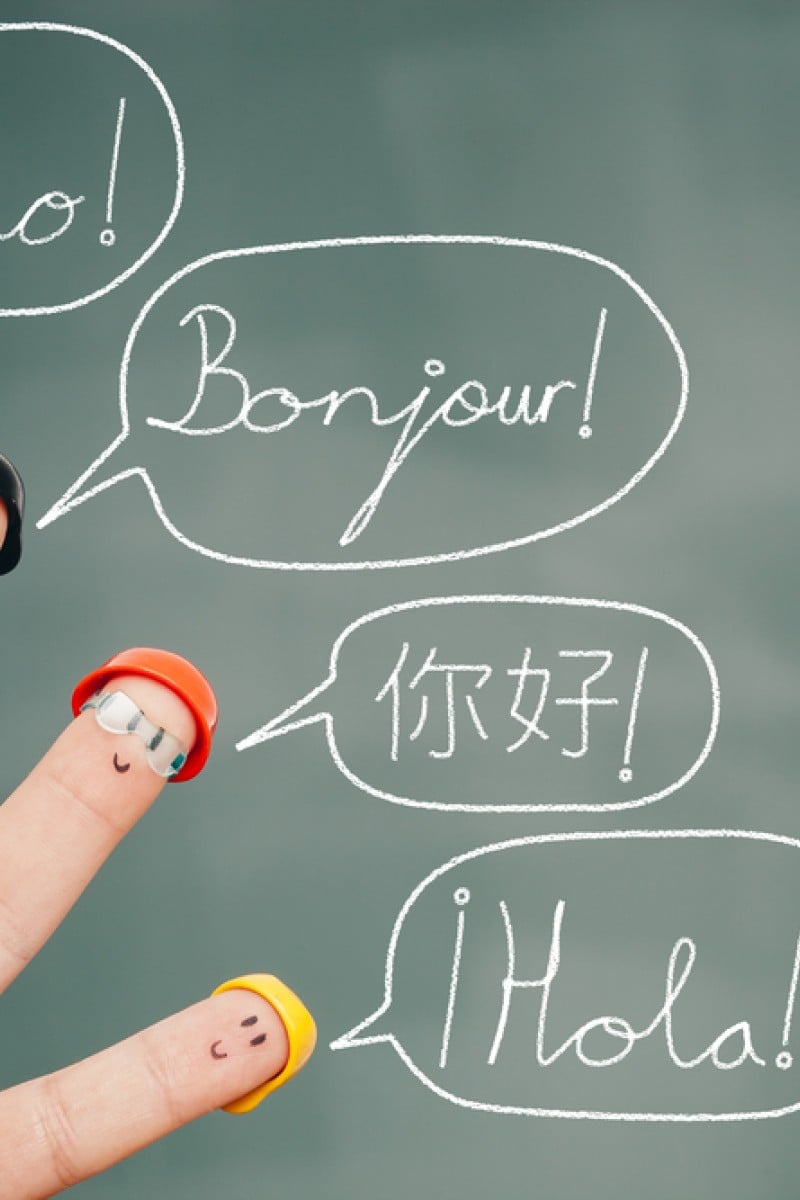 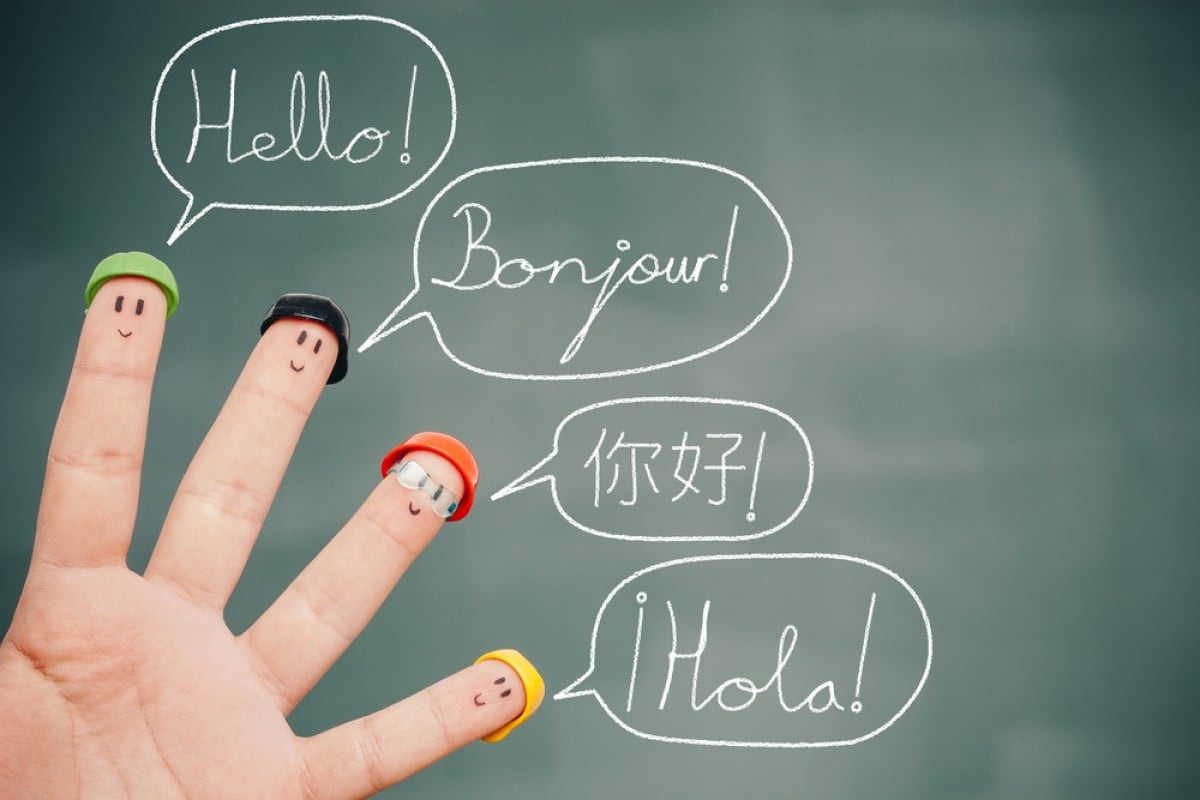 When Gladys Dung Yeuk-in, Form Five student of St. Mark’s School; and Kwok Tsz-ching, Form Four student of SHK Lam Woo Memorial Secondary School joined a competition to write letters to their families, they decided to write in English – even though their families are “not good in English”, as Tsz-ching puts it. The two local students come from homes where Cantonese is the mother tongue and the language of daily use … yet they feel more comfortable expressing themselves in English.

But as he becomes more and more familiar with English expressions, it’s sometimes difficult for Anson to find equivalent sayings in Chinese. “I feel like I’m saying some very strange things to people [in Chinese] and everyone just stares at me … ‘you are speaking rubbish Chinese’,” he says.

For him, school is what makes English more appealing. Chinese language education, with its complicated sentence structures and exercises, is “troublesome and tedious” as Anson sees it. Chinese characters are also a pain, “so many strokes to write”, while everything in English looks simpler and “freer” to him.

“I’m proud of my English ... I strive to speak good English, while for Chinese, my mother language … I’ll speak understandable Chinese anyway,” he says.

Anson first developed an interest in English in kindergarten, when his mother encouraged him to read English books and watch English programmes. And his parents are not alone when it comes to encouraging other languages.

Last month the local newspaper Oriental Daily interviewed 30 primary school parents, and found that 60 per cent of them were “ready to sacrifice” Cantonese for English and Mandarin for their children. In a 2002 survey by the Hong Kong Institute of Education, two thirds of the 188 primary and secondary school parents interviewed were in favour of teaching Chinese in Mandarin.

Creative Secondary School has taught the curriculum in Mandarin since it was founded in 2006. The school says parents are pleased that their children get to learn another language, says vice principal Wanita Mou Suet-fong. She says it’s easier for students to adopt a new language when they can use it on a daily basis at the same time. “Years of practice have proved that it works,” says Mou. The students can fluently communicate with mainland students on their annual exchange activities with schools in the north.

The school teaches Form One to Form Four in Mandarin, while senior students have the choice of learning in Cantonese. This is because: “It’s important to let students choose a language that they are more comfortable with … it is also going to help with test results.”

Since the handover of Hong Kong in 1997, local government has put forward the policy of “bi-literacy and tri-lingualism”. However, in 2000 the Curriculum Development Council added the long term goal to adopt Mandarin as the medium of instruction in Chinese language education.

Current language policy in education is unfavourable to Cantonese, says Lau Chaak-ming, who studied cognitive science at the University of Hong Kong and later went on to earn a masters in linguistics. He founded the online Cantonese dictionary words.hk which went live in February of this year.

He is seeing more and more schools adopt Mandarin for Chinese classes. “Outside of Hong Kong of course, English and Mandarin are [more] useful economically,” says Lau. “A lot of schools just want to please the parents, but one thing they neglect is how important language is to interests in learning.”

Lau points out that students understand better, are more interested and are more willing to learn and express their ideas, when taught in their mother tongue.

And while he thinks Cantonese supporters have a lot to do to change the education policy, Lau believes Cantonese is still a strong language. “It’s the language you use everyday on the streets. Cantonese is crucial to our sense of belonging.”