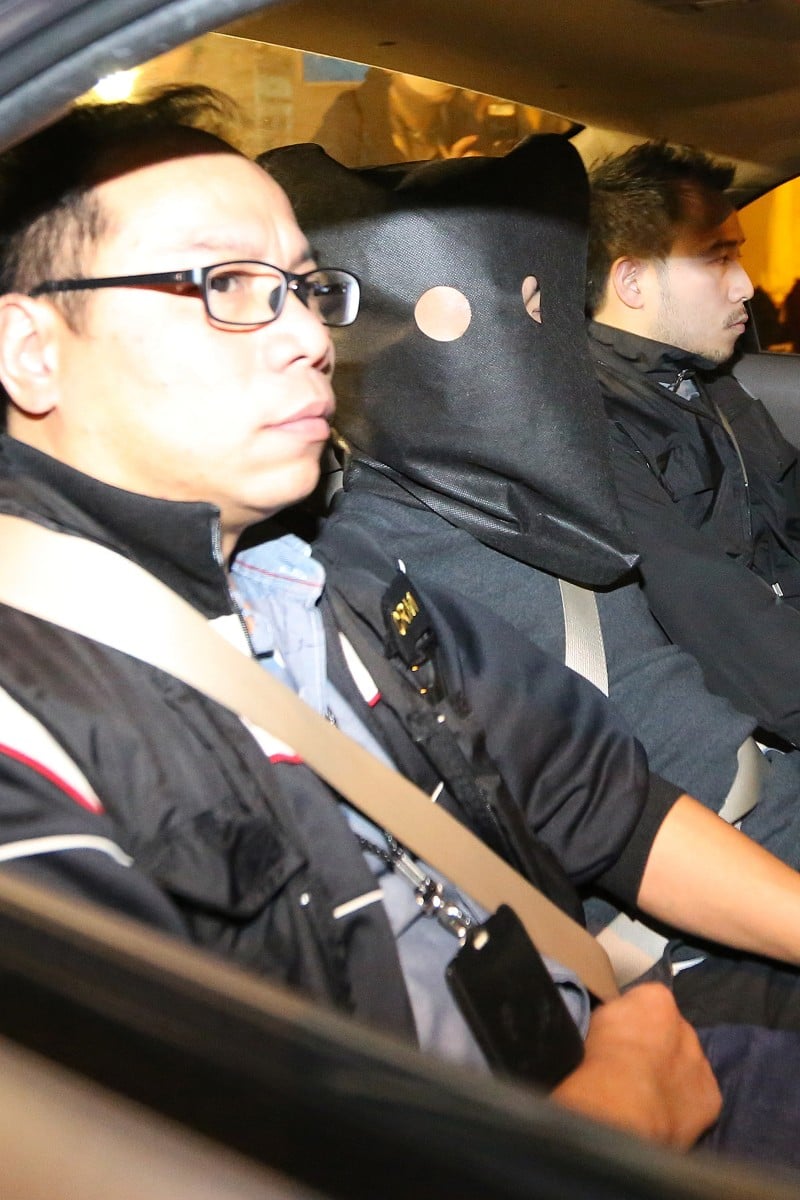 After a body was found in a travel bag at the Portland Street rubbish collection centre, police investigate dating for money 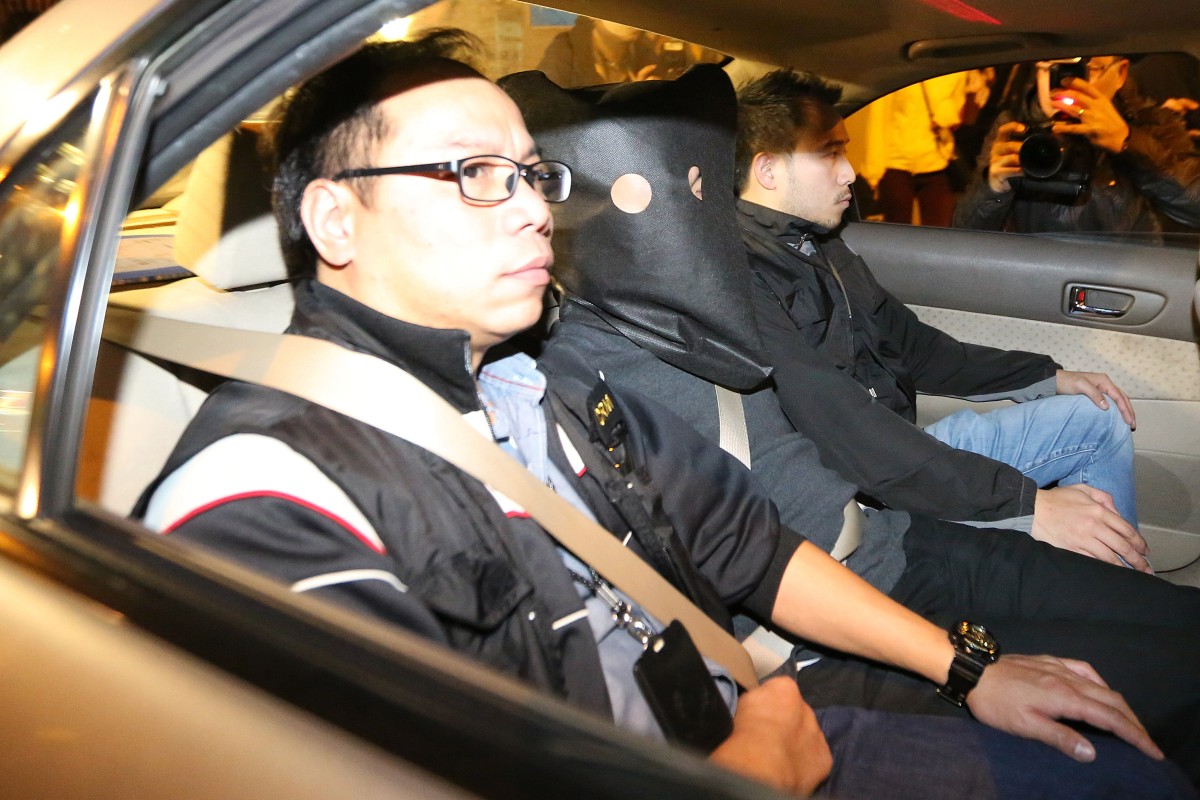 Police officers arrest a man (centre with hood) suspected of the murder.

Police are looking into whether a murdered  teenager was involved in compensated dating. The girl’s body was found in a nylon bag at a rubbish collection centre in Mong Kok on Tuesday morning.

The girl was identified on Tuesday night as 15-year-old Tsing Yi resident Kwok Wai-ming, who was known as “Little B” online according to Chinese-language daily The Sun. Police have arrested a 34-year-old clerical worker, who sources say arranged for Kwok to pose for photos at his flat in Yau Ma Tei on Monday.

Police believe the man knocked Kwok unconscious and then put her into a suitcase before taking her to the Harbour Hotel on Canton Road, near where her body was found. The man checked into the hotel on Monday afternoon and stayed until Tuesday morning, leaving shortly before Kwok’s body was discovered.

SCMP sources say the girl may have been dead by the time the man opened the bag in his hotel room. Superintendent Lam Shu-wing  of Kowloon West regional crime unit confirmed that Kwok had recently had sex. Her body was found naked from the waist down, and initial examination also showed injuries from plastic strips and adhesive tape which had been used to tie her head, neck and limbs.

A friend of the victim told The Sun that Kwok had left home two years ago due to arguments with her parents. According to the source, Kwok earned money with her “youth” and as a cosplay model.

Private photo shoots can lead to compensated dating, which can put girls in dangerous situations.