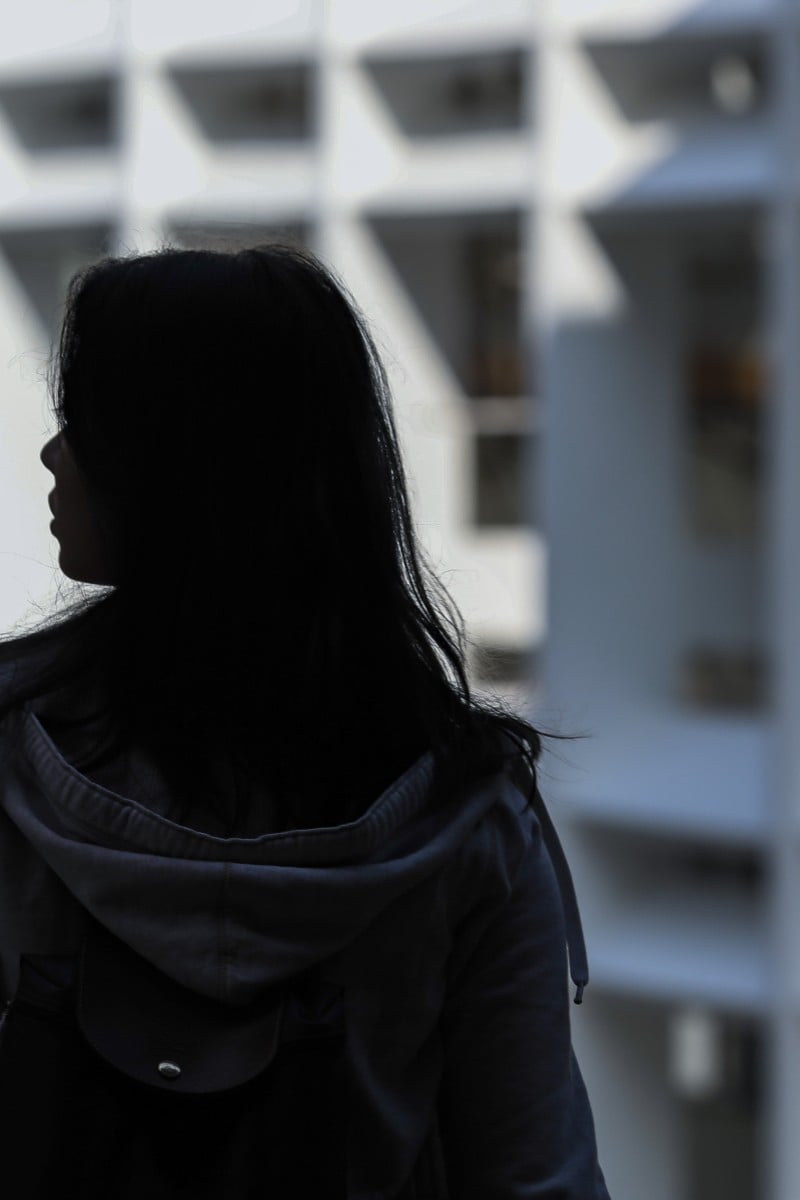 One in four HK university students report sexual harassment, but less than 3 per cent actually file a complaint 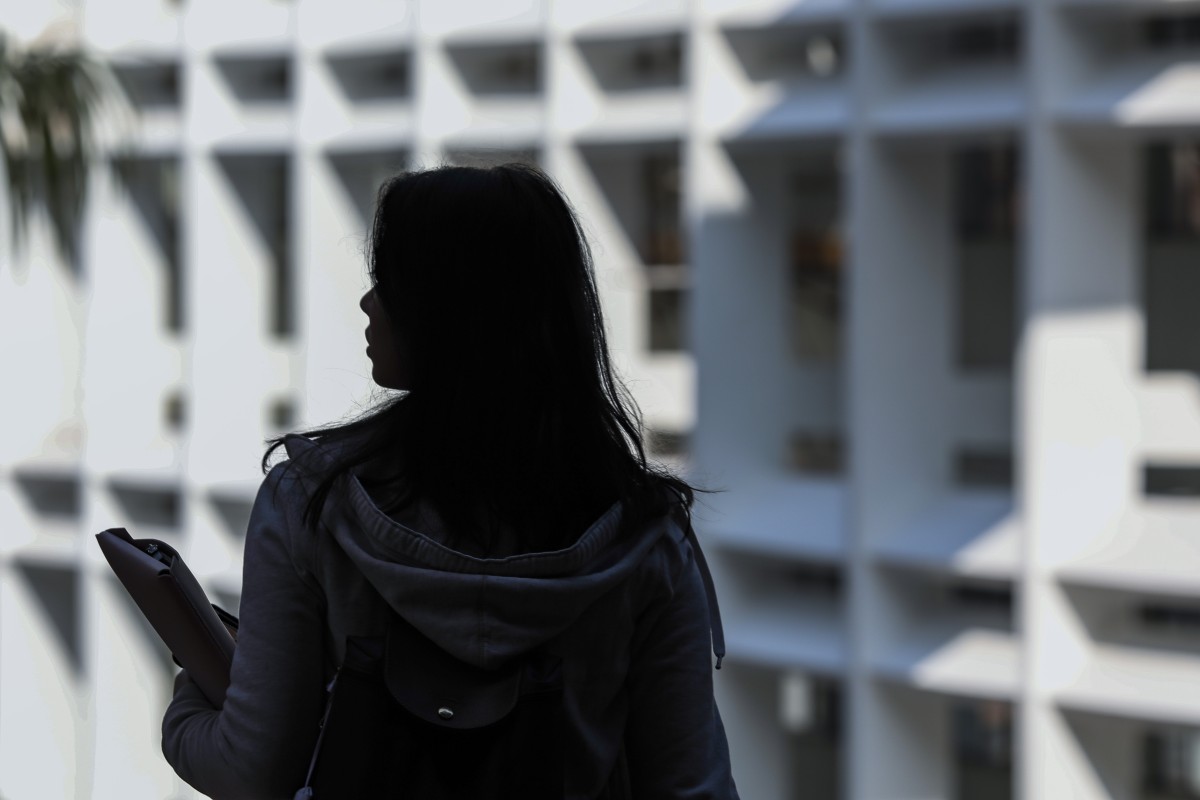 Most of the victims said perpetrators included classmates, tutors, lecturers and professors.

Almost one in four university students in Hong Kong has been sexually harassed – but fewer than 3 per cent filed a complaint as most were unsure of the definition of an offence, the equality watchdog has found.

The survey by the Equal Opportunities Commission (EOC), the first citywide poll of its kind, revealed that a lack of sex education in secondary and primary schools had made young men and women more vulnerable to harassment.

Most of the victims said perpetrators included classmates, tutors, lecturers and professors, according to the survey that polled 14,442 university students. The study, conducted in March and April 2018, found that 23 per cent of polled students had been sexually harassed in the previous 12 months.

The victims said one of the most common forms of harassment was casually making sexual comments or jokes.

In one case, an undergraduate recalled her male professor hinting that if she wore a shorter skirt, she might be given a higher mark on her class presentation.

Another incident revealed that a male professor repeatedly asked a male undergraduate student on an all-expenses paid overseas trip.

“Some students said that because the incidents happened so rarely, it seemed to be OK,” said Kitty Lam Kit-yee, senior policy, research and training officer at the EOC.

“Others feared that because the perpetrators were authority figures, it would affect either their grades or image in school.”

“Awareness is the key but our study found a lot of students don’t know what sexual harassment is and they don’t take gender equality and relationships seriously,” Chu said.

“Victims are afraid they’ll be labelled as too conservative or that they have overreacted while the perpetrators think it’s OK to take the situation lightly because they won’t be liable. So they bring that thinking into universities where they find more freedom to do whatever they want.”

Chu’s view was echoed by Rizwan Ullah, the deputy convenor of the commission’s research and policy committee.

“Existing sex education only teaches what sex is. [Behaviour is not included] which leads to grey areas and children not knowing what constitutes sexual harassment. There should be a deeper level of education … [that covers] the issue of respect,” Ullah said.

Almost half the cases of harassment took place in activity rooms, lounges at dorms, canteens and during orientation camps which in recent years have received complaints for turning sexual.

More than half of the students were also not aware of their school’s anti-sexual harassment policy.

There were loopholes in the reporting system at these tertiary institutions, Chu said, calling on universities to set up a sufficient victim-centric reporting mechanism.

“Schools should [make it clear] which departments handle these cases so members of staff can direct victims to the right office and spare them [from being passed from one place to another].”