The Hong Kong event will go ahead, despite initial police objection, and opposition from the Education Bureau 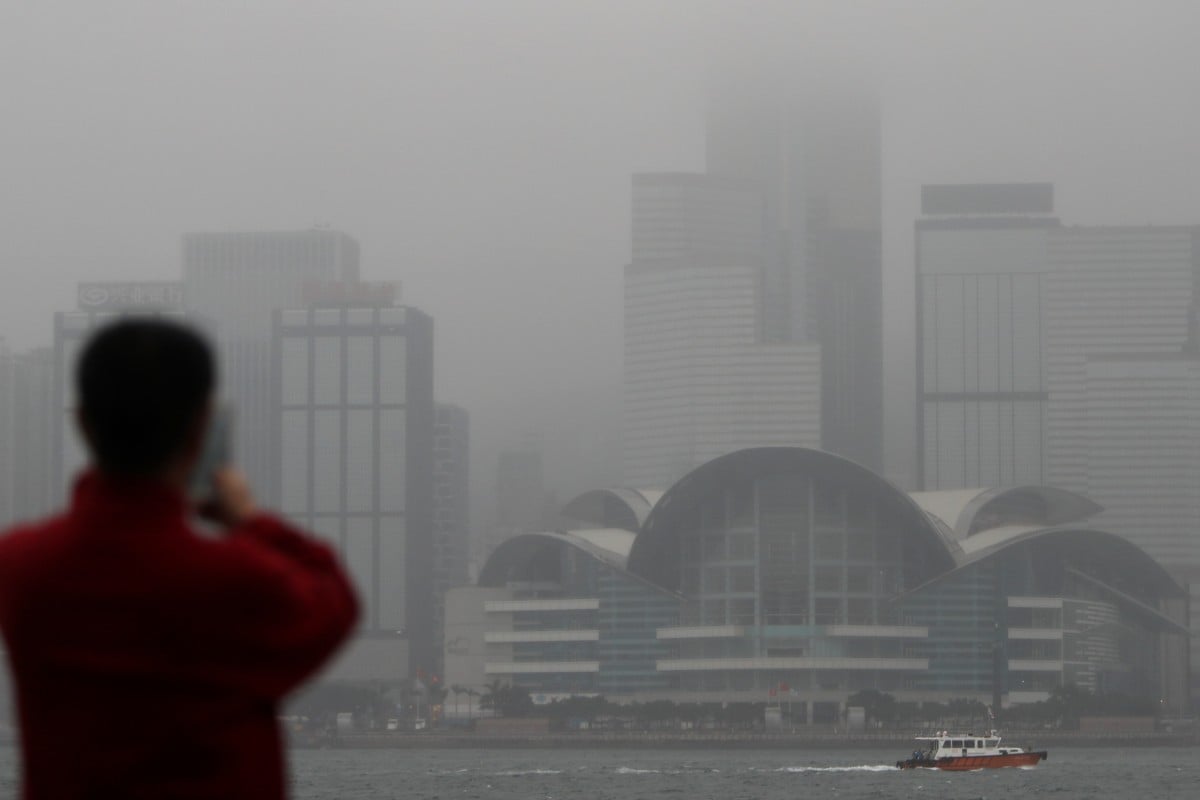 Scenes like this are common in Hong Kong - and some students believe boycotting classes for the environment is the best way to make the government act.

Hong Kong students will march to Central Government Offices on March 15 to urge the government to take action against climate change.

Students participating in the class boycott will gather at Chater Garden in Central, after police objected to their original plan of gathering at Victoria Park. They will set off at 11am. The students obtained a permit from the police allowing them to march from the Central location yesterday.

The march has been opposed by the Hong Kong Education Bureau. A spokesperson in a written reply told Young Post “Schools are where students learn and grow. While we respect the right of students to express their opinions in a rational, peaceful and legitimate manner, we are opposed to boycotts of classes since any form of boycott of classes will disrupt the order in schools and interfere with the normal learning of students and operation of schools.“

And some students we spoke to aren’t sure how much the strike can achieve.

“I think that it is great how so many students are aware of climate change and are recognising the need to take immediate action,” said Christine Ling, 15, from German Swiss International School.

Zombie Theories: A heated debate on global warming and breaking down climate change

However, she doesn’t believe a school strike is the right course of action.

“Instead, methods such as addressing heads of cities/states/countries directly would be more effective,” she says.

Cheng Yui-hang, 15, of Sha Tin College agrees, saying: “Our future lies not in the hands of idealists who provide no applicable, inventive solutions to the repetitive and even monotonous maxims on the tragedy of climate change.

“It lies within the hands of pragmatists, of those who are capable of driving tangible change, promulgating legislation, those that remain in power for considerable lengths of time.”