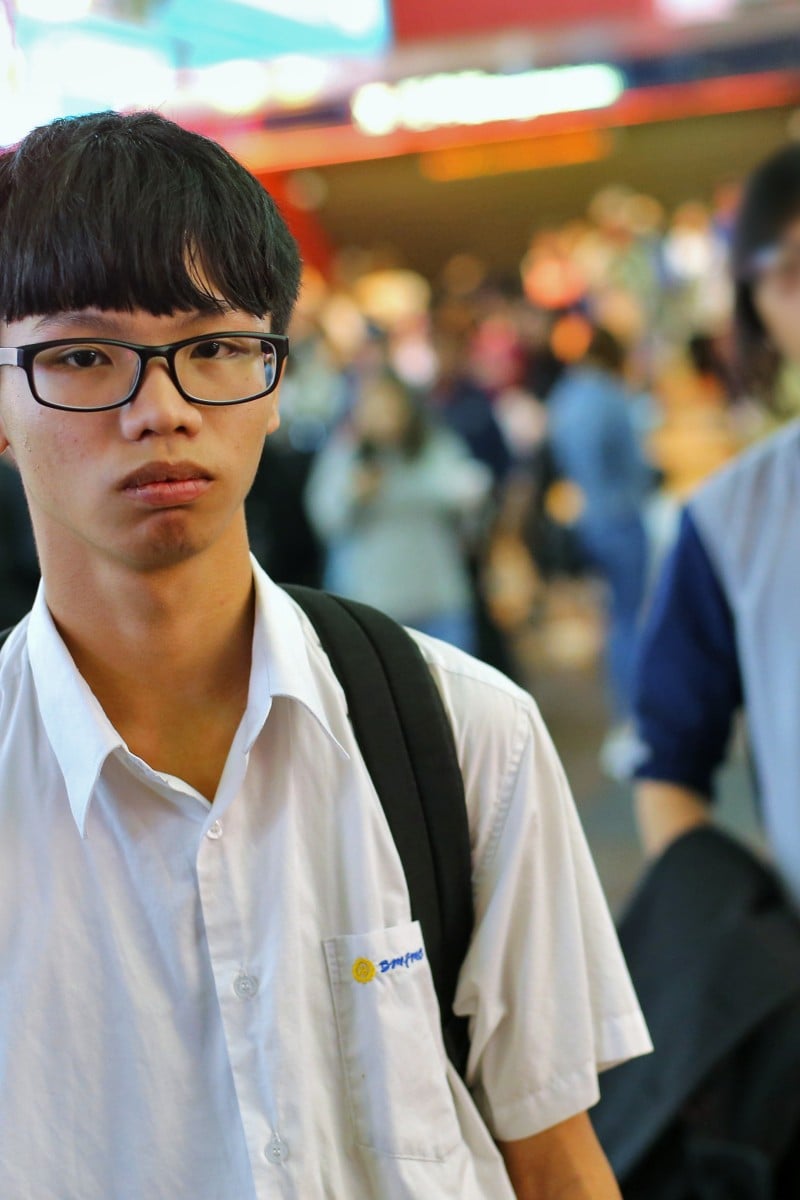 The teen activist is aware that advocating separatism may get the student group banned and land him in jail, but he is ready for the consequences 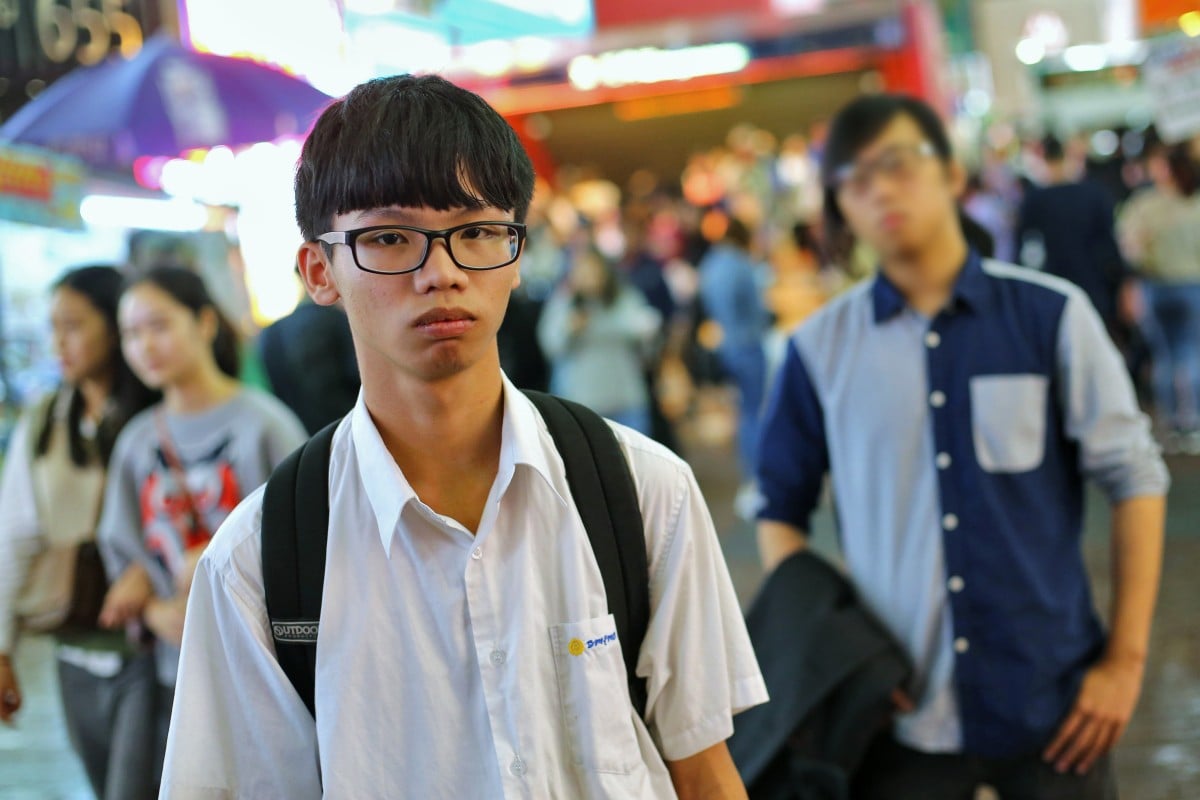 The words “Hong Kong independence” are tantamount to treason in the eyes of the Hong Kong and mainland governments, but Tony Chung Hon-lam sees things differently. The 18-year-old secondary school graduate is convenor of Studentlocalism, a student organisation that advocates separatism.

“We advocate independence because we are not only pursuing democracy, but also aiming to protect our local culture and way of life,” Tony explains. “Even if China democratises, there are many things that would be different. Language, the words we write, and even which side we drive on the road.”

Tony, who sat for his HKDSE earlier this year, says his political awakening was built around local culture. He recalls growing up in Yuen Long which had become a tourist zone selling milk powder and other goods to mainland visitors. This led to an increase in cross-border tensions and a series of protests against mainland shoppers and parallel traders erupted in the New Territories in 2015. And he became a political activist a year later.

“My involvement with politics started with being a volunteer for Edward Leung Tin-kei’s election campaign in 2016,” Tony says.

He cites local schools teaching Chinese in Mandarin as a very real example of this type of cultural shift.

“It is actually one of the biggest issues that isn’t talked about much,” he says. “It’s not about the ability to speak multiple languages, but what language you use to communicate in daily life. Cantonese is our mother tongue, so our complaints would be the same even if we were taught in English.”

While he admits you could draw parallels to right-wing movements in Western countries opposing the integration of Muslims into society, Tony says the issues about “mainlandisation” have nothing to do with where people were born or what religion they follow.

“The Hong Kong identity isn’t about where you are from, it is about the willingness to integrate and share the same values,” he says, referring to people’s responses to the recent protests sweeping the city. “Local-born Hongkongers might only care about food and travel, while new immigrants might be marching weekly [about political issues] … what makes a Hongkonger isn’t about race or blood.”

But Tony is, of course, well aware that his views can be seen as “dividing the country” and quite possibly illegal. “I’ve spoken in other interviews about how I expect to be in jail or in exile in the future. That hasn’t changed,” he says candidly.

Tony has been followed by masked men and reported on regarding his various 'misdeeds' by pro-Beijing media.
Photo: Tony Chung

He says there is a real possibility that Studentlocalism could follow in the footsteps of the Hong Kong National Party, which has been officially banned, meaning he would not be able to contest elections or could even end up in jail like Leung himself.

“The reason you only see me as our convenor is because not everyone can take the pressure,” he says. “Some of our members are fine with marching, or joining rallies, but asking them to be named and to speak out is too much. And I understand that. People have lives. They’re afraid of being famous and so when we vote to have a new convenor, I’m the sole candidate.”

The current protests against the extradition bill have been hailed as a new form of revolution, Tony says, but there are problems.

Tony is also pessimistic about the so-called unity among the opposition lasting beyond the current crisis.

“Without a common goal, the pan-dems will probably ignore the demands of a group with no votes, while the independence movement will probably go back to thinking that the pan-dems can’t do anything in the legislature,” he laments. “And that really shouldn’t be the case. Sure the unjust law might be gone, but there are other issues and injustices that need fighting against. Whether they will go back to arguing with each other I don’t know, but breaking apart is basically inevitable.”