More than 17,000 people signed a petition against Choi getting the job 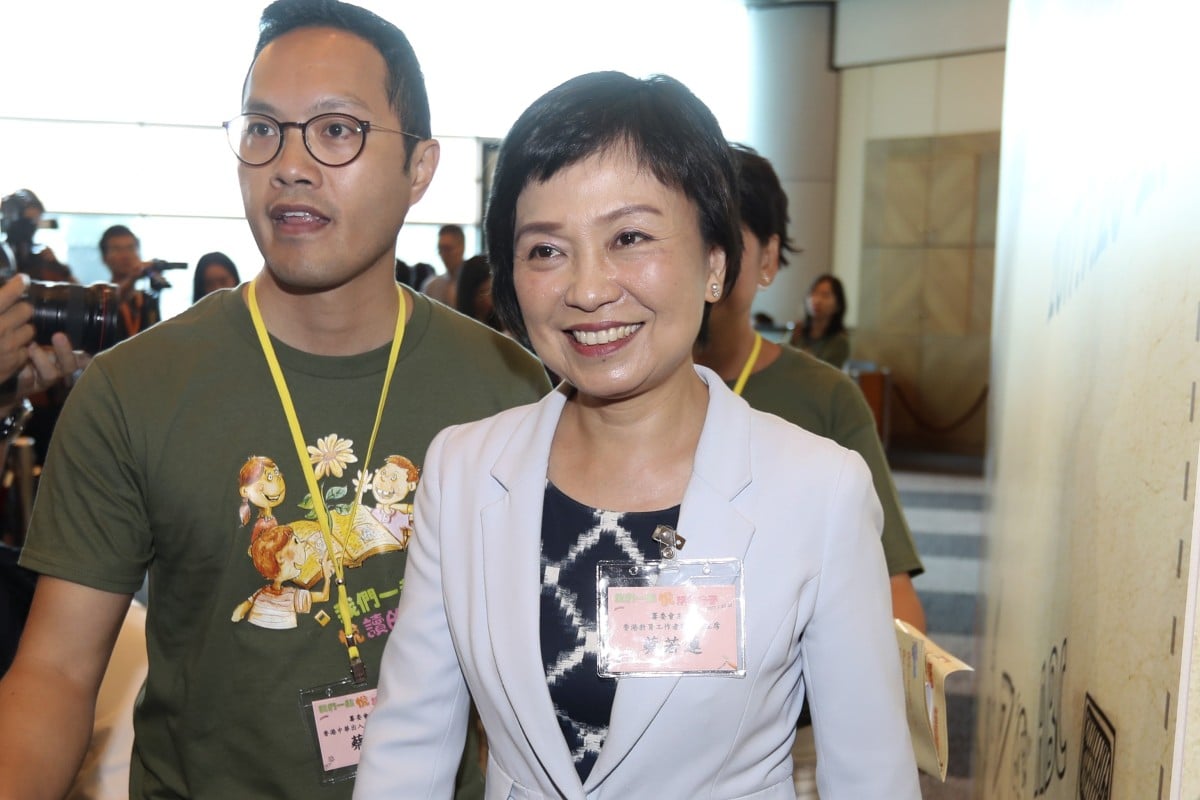 Christine Choi Yuk-lin, Vice-chairwoman of Hong Kong Federation of Education Workers has been appointed to the post of undersecretary for the Education Department.

The government announced a new team of undersecretaries today, including the controversial appointment of a pro-Beijing school principal as the new education undersecretary.

Dr Christine Choi Yuk-lin, former principal of Fukien Secondary School (Siu Sai Wan) and vice-chairman of Federation of Education Workers, has been appointed undersecretary for the Education Department. Her candidacy has been met with fierce protests as more than 17,000 people signed a petition against her getting the job.

Political party Demosisto and a few student groups went to Choi’s office on Monday, demanding to speak with her. They staged a protest outside her office after their demand was ignored.

Meanwhile, Dr Chui Tak-yi, former United Christian Hospital CEO, has been appointed undersecretary for food and health. Back in May, Chui made an apology to local mother Tang Kwai-sze, after two specialists treating her for a kidney condition at the hospital in January and February failed to prescribe necessary drugs.

The team is bringing in one outsider: Liberal Party’s Joseph Chan Ho-lim will become the undersecretary for financial services and the treasury. He helped settle the dispute over Island School’s bus drama in February.