The US President adopted the same language used by Chinese authorities to describe recent events, when speaking to reporters at the White House 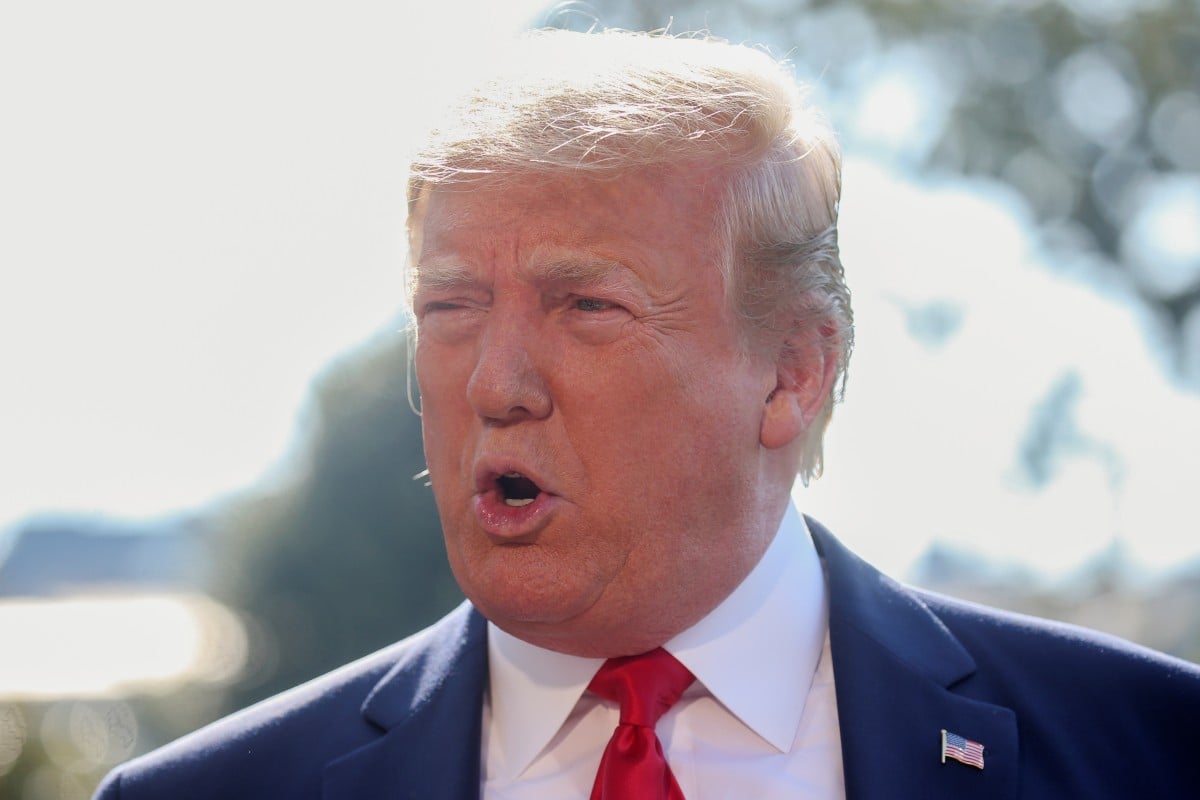 US President Donald Trump labelled recent protests in Hong Kong as “riots,” adopting the same language used by Chinese authorities and suggesting the US would stay out of an issue that was “between Hong Kong and China.”

“Something is probably happening with Hong Kong, because when you look at, you know, what’s going on, they’ve had riots for a long period of time,” Trump told reporters at the White House on Thursday before departing for a campaign rally in Cincinnati.

He said he doesn’t know what China’s attitude is on the matter. “Somebody said that at some point they’re going to want to stop that,” Trump said. “But that’s between Hong Kong and that’s between China, because Hong Kong is a part of China.”

Trump’s hands-off approach to the protests in Hong Kong could bolster the territory’s Beijing-backed government, despite the US State Department’s official efforts to defend protesters’ freedom of expression. Protests erupted outside police stations earlier this week when the Hong Kong government charged 44 demonstrators with a colonial-era rioting crime that carries a sentence of up to 10 years in prison.

China has recently sought to blame the US for crimes committed by some protesters on the front lines of rallies, saying violence was the “creation of the US” and calling the country a “black hand” behind the demonstrations. Tying the U.S. to the unrest could serve several purposes for Beijing, including discrediting the protesters, rallying mainland sentiment against them and potentially justifying more direct intervention.

In his remarks, Trump signalled that he considered the issue China’s internal matter to resolve.

“They’ll have to deal with that themselves,” he said. “They don’t need advice.”