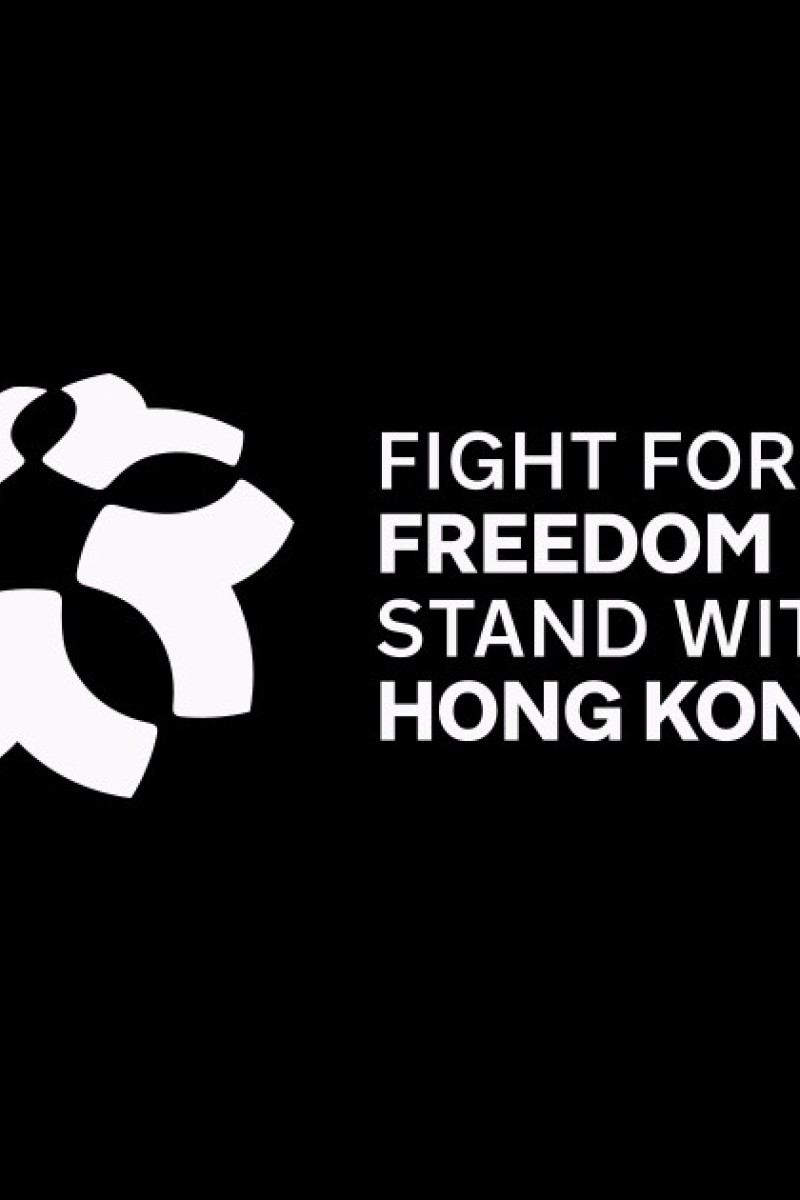 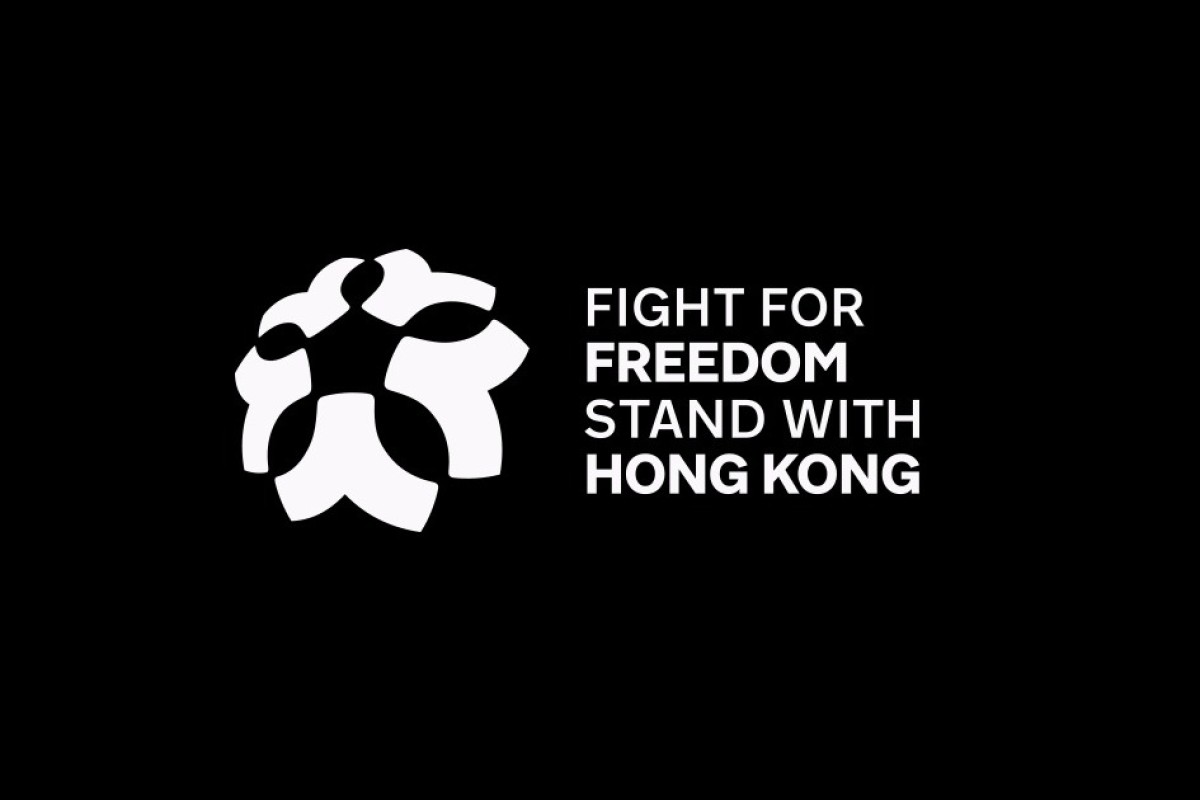 The campaign reached its 7.8 million HKD goal in an hour.

A new worldwide ad campaign by the same team that organised the G20 and Boris Johnson ad campaigns reached its US$1 million (HK$7.8 million) funding goal within an hour. Announced on local forum LIHKG and launched on Go Fund Me, the crowdfunding effort reached US$1.9 million dollars thanks to donations from 14,227 people by 1pm Hong Kong time.

The crowdfunding page states the organisers’ goals are to inform the world of “war crimes committed by the Hong Kong communist government”, and to advocate for sanctions by the international community to punish “government officials, the pro-establishment and police war criminal” in a “scorched earth” approach.

The ads are currently planned to run worldwide on August 17 and 18, stating the alleged crimes, with a second wave of ads, due to run on August 31, appealing for sanctions.

LIHKG forum users have also warned of fake crowdfunding pages soliciting donations by copying the information from the main crowdfunding page, or from other pages using Hong Kong as a subject.