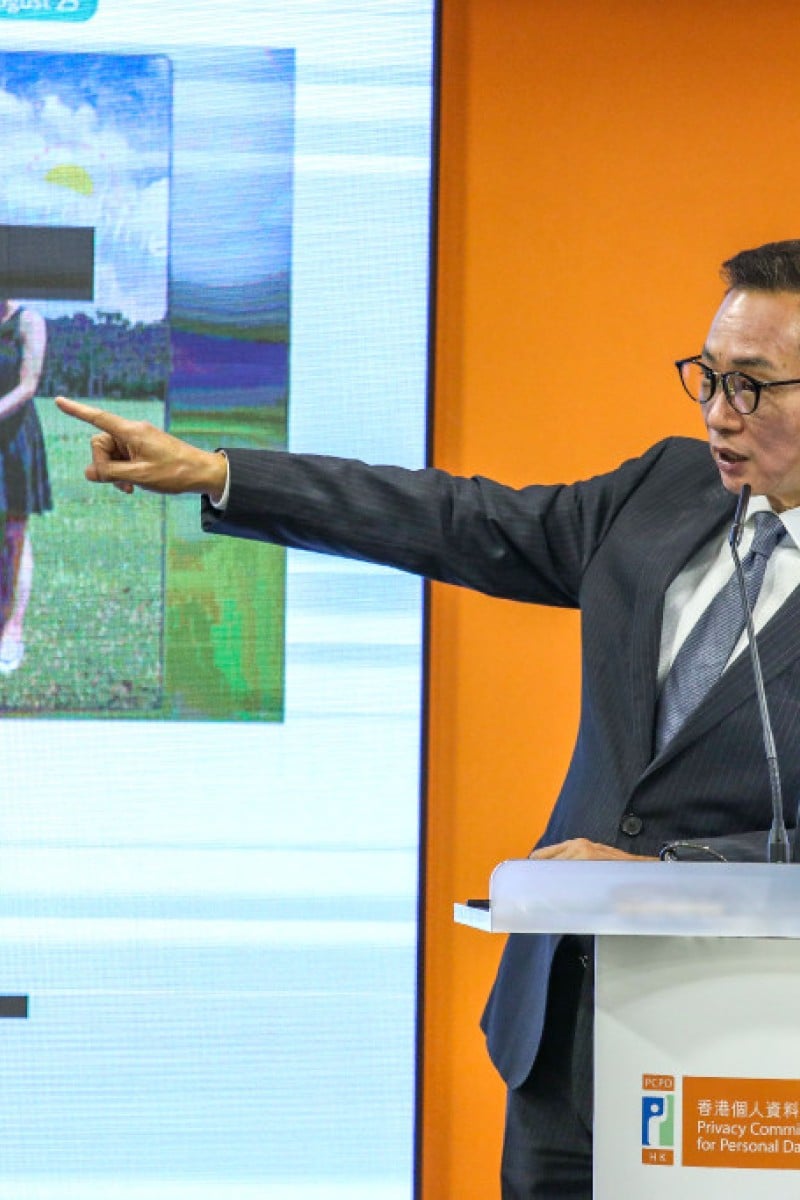 The complaints were based on more than 1,000 links found on social media platforms including Facebook, Twitter, Telegram and LIHKG 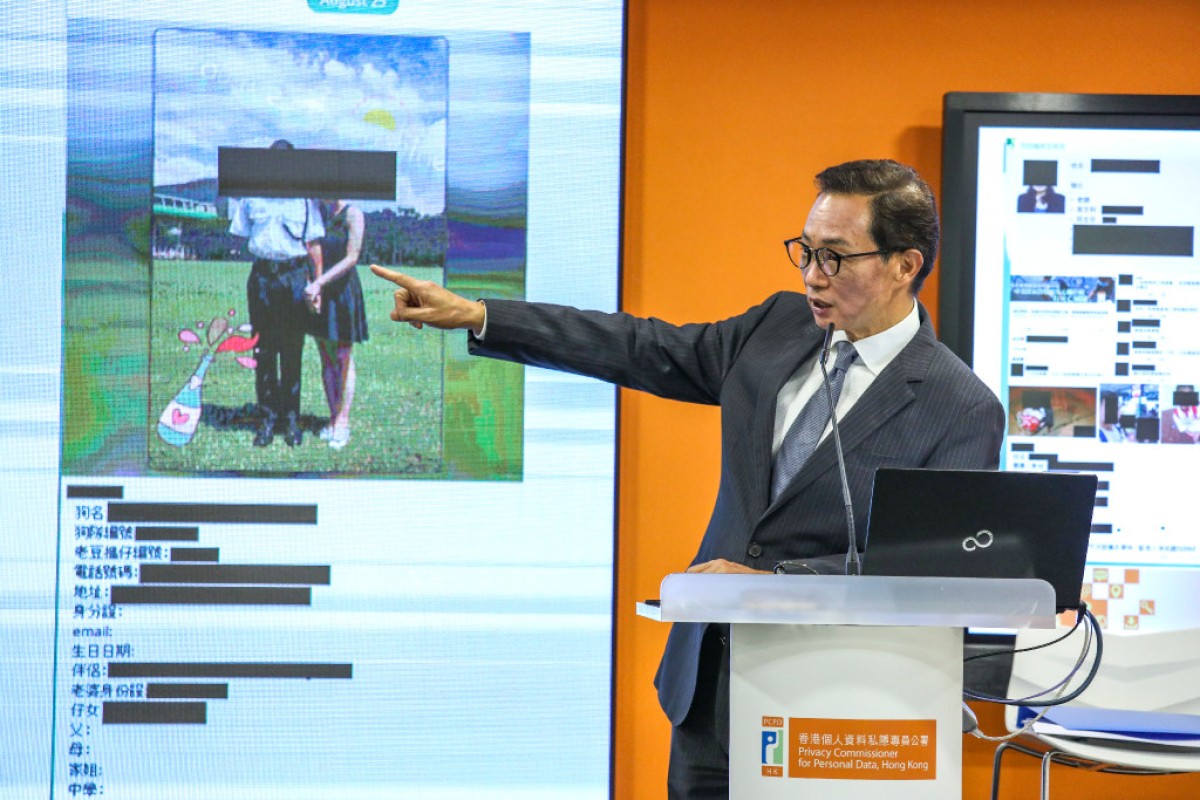 Stephen Wong, Privacy Commissioner for Personal Data, said a total of 683 doxxing cases have been reported.

A total of 683 doxxing cases have been reported and identified between June 14 to August 28, of which 72 per cent were targeted at police officers. The rest were aimed at government officials, public figures, legislators, medical staff, anti-extradition bill protesters, and relatives of police officers, the Office of the Privacy Commissioner for Personal Data (PCPD) revealed today at a press conference.

Doxxing means to search for and publish private information about someone on the internet, usually with malicious intent.

5 tips to avoid identity theft and other online dangers

The PCPD have requested 872 of these links be deleted, and more than half of them (474) have now been removed either by the platforms involved, or the doxxers following requests by the platforms.

When asked why only half of the links had been removed, Privacy Commissioner for Personal Data and barrister Stephen Wong Kai-yi said: “We have no authority to ask network operators to provide personal information [of the doxxers]”.

So far, 608 cases allegedly involving the violation of section 64 of the Personal Data (Privacy) Ordinance, a criminal offence, have been referred to the force. The PCPD has no authority to investigate offences or impose penalties.

Section 64 includes an ordinance stating that a person commits an offence if he/she discloses personal data of another person without their consent and causes them psychological harm. Those breaking the law may face a maximum fine of HK$1,000,000 and imprisonment of up to five years.

Wong also expressed concerns for “innocent children” involved in some of the doxxing cases.

“We fear that children are becoming more and more vulnerable to cyberbullying … as well as physical bullying,” he said.

He added that specific attention should be paid to youths participating in doxxing, who might not intend to cause, or recognise that their action could cause mental harm to others.

How social media can harmful to mental health

The PCPD have also sent out letters to school principals regarding the protection of students’ personal privacy and preventive measures against bullying in classrooms and on the internet.

He further stated that individuals’ personal information would not be given to law enforcement agencies investigating allegations of these or any offences.