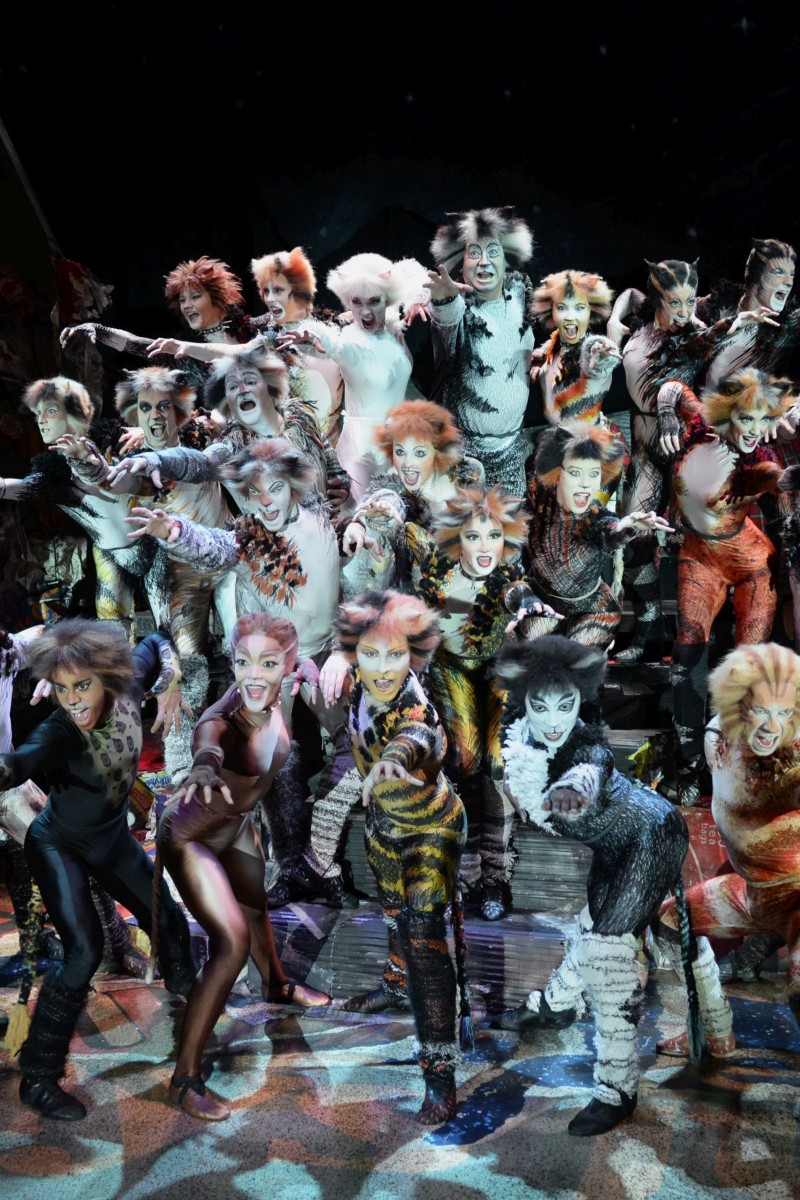 Andrew Lloyd Webber's musical 'Cats', one of the longest running shows on London's West End, coming to Hong Kong in 2018 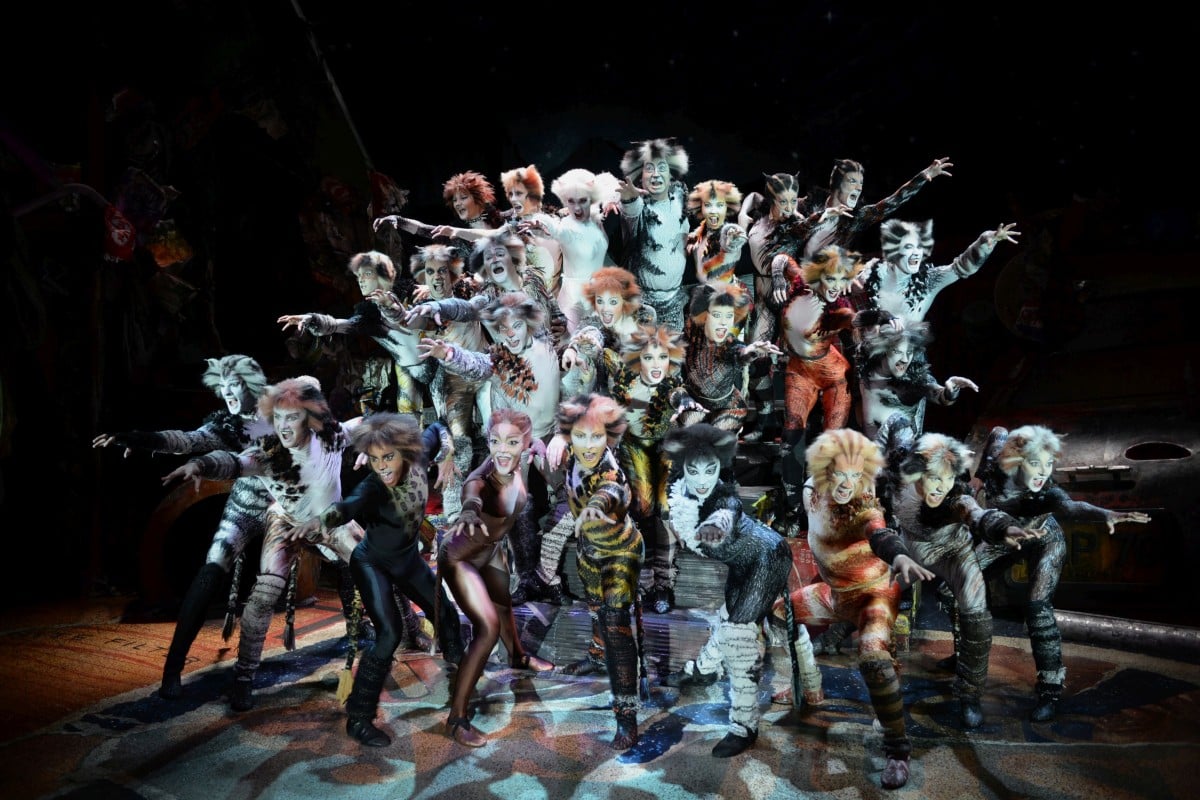 One of the world's best known, longest-running and most beloved musicals is coming to Hong Kong in January.

Cats, by Sir Andrew Lloyd Webber, is based on British poet T. S. Eliot's Old Possum's Book of Practical Cats, and received its world premiere in London in 1981, winning two major awards for best new musical. It played there for 21 years and almost 9,000 performances. It opened on New York's Broadway in 1983, won seven Tony Awards, and ran for 18 years. Both original cast recordings won Grammy Awards for Best Cast Album.

The musical, which features classic songs such as Memory, Jellicle Cats and Mr Mistoffelees, has been performed professionally in more than 30 countries, translated into 15 languages, and seen by more than 81 million people.

Celebrated for its massive set, amazing costumes and makeup, and feelgood tunes, Cats will be showing at the Hong Kong Academy for Performing Arts from January 6-28. Tickets go on sale through HKTicketing on September 25.