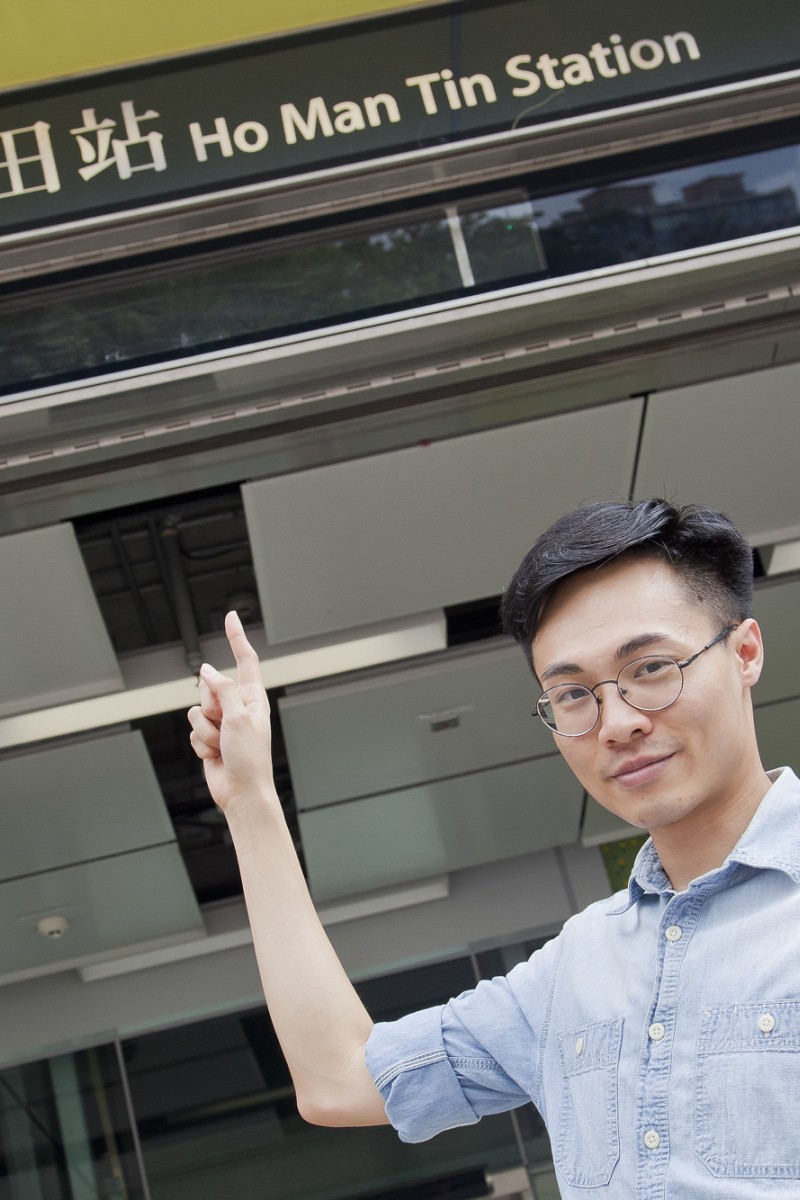 At first glance, you would think the names of all 93 MTR stations in Hong Kong reflect their location and geography.

But, according to amateur historian Alan Chang, there are many cases where the MTR station name doesn’t match with the location it’s meant to serve, which can have a huge impact on the area’s history and heritage.

Chang has made it his mission to document and, more importantly, inform the city’s citizens of these inaccuracies.

“Out of every 10 stations, nine of them are more or less inaccurate,” says Chang, who set up the Facebook group Protecting Hong Kong Names in 2013 to combat the problem.

Chang first became aware of the inaccuracies after researching the MTR proposals for the new Sha Tin to Central Link. “I felt very confused – the names of the stations were completely different from what I had expected,” says Chang. “A lot of people have been asking the same questions and are confused, so I decided to open a [Facebook] page to gather everyone’s concerns.”

After further research, Chang found that, while some of poorly chosen station names were due to carelessness, many were selected at the behest of property developers in spite of the geographical inaccuracy.

One station name that has caused an especially large amount of controversy is Ho Man Tin Station. According to Chang, the Ho Man Tin district is actually several kilometres away from the station – itself situated in an area called Lo Lung Hang. “The area is named after the Lo Lung Hang river from many years ago,” Chang adds. “A lot of people would consider this to be the edge of Ho Man Tin, so the MTR [company] just went with it and called the station Ho Man Tin.”

Learn about the men who built the tram and ferry

Chang, who blames Hong Kong’s fierce real-estate industry for many of the inaccuracies, added Lo Lung Hang and Ho Man Tin station to the list. “This area has a lot of development potential,” explains Chang. “Developers want properties to have a nice name, but many people seem to find the name [Lo Lung Hang] ugly, which I don’t understand.”

Another example is Olympic Station, situated by Tai Kok Tsui. “When the station was first proposed, the property developers became really nervous because they didn’t want it to be called ‘Tai Kok Tsui’ station,’ says Chang. “They pushed really hard to have the name changed.”

“That somehow flipped a switch in the developers’ heads, and they thought: ‘we should commemorate this and call it Olympic Station!’” says Chang. “They then named their property ‘Olympian City’ so it worked out well for them. Unfortunately, people don’t really know where Tai Kok Tsui is any more.”

7 apps to find public toilets, get to the right MTR exit, track your health and more

According to Chang, there are plenty more examples of this sort of naming. Prince Edward Station was once a village called Tong Mi; and the area next to Jordan Station was previously known as Kwun Chung before it became a popular train stop.

While the names of the MTR stations may be changing our perception of Hong Kong geography, Chang argues that its impacts extend much further than that.

“Some people in Hong Kong just take the stations name for what they are without looking around and observing their environment and the city that we live in,” says Chang. “It’s a serious problem. They are killing off all the little names along the way – which is killing off a lot of history and culture. All of these names have a story and are a part of our city’s history that, now, no one is ever going to remember.”

Chang hopes that, through his Facebook page, he can remind Hongkongers of the stations’ original names, as well as the history behind them.

MTR needs to boost security, and not just increase passengers' sense of security

“If more people use the names, they will survive – but if no one uses them, they will die,” explains Chang. “I have suggested many different ways to increase the use of these older names. One way is to use them when writing letters. Another is to tag the proper names when checking in on Facebook and Instagram. This can help bring the names back into use.”

Chang wants to become a historian, and hopes to keep Hong Kong’s citizens aware of the city’s real heritage.

“Through this process, I have a new-found appreciation of Hong Kong’s history,” he said.

Take a look around the next time you hop off the MTR – and see if the name of the station matches the place.