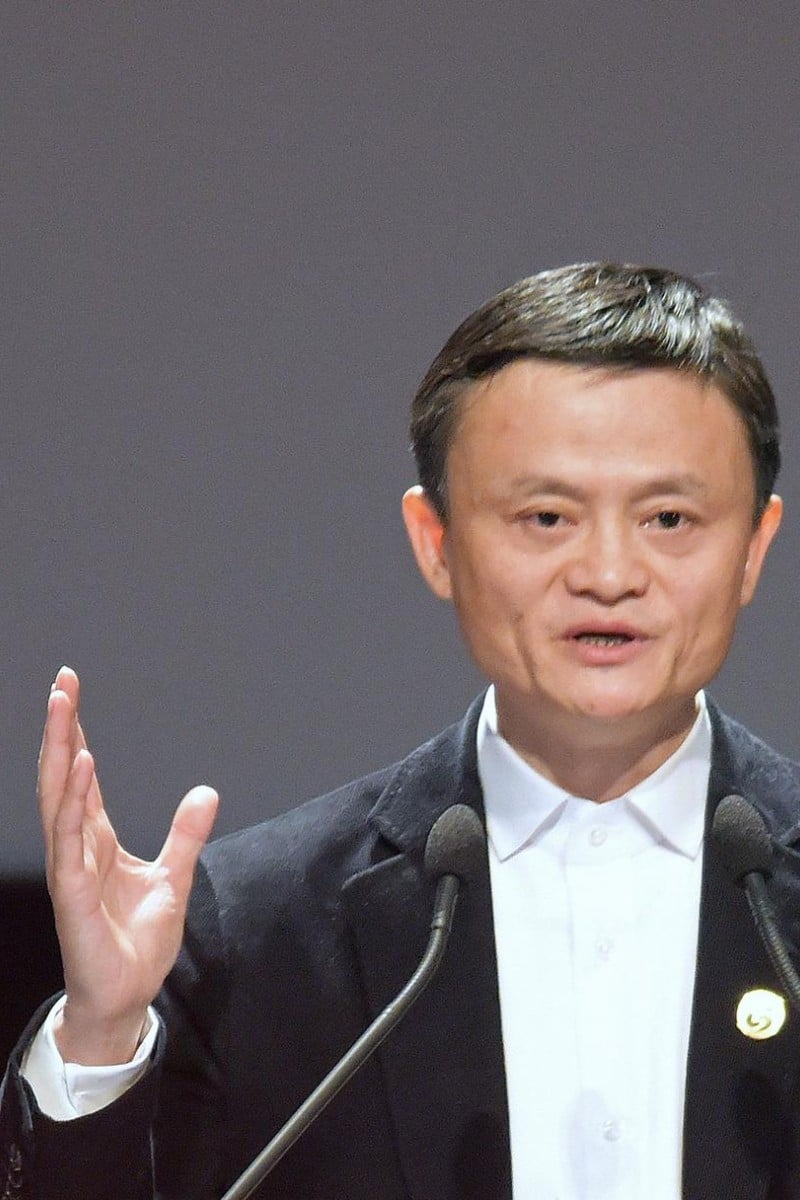 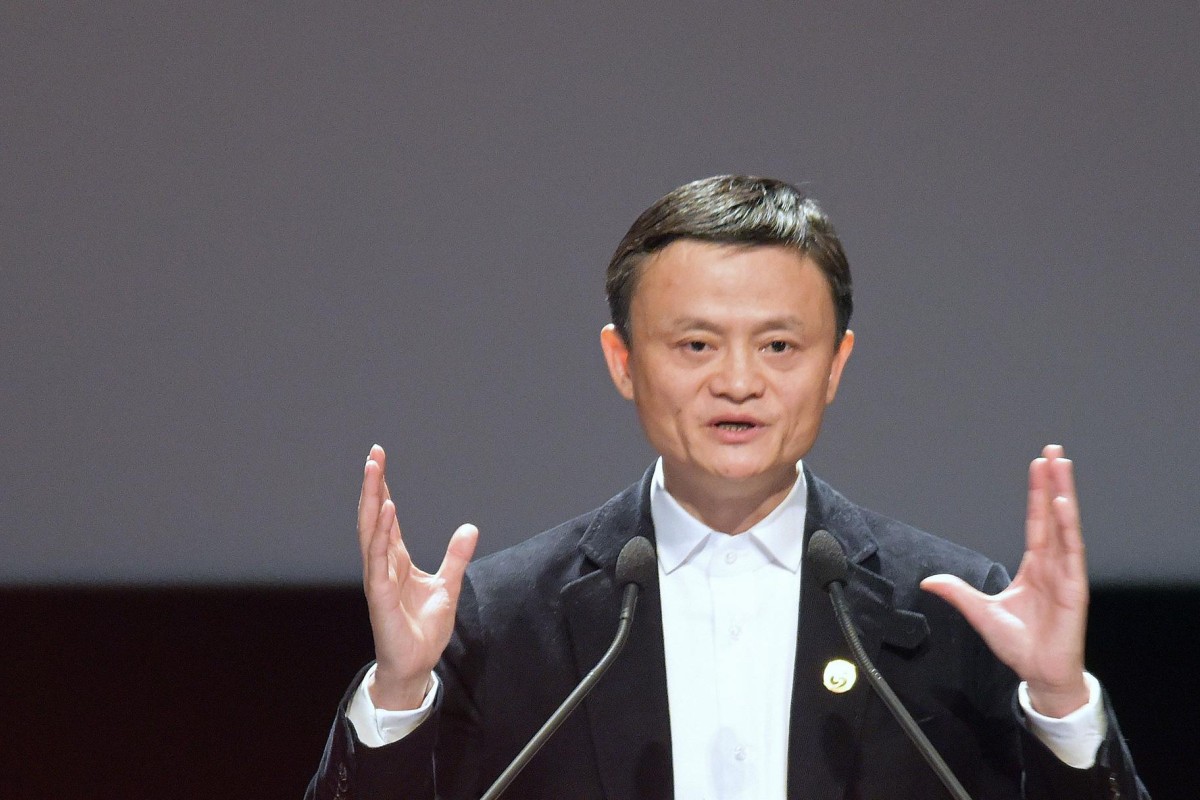 Jack Ma is shaking off his problems and trying to help new businesses grow.

Jack Ma Yun, head of e-commerce giant Alibaba, spoke to some 6,900 Hongkongers on Monday night, about a new fund his company is offering to young business people. Ma was asked if this fund would be open to those who had taken part in Occupy Central, which paralysed some of the city's major roads for 79 days.

"Why not? This is for Hong Kong's young people," he said. Ma stressed that those who took part in the Occupy Central movement would not be excluded, but he did say he thinks they need "some discipline".

Sha Tin College student Henry Lui was among the crowd, and he agrees: "I think our generation needs more discipline; it's time for us to come back and revisit the issue from a fresh perspective."

There's no clear definition of "Hong Kong's young people", but the fund will choose 200 of Hong Kong's university graduates each year to intern for companies within the Alibaba group.

Henry thinks the fund will be "a great opportunity for Hong Kong entrepreneurs to jump-start their businesses … it's important to consider the message behind the donation: any individual is capable of serving as an instigator of change".

Ma declined to comment on Occupy, saying he "had enough trouble already". He advised the crowd of mostly young people to learn from their failures and hardships, just as he was learning from his present problems.

One of his latest troubles is the non-existent "Suwen University of Hong Kong", which offered a diploma for HK$125 and a bachelor's degree for HK$1,250 on Taobao. The "school" photoshopped its name and logo onto images of local landmarks, such as the International Finance Centre and Harbour City.

Ma said Alibaba would deal with it. That item has already been taken off Taobao.