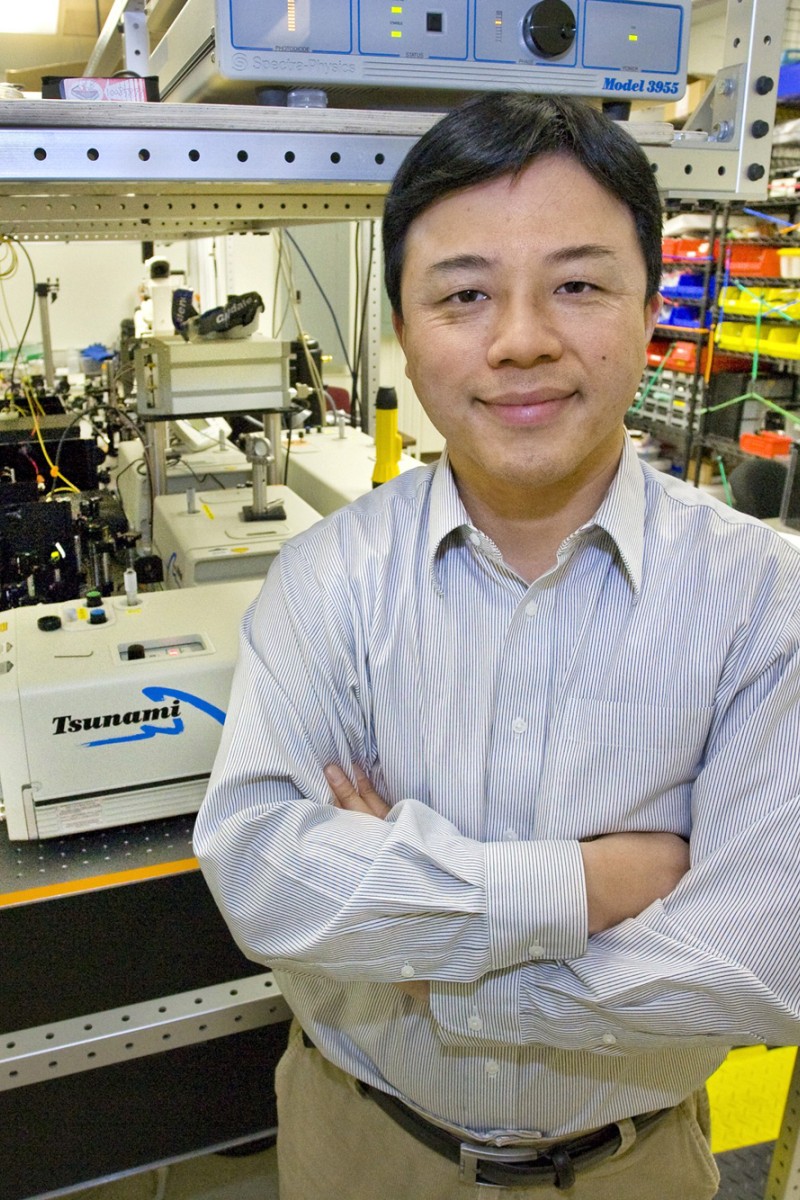 Published: 3:27am, 4 Dec, 2017
By staff writer, with additional reporting by Sebastien Raybaud 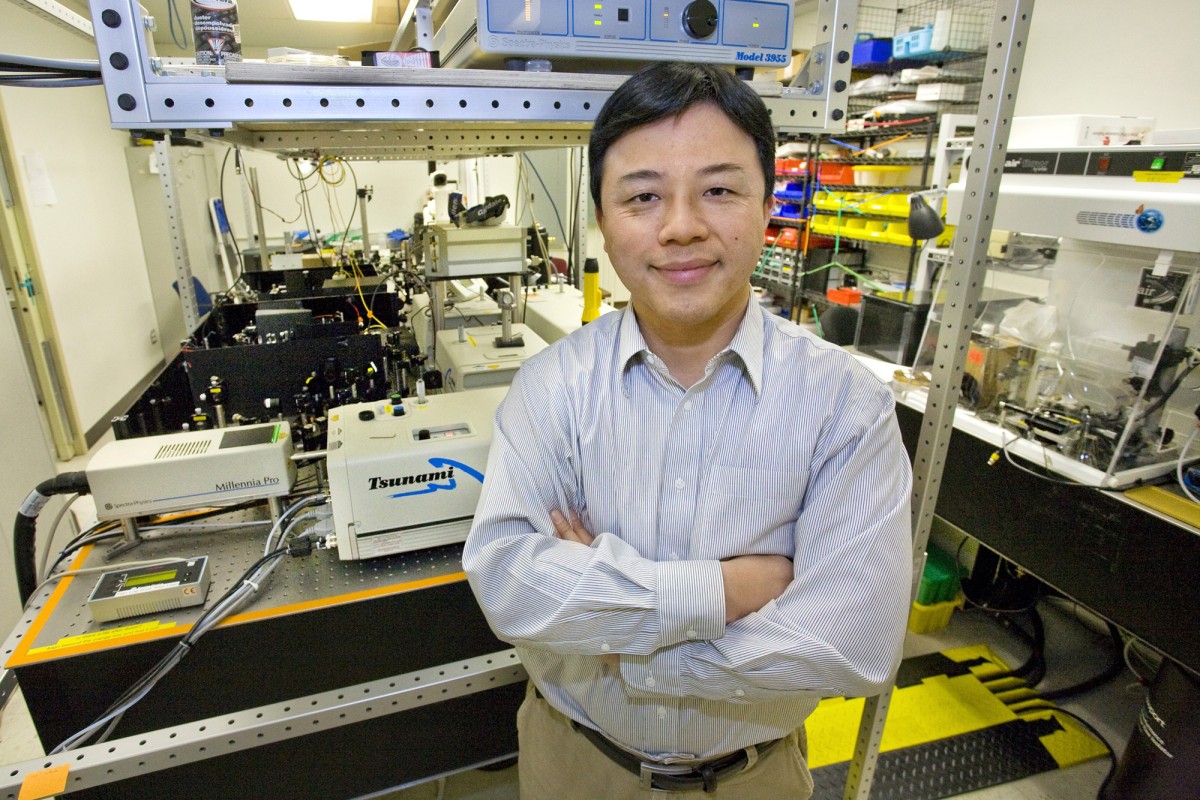 Xiang Zhang currently works at the University of California, Berkeley as a professor of mechanical engineering.

A spokesperson for the University of Hong Kong (HKU) has said the school has not yet made a formal announcement about their search for a new president and vice chancellor.

This statement comes after Zhang Xiang, a mainland-born scholar, has been tipped as the most likely candidate for the vice chancellor position. If Zhang gets the position, he will replace Peter Mathieson, who leaves his position in January for a post at the University of Edinburgh, in Britain. Zhang currently works at the University of California, Berkeley in the US as a professor of mechanical engineering.

He is described as having, despite being an American citizen, contributed significantly to China’s science and technology scene. The Nanjing-born academic prides himself on being able to foster close relationships with his students, according to one interview given by the University of California, Berkeley.

In case you forgot: Peter Mathieson is leaving his vice-chancellor post at HKU to head up the University of Edinburgh in Scotland

It is understood that Zhang may have been chosen from out of four candidates by HKU’s 11-member selection committee. Legislator Ip Kin-yuen, who represents the education sector and was part of the committee, said he did not vote for Zhang in the selection process, and refused to give any more details. “[However], I can say that the whole process of the selection has been fair and proper.”

William Cheung Sing-wai, the chairman of HKU’s academic staff association said that although Zhang’s recognition as a good candidate was an honour, he believed his naming meant Zhang had developed close relations with scholars on the mainland.

“I’m worried that, under his leadership, HKU would become another Peking University or Tsinghua University,” he said. “That’s not what we want.”

Cheung said it was important for the new university leader to be able to safeguard the institution’s core values, such as its autonomy and academic freedom.