It's hard to find a balance between both training and studying, but these five athletes are at the top of their games 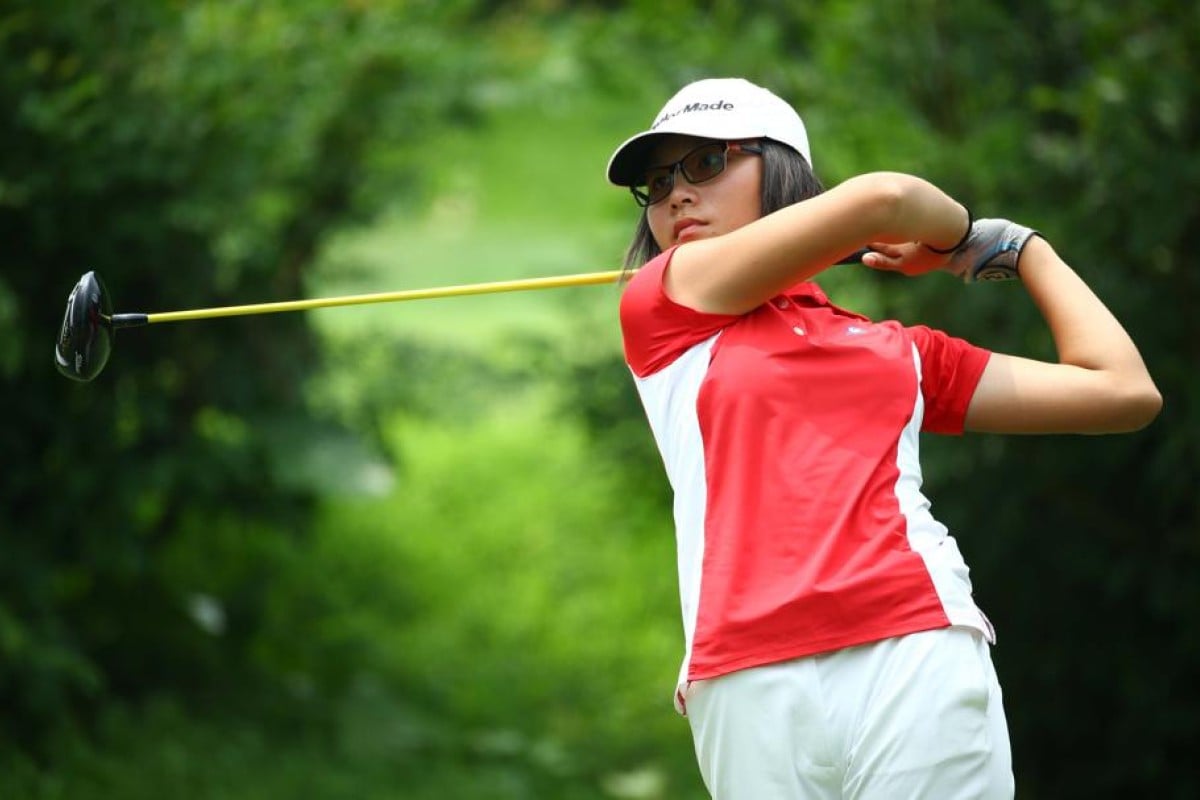 Chloe Chan is only 13 years old but has played in tournaments all over the world.

It was a great year for Hong Kong’s young athletes – who represented their city at the highest level of their respective sports, while managing their studies at the same time. Young Post is proud to have met some of these inspiring teens; so, without further ado, here are five of our favourite student athletes of 2017.

Chloe has been playing  tournaments all around the world, and is one of the top female golfers in Hong Kong despite her youth. She is looking to follow in the footsteps of Tiffany Chan Tsz-ching, the first Hong Kong golfer to earn a full scholarship to an American university through golf, and the first to make the LPGA Tour.

Oscar Coggins is a triple threat and hope to qualify for Tokyo 2020.
Photo: Oscar Coggins

Eighteen-year-old triathlete, Oscar Coggins, is planning to give up his British passport to gain Hong Kong citizenship and represent the territory in the 2020 Olympics.

The former Canadian International School of Hong Kong student is currently attending Millfield School – a British boarding school known for producing elite athletes – where he is honing his skills and readying himself to become Hong Kong’s next great triathlete.

Oriane plans to give up her British passport for a chance to represent Hong Kong.
Photo: David G. McIntyre

After reaching the 400m final in the Fina World Cup in September despite being very unwell, Oriane’s confidence is at an all-time high. She hopes to participate in the Youth Olympics next year and, if all goes well, the 2020 Tokyo Olympic Games.

Nicole has got all the right skating moves.
Photo: Halo Studio Ltd

Nicole Chan is a 15-year-old figure skating prodigy whose talent and grace led her to winning the Hong Kong National Championships in the Girls’ Advance-Novice category two years in a row.

Jack Abbott wants to go to university in Hong Kong so he can continue to train with the Hong Kong team.
Photo: Lim Swee Chin

Jack Abbott, 17, the rugby fanatic who captains the South Island School A-grade team, plays for Hong Kong Football Club and made the Hong Kong Under-20 squad despite being younger than the average member. He also helped Hong Kong defeat Sri Lanka for the Asian U19 Championships last week.

Jack plans to study at a Hong Kong university so that he can continue training with the national team and fulfil his childhood dream of playing in the Hong Kong Rugby Sevens. He also has his sights set even higher, hoping to represent the city in the 2020 Olympics.