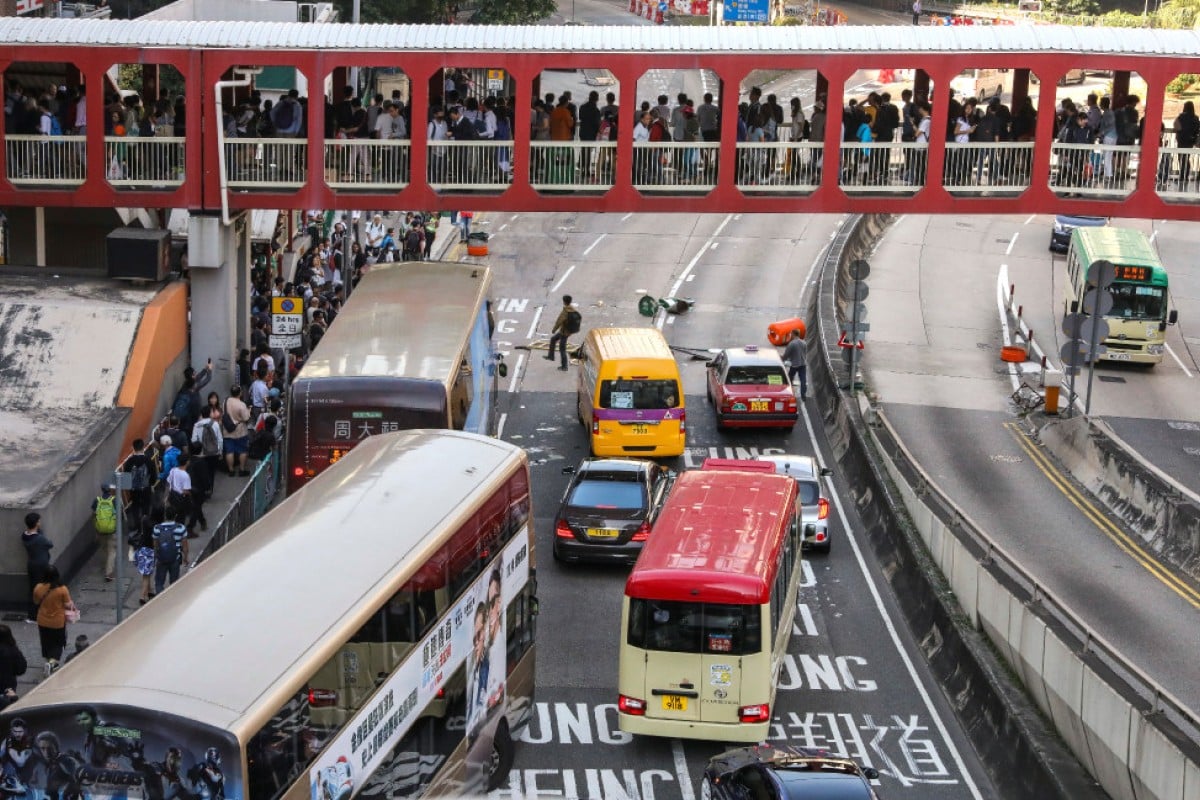 Due to traffic and safety concerns, the Education Bureau announced that parents should decide whether to send their children to school.
[Update; 2.20pm]

In light of the city’s ongoing unrest, classes at all schools will be suspended tomorrow for safety concerns, the Education Bureau (EDB) announced at 2.10pm today.

"Parents can still send their children to school if needed, but they should look out for safety while travelling and maintain contact with the school,” read the press release on the government website.

"All campuses must remain open, and schools should make sure there will be a sufficient number of staff to take care of students going to school tomorrow," it added.

The Bureau also condemned all behavior that threatens students’ safety and deprives students of their basic right to learn.

In addition, the Bureau condemned the press release published by the Hong Kong Professional Teachers' Union (PTU) on Tuesday, which called for class suspensions. The PTU condemned the government for not taking students' safety into account, and expressed concern over the use of tear gas to disperse protesters by the police.

The Bureau added that the statement was a violation of the professionalism expected of educators.

Parents could decide whether their children should attend school, said the Education Bureau in a special announcement at 7.30am in response to the city's major roads being seriously disrupted this morning.

The EDB stressed that campuses must remain open, and that schools should make sure there are sufficient number of staff to take care of those who're already in school.
"School staff should also maintain communication with parents to ensure students would only be allowed to return home under safe conditions," read its press release on the government website.
The EDB also reminded student to not wander the streets or visit areas that are might potentially be dangerous, and that they should not participate in illegal activities.
Sign up the YP Teachers Newsletter
Get updates for teachers direct to your inbox
By registering, you agree to our T&C and Privacy Policy
Comment