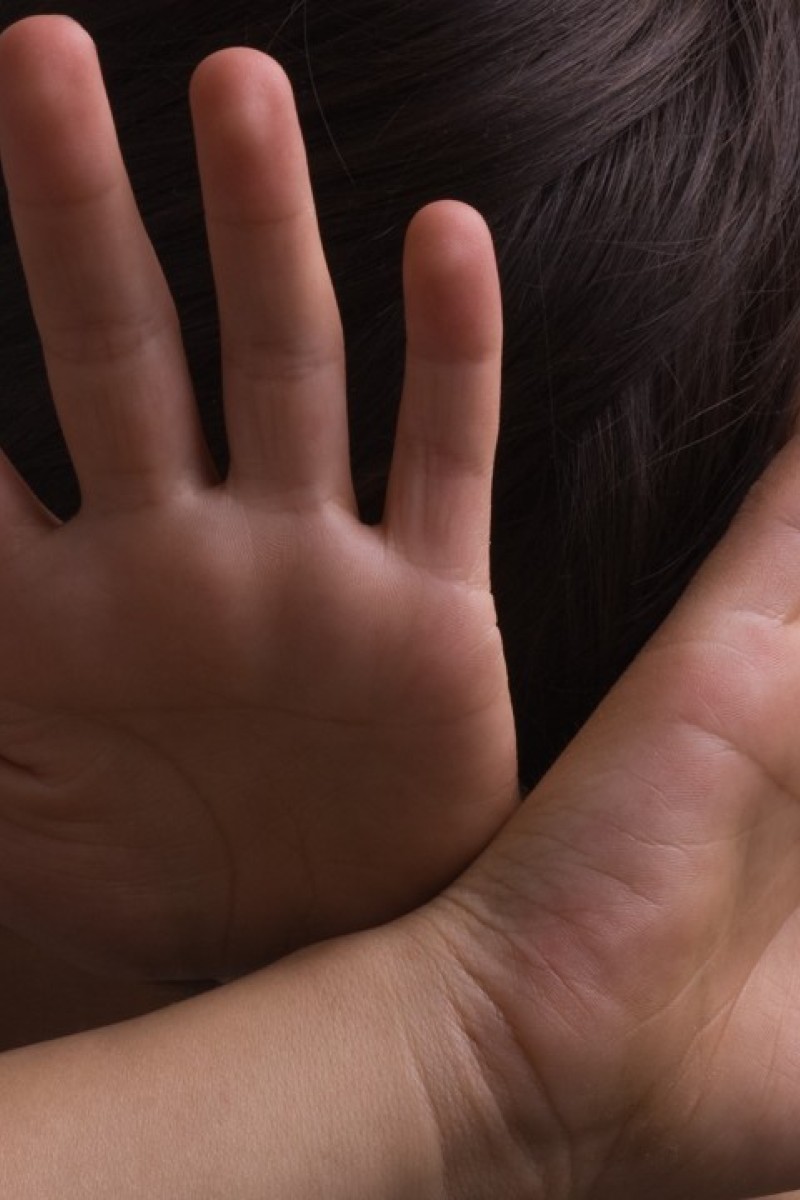 The girl, pronounced dead on arrival at Tuen Mun Hospital, had reportedly not been seen in school since August 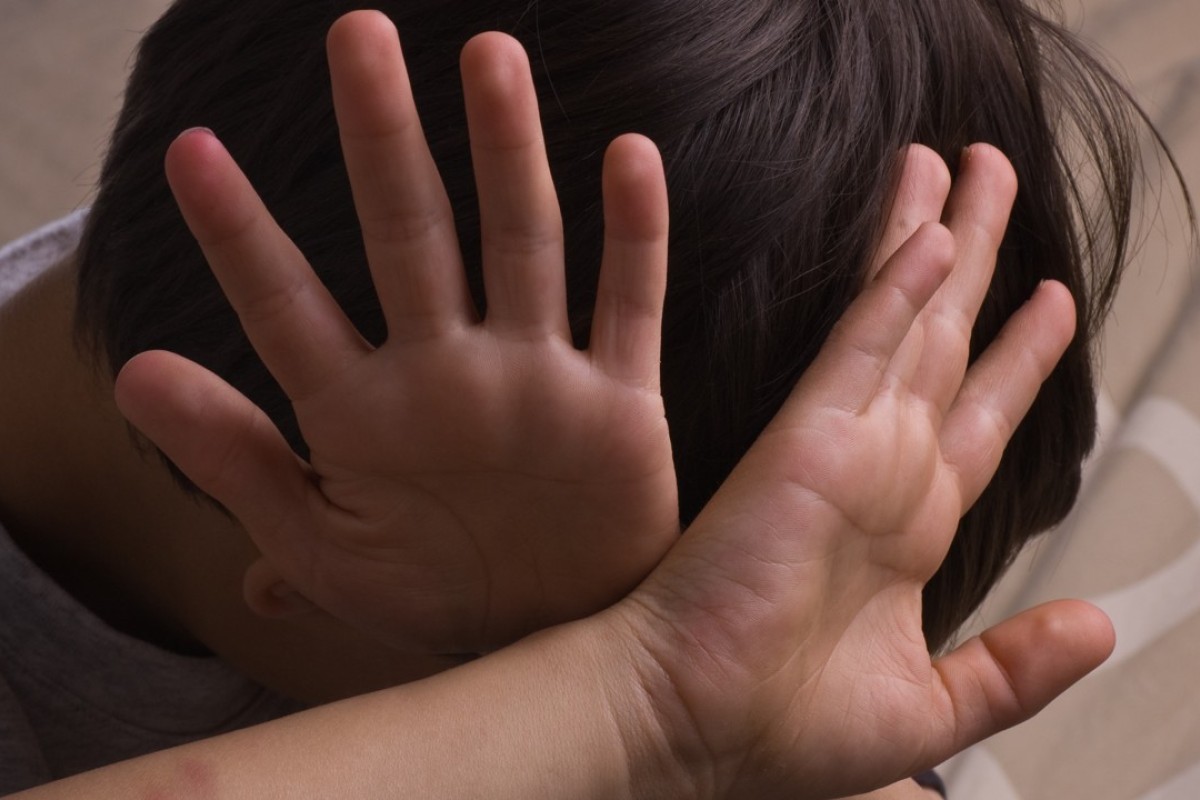 Teachers are very often the first line of defence in when it comes to stopping child abuse.

According to the Fu Tai Lutheran Day Nursery, the school that the girl went to, she had not attended any classes since August. The girl’s eight-year-old brother, who was also admitted to hospital, was found to have physical injuries and bruising, and appeared malnourished. Teachers noticed that the brother, who went to Hing Tak School, was wearing long-sleeved clothing, which they suspected he might have done to hide signs of abuse. However, the school did not take the case to the Social Welfare Department.

A spokesperson for Against Child Abuse (ACA) told Young Post there needs to be more money put into child abuse preventive programmes in schools. They said that it is important to not only reduce the incidents of abuse, but to make sure that families and abuse victims can deal with the aftermath.

According to the Hong Kong Federation of Youth Groups (HKFYG), which provides social workers to local schools, teachers are very often the first line of defence in when it comes to stopping child abuse.

“The first thing you can do, if your friend or you are in an abusive environment, is to reach out and talk to teachers, or the social workers at school. Teachers are typically the first responders, because they are closest to students, and can watch them for signs of emotional or physical distress,” said a HKFYG spokesperson.

The ACA agrees, stressing that schools should deal with any potential abuse case first before calling in social workers.

“During a suspected case of abuse, schools are encouraged to ask people around the student questions about their situation first, as those people are more likely to be aware of any abuse. If the student in question cries more, or seems withdrawn, then those are signals that something could be wrong at home.”

Growing Pains: Hurting yourself to feel better? How to scale back on self-harm and find healthier coping strategies

However, both organisations stressed that programmes to prevent it from happening at all are often more needed than programmes that deal with what happens after. Preventive programmes would identify risk factors and cut off cycles of abuse early.

“There can be many reasons for child abuse, [but] very often it stems from new parents and the pressures of having a baby. The current education system doesn’t teach people how to be a parent,” said an ACA spokesperson.

The ACA and other NGOs offer support to new parents, with home visits and advice to improve home situations.

“We try to improve home safety, so babies won’t be hurt in accidents, as well as for how the parents interact.”

The relationship between the parents, as well as their confusion over how to deal with kids, toddlers or teenagers, can very likely be the cause of a hostile family situation.