Hongkongers turned out in record numbers to vote, expelling the previous majority of pro-Beijing seat-holders 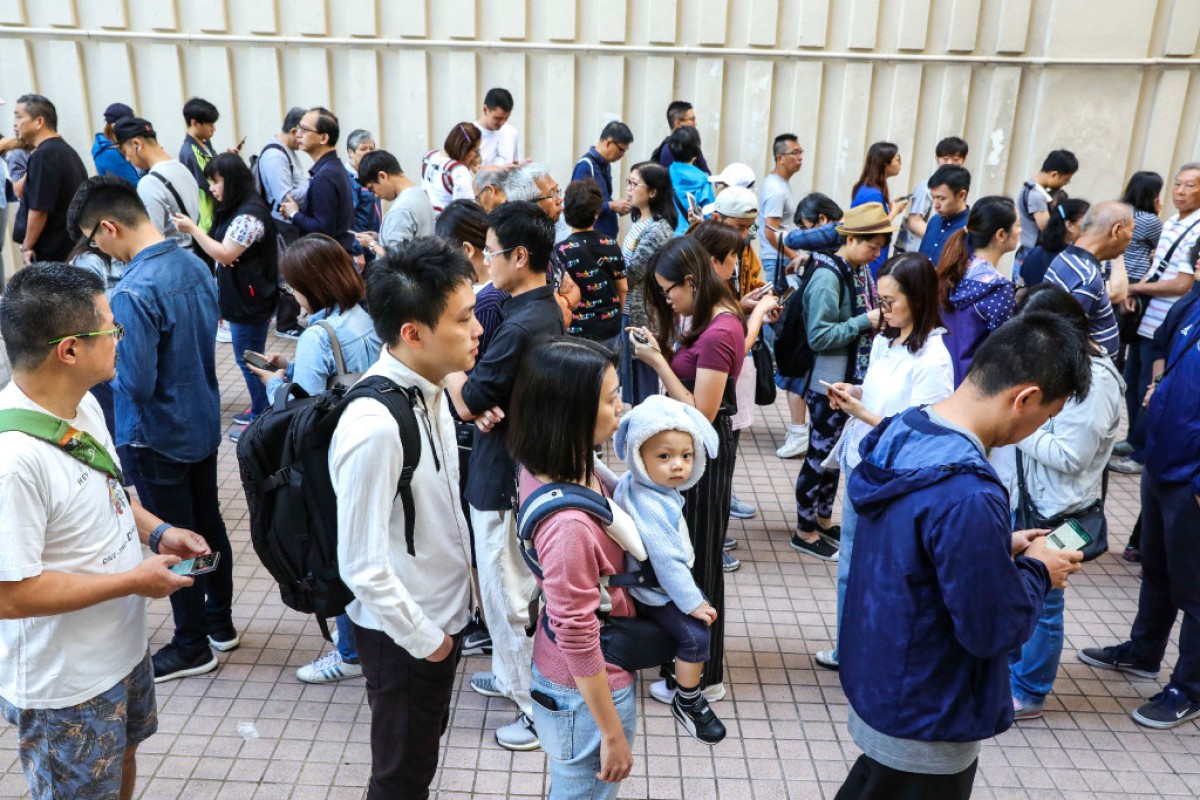 Sunday's election saw a record number of voters show up.

Pro-Beijingers were handed a blistering defeat in the Hong Kong 2019 district council elections. The vote, held on Sunday, returned 17 of the 18 districts to the opposition. Previously the pro-Bejing crew had held all 18 districts.

There was a record turnout of voters, with almost 2.94 million Hongkongers, or 72 per cent of the possible electorate, casting ballots.

Young candidates, many of whom had been active in the anti-government protests over the past six months, were among the top winners. At least five activists from the Occupy protests in 2014 won seats. Student activist Lester Shum booted Chow Ping-tim from Tsuen Wan’s Hoi Bun constituency.

“The government must respond to our five demands as soon as possible,” he said. “We can be happy for tonight and take a rest tomorrow, but we will need to keep up our fight the day after for the future of Hong Kong.”

The convenor of the Civil Human Rights Front, Jimmy Sham Tsz-kit, still using crutches following his attack by hammer-wielding thugs, won his seat and called on Chief Executive Carrie Lam Yuet-ngor to listen to the people and address the five demands.

What are the five demands? A reminder of what protesters are asking for

The Democratic Alliance for the Betterment and Progress of Hong Kong (DAB) were left reeling. They fielded 179 candidates and managed to score only 21 seats. Their chairwoman, Starry Lee Wai-king narrowly held on to her seat in To Kwa Wan North, to defeat veteran rights campaigner “Long Hair” Leung Kwok-hung.

But perhaps the biggest loser of the day was Junius Ho Kwan-yu, the first high-profile incumbant of the pro-Beijing camp to be unseated.

Junius Ho (centre) described the loss of his district council seat as 'strange'.

Ho, who became a hate figure for the pro-democracy movement in the city after he was filmed shaking hands with men believed to have been involved in a vicious attack on protesters and passengers at Yuen Long MTR station on July 21, did not win any sympathy votes despite suffering a knife attack just three weeks before the elections.

In a Facebook post, Ho described his loss as “strange” and “regrettable”. He won more votes this time but not enough to keep his seat.

What do Hong Kong’s different political parties stand for?

“I’m moved, the opposition overwhelmed me with congratulations. It is not a bad thing to transform their brutality to harmony,” he wrote.

Since the pro-democracy bloc have won majorities on nearly all of the district councils, they are likely to be awarded about 120 seats on the election committee that selects the city’s chief executive.

Susan Ramsay
Susan Ramsay first arrived in Hong Kong in 2000 and joined Young Post as editor in 2008 after more than two decades as a sub editor and writer in her native South Africa, and Asia.
expand