After months of anti-government protests, online rumours, allegations and fake news claims are put to the test 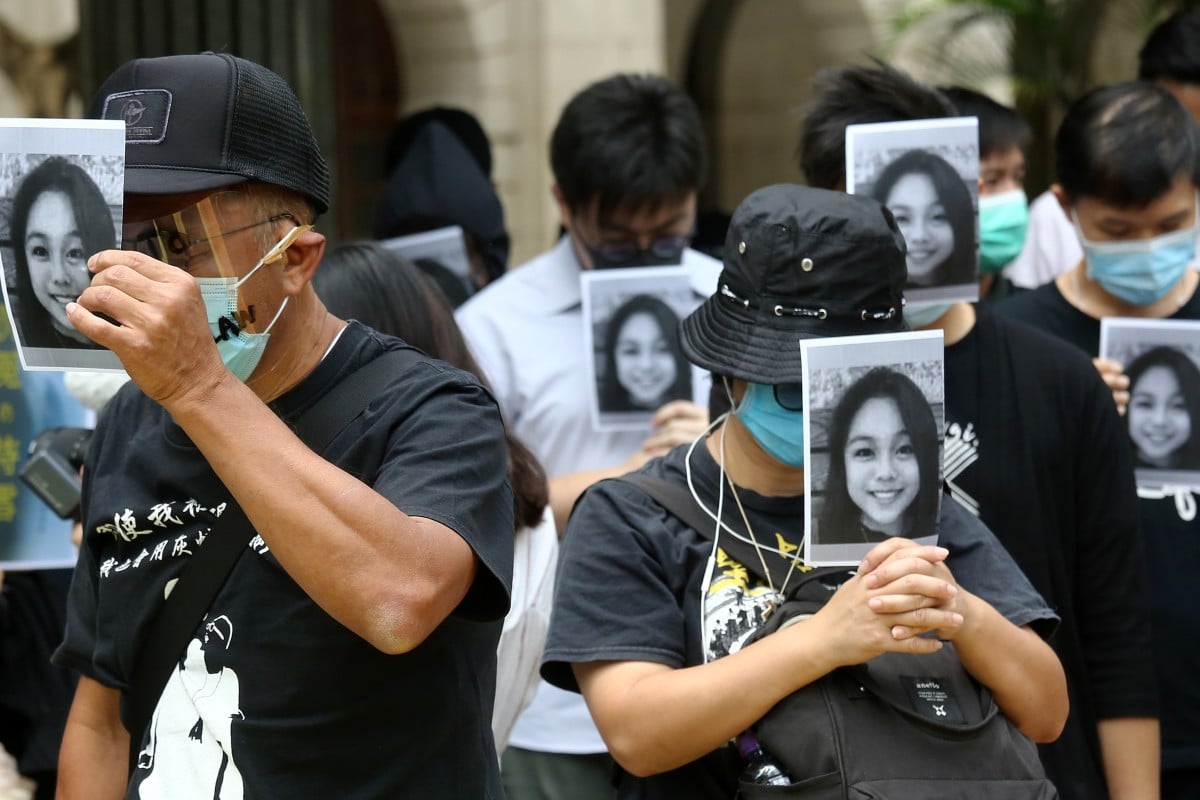 Chan Yin-lam’s image was used by protesters demanding answers to her death.

The ongoing protests in Hong Kong have given rise to rumours, allegations and fake news spreading online. Although police have repeatedly denied many of these charges, doubts remain and accusations continue to be used to taunt riot police at rallies.

In an effort to dispel one persistent rumour, local news agency FactWire released a preliminary report based on their independent three-month investigation into a police operation at Prince Edward MTR station on August 31, where it was alleged online that people had been killed. At that time, rumours of a cover-up were fuelled by the MTR Corporation’s refusal to release CCTV footage of the arrests.

FactWire tracked down 47 of the 52 arrested that night, and successfully contacted six people who online rumours claimed were missing. But due to a discrepancy in figures released by the police force, the outlet was unable to conclusively prove no deaths had occurred. However, no reports of missing persons have been made.

Another rumour concerned the death of Chan Yin-lam, a 15-year-old student at the Youth College of the Vocational Training Council, who had taken part in demonstrations. After a police investigation, the girl’s death was ruled a suicide. Her mother also told media that her daughters’ death was not suspicious as she was mentally unwell, and asked the public to stop speculating and harassing the family.

Another allegation about police conduct relates to 22-year-old Chow Tsz-lok, a student who studied at HKUST. He died in a fall at a Tseung Kwan O car park while there were police operations nearby. Police have denied responsibility for his death but have pledged to conduct a comprehensive investigation into his death, in addition to a coroner’s inquest.