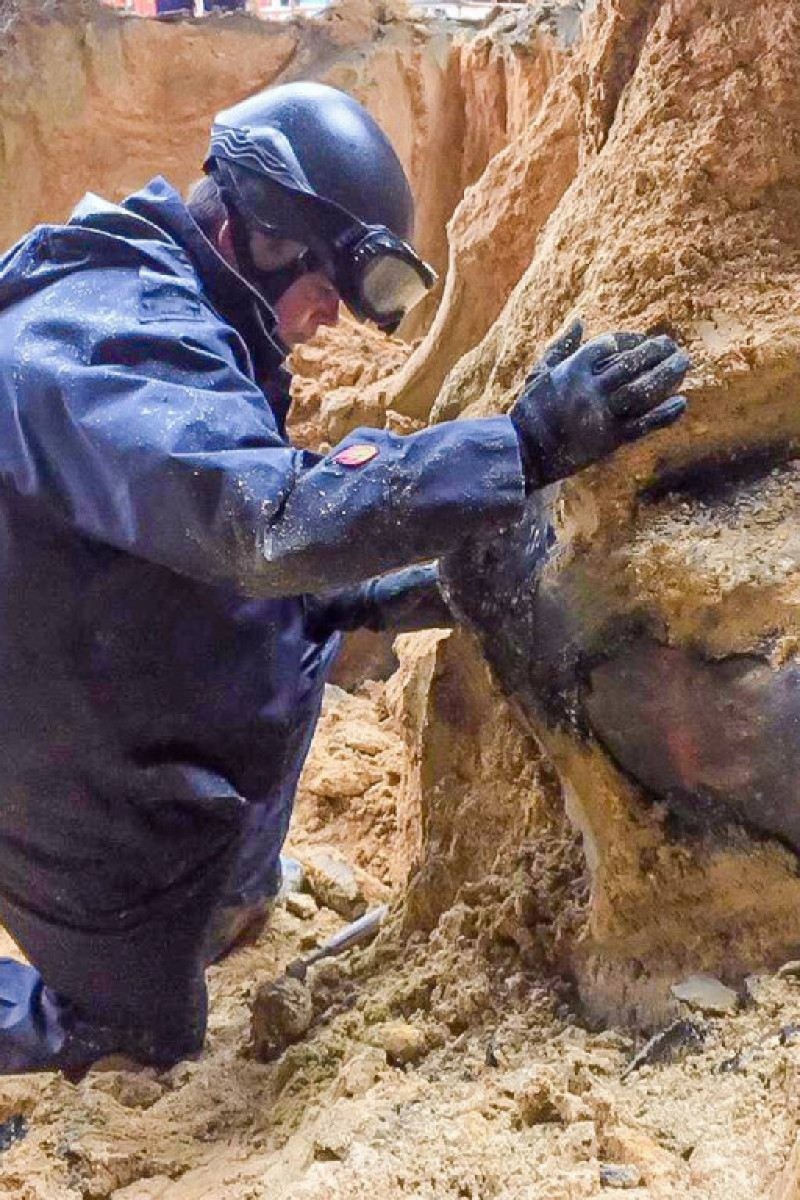 In an overnight operation, bomb disposal officers cut through shell of device and burn off explosives inside 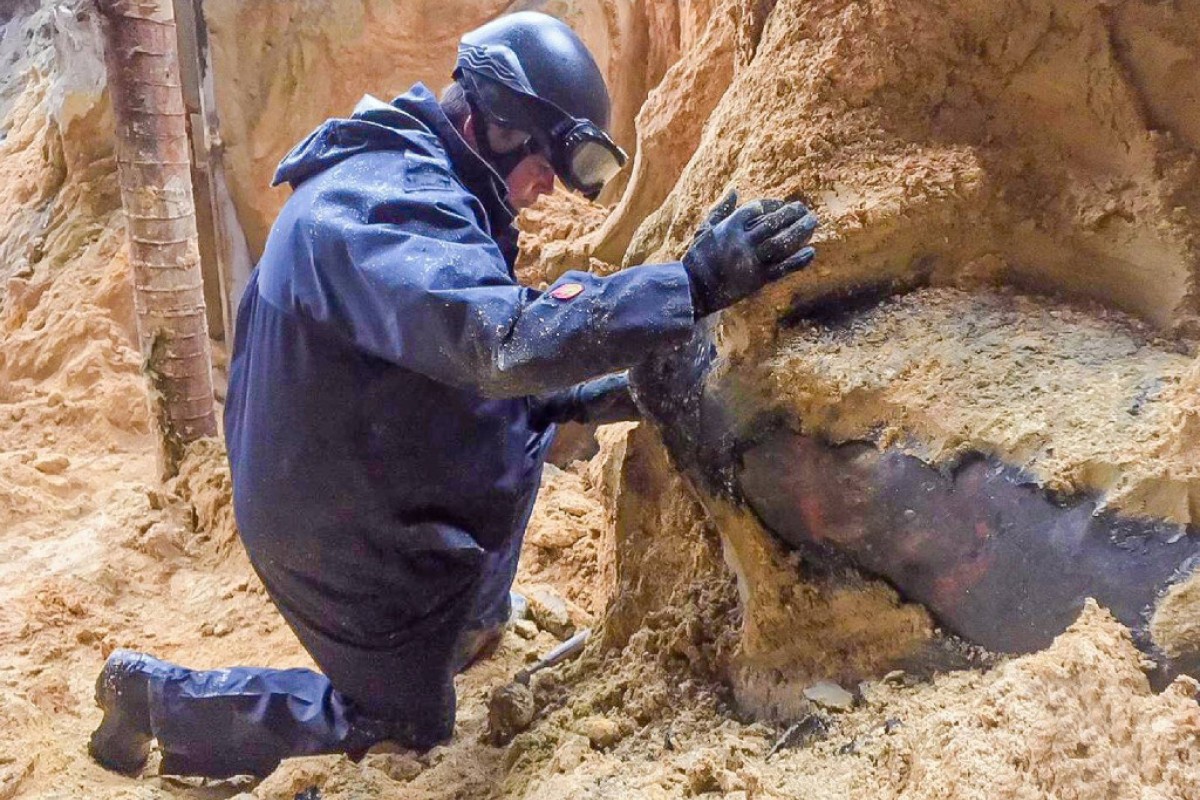 Another suspected explosive is found in a construction site at Convention Avenue, Wanchai today

The bomb, the second found within the Wan Chai district in a week, was more difficult than the first to disarm, said Specialist Superintendent Alick McWhirter from the EOD. This was due in part to the condition of the bomb, as well as the wet conditions caused by yesterday’s showers. McWhirter said around 15 officers from the EOD were deployed in total for the disposal of the bomb.

Good read: shot, starved, and married - one man's story of life during the Japanese occupation

He said the situation was complicated by the fact that the bomb experts were unable to see the actual detonation mechanism, which meant that it was especially dangerous.

More than 4,500 people were evacuated from the area after construction workers discovered a second 450kg bomb in a construction site in Wan Chai on Wednesday, 10 metres from the first one.