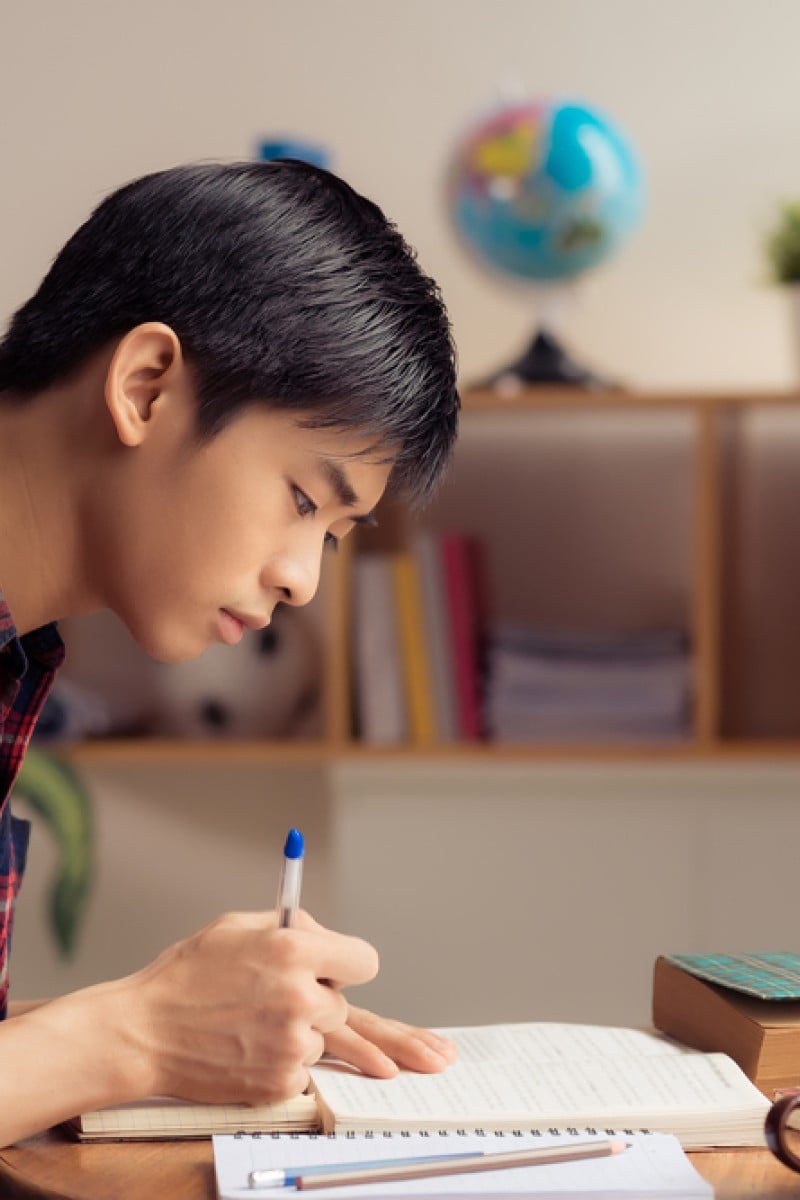 Schools are setting too much for students to do and not leaving enough time for celebrating, says the city’s Secretary for Education 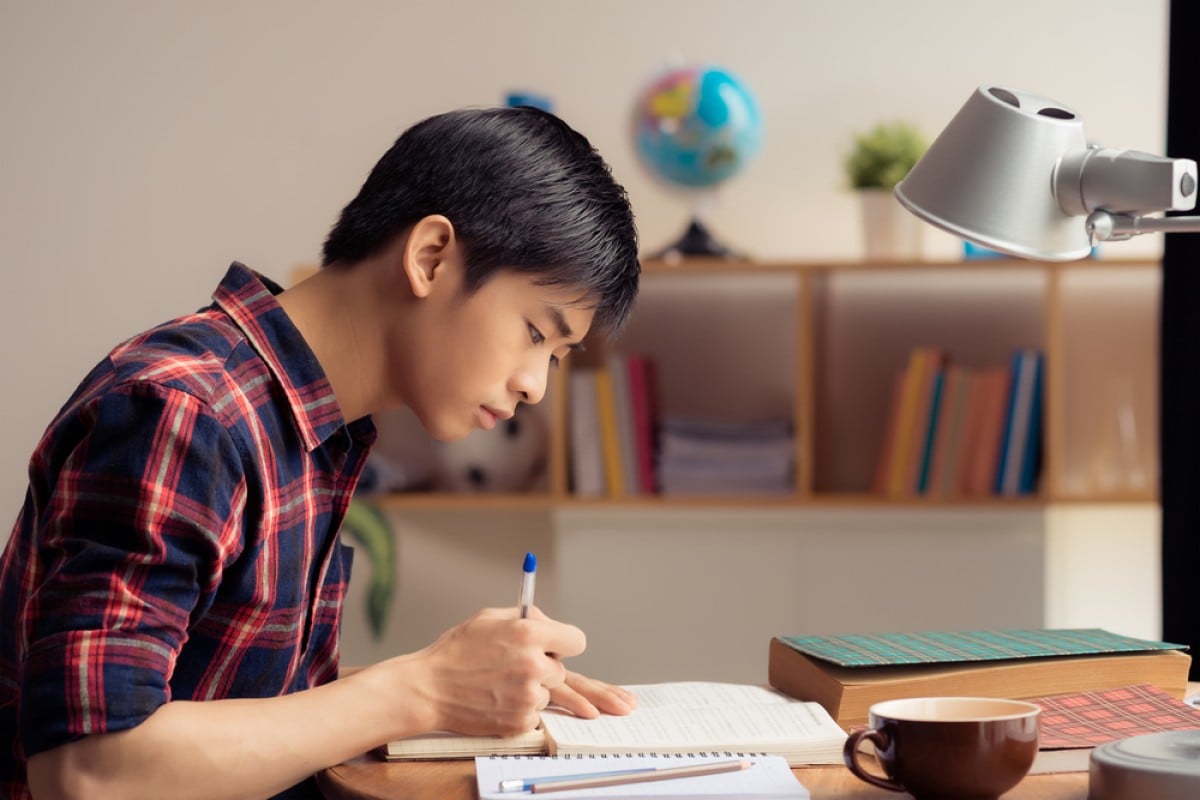 Students all over the city might not be able to celebrate the Lunar New Year holiday properly because they have too much homework.

The Secretary for Education Kevin Yeung Yun-hung has called on schools to reduce the amount of homework students are given during the New Year holidays.

Speaking to reporters on Monday, Yeung said that schools should give students more free time for traditional activities during the break, such as for visiting relatives. Yeung also said that the Education Bureau is looking into ways to improve the city’s homework polices, including making homework assignments more varied and interesting for students.

Face Off: should schools limit the amount of homework they give to students?

Many students Young Post spoke to said they had lots of work to complete before going back to school. Pauline Wong, 16, from Maryknoll Convent School, said she expects to have to work around seven hours a day over the holidays.

“We have tonnes of projects to do over the holidays, like the Independent Enquiry Study (IES) and School-based Assessment (SBA),” she said. “I’m so scared that I won't be able to meet [all my] deadlines.”

Pacino Leung, 17, from Shun Tak Fraternal Association Leung Kau Kui College, said he will need to attend six to seven extra tutorial lessons per week during the holidays, and that the workload will affect his celebration of the Lunar New Year.

Something is seriously wrong with the HKDSE Liberal Studies curriculum

Pacino added that peer pressure is also a factor in his attending these additional tutorial classes, and that it would be added stress for him to think about his friends studying whilst he is hanging out with his family.

In response to the Yeung’s comments, Pacino said the city’s education system is in need of reform. “[Yeung’s statements] cure the symptoms but not the disease, ” he said. “As long as the Bureau doesn’t change the system, things won’t improve.”