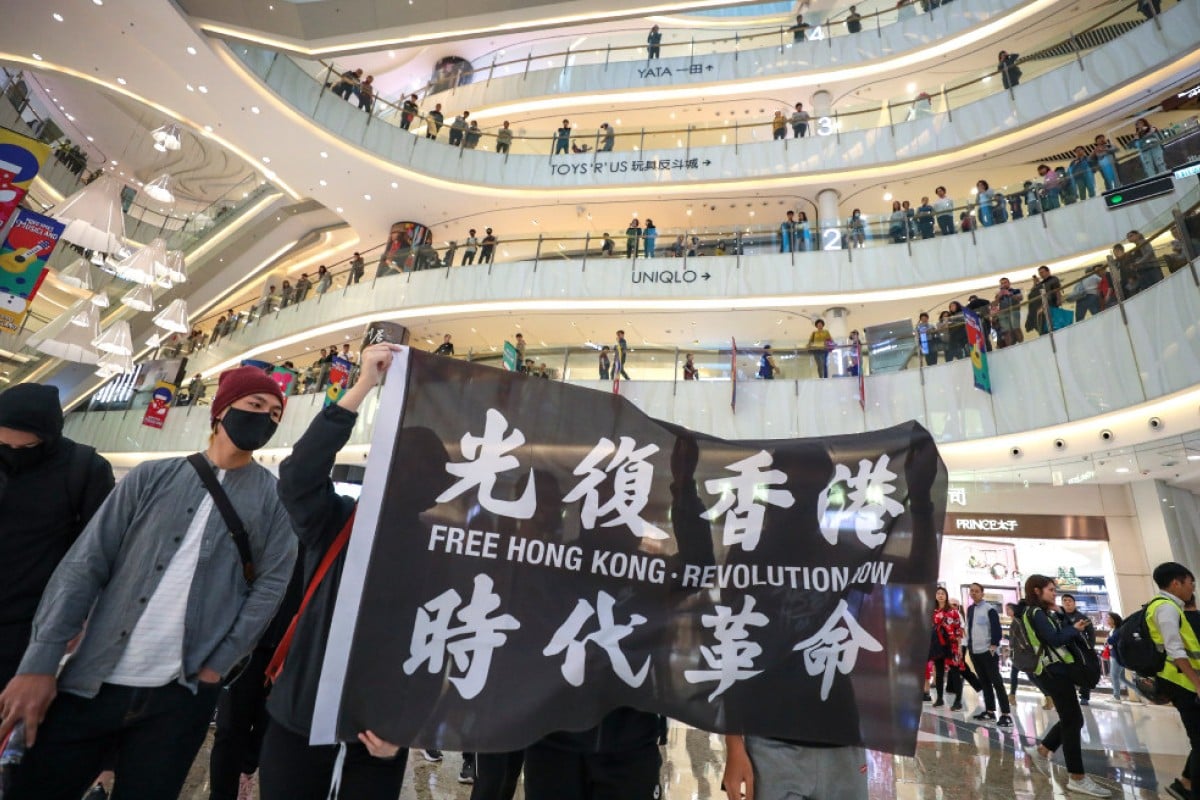 Official figures show Hong Kong's economy is going into a recession, which may result in job losses and lower salaries.

The government expects the economy to be damaged by “violent attacks and vandalism” as well as a global slowdown, according to a blog by Financial Secretary Paul Chan Mo-po.

Chan’s blog says the government will be introducing new financial relief measures to support small businesses, such as better terms on loans and waiving water, sewage and electricity bills.

A wrap up of recent protest activities

“The most direct impact of a drop in GDP to students would be a loss in job opportunities and decreased wages,” says Dr Kwok Yun-kwong of Baptist University’s Department of Economics.

“When investors and businesspeople are more cautious, it means they might not hire people, or hire people at a lower salary.”

Kwok points out a slump in the city’s sales sector will likely have a knock-on effect on the rest of the economy. This could mean job losses in many industries. “Generally speaking, as a long-time business-oriented economy, Hong Kong has a lower unemployment rate compared to other places, but compared to previous times, the recent disturbance to business activities is objectively causing the rate to rise,” he said.

“Taking a longer-term view, it is likely going to continue going up.”

He notes that though the government may relieve the problem slightly, it cannot solve it.

“The government can’t spend their money carelessly. And public money is taken from the public. If they spend money in one place, they will eventually need to refill it by taking money from other places and hurting other sectors.”