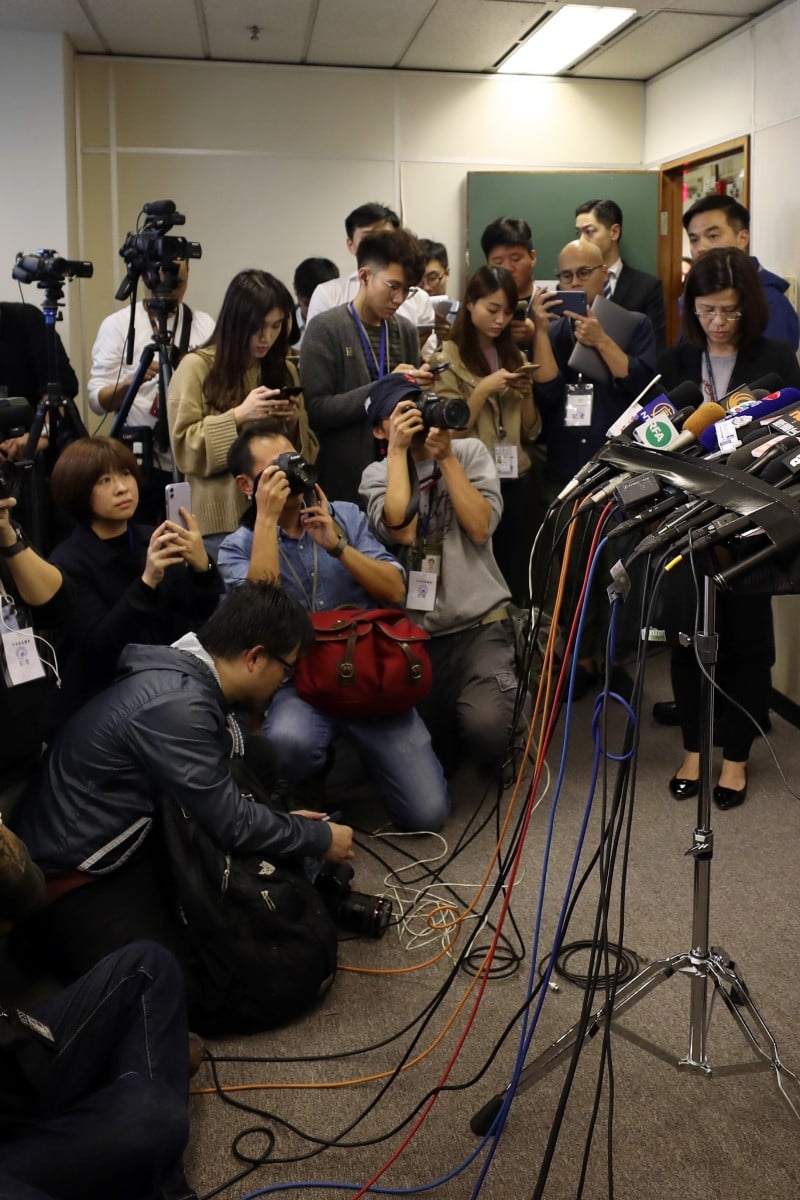 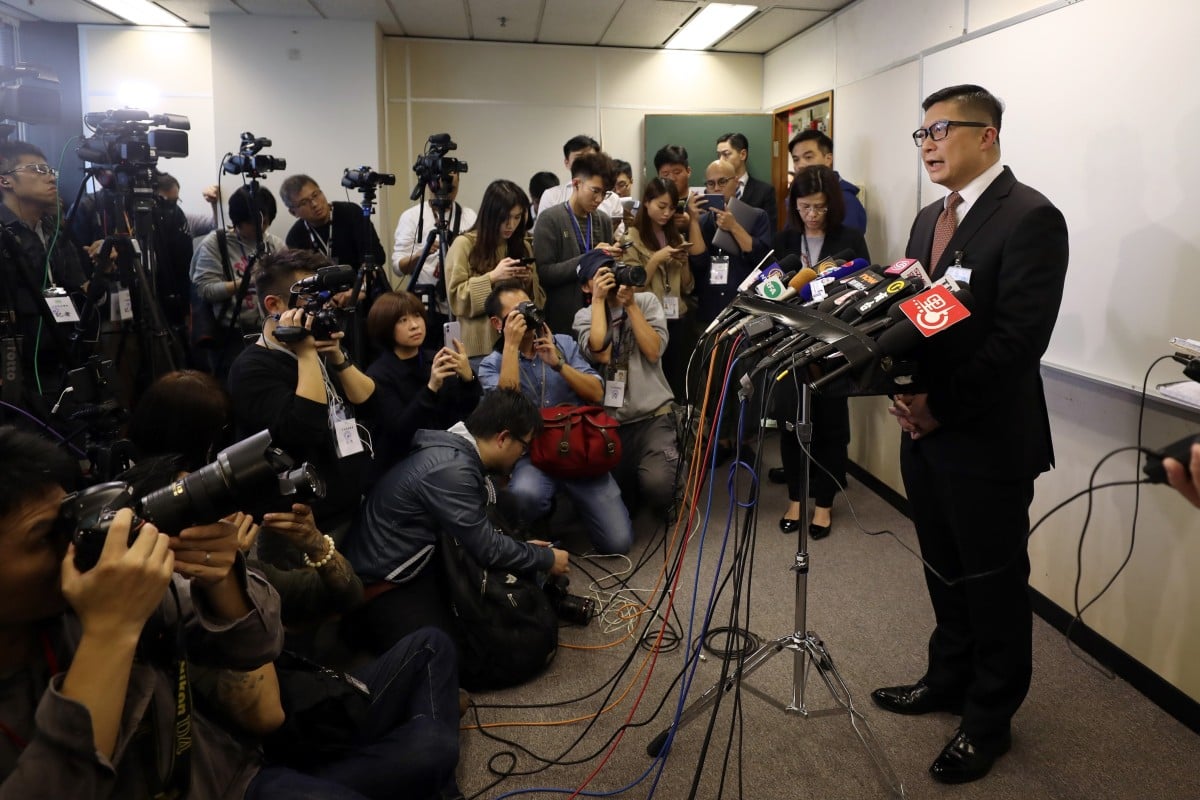 Police chief Chris Tang rejected the idea on Thursday that the force should apologise for their alleged violence during the ongoing protests, saying the "rioters" need to say sorry for the harm they've caused the city.

Even as he refused to back down, Commissioner of Police Chris Tang Ping-keung conceded the force could have handled the social unrest better during a two-hour grilling by predominantly pro-democracy Central and Western District Council members at a meeting to discuss the force’s conduct over the past months since the anti-government protests began last June.

So far, 7,019 people have been arrested during the movement sparked by an aborted extradition bill, with 1,092 prosecutions brought to the courts, including 547 cases of rioting.

Asked whether the police had made mistakes in handling the protesters, Tang said: “Of course there is room for improvement … including in terms of our actions and strategies, communication with the media, our gear and my colleagues’ attitudes when talking to citizens.”

During the rowdy session in which police supporters exchanged angry words with the councillors, the elected officials displayed photos and videos of protesters’ bloodied faces. Venting their anger, they accused Tang of blindly protecting his men as no officers had been punished despite demonstrators’ claims they were assaulted during dispersal actions.

Democratic Party lawmaker and district councillor Ted Hui Chi-fung asked Tang whether officers were so “perfect and flawless” or were the top brass covering for their rank and file.

Hui also asked whether Tang would apologise to the public for what he and other councillors called “police violence”.

Tang replied: “It is the rioters who should apologise for the harm they have done to society.”

He added that any officers found to have committed crimes would be dealt with in accordance with the law.

On a recent poll that revealed 40 per cent of Hongkongers gave the force a satisfaction score of zero, Tang admitted public perception was “relatively bad” and worsening, but said it was partly because citizens were being misled by fake news.

Is it reasonable that the police have been given HK$1 billion in overtime pay?

He rejected a call from councillor Ho Chi-wang to resign, saying he was in the right and that the people urging him to quit were just afraid of his righteousness.

He categorically rejected remarks from councillors that there was “police brutality” in the city, telling those who claimed they have been mistreated by the force to formally file a complaint to the police’s complaints division.

Councillor Camille Yam Ka-yi told Tang that, after a recent demonstration, she saw that police had arrested a group of protesters in Central and tried to get close to assist the detained. But the officers responded by calling her a “cockroach” and shone a bright light in her eyes, she said.

Tang said it was inappropriate for officers to use such language. Police have long referred to the protesters as cockroaches, with the other side often referring to members of the force as dogs.

The meeting was packed with police supporters, some of whom called journalists present “rogue reporters” and one suggesting they should be assaulted.