A visit to Pok Fu Lam Village will make you appreciate Hong Kong's heritage, culture, and tradition that many urban areas are missing

With a spot on the World Monuments Watch list, Pok Fu Lam Village is certainly a place that shouldn’t be overlooked 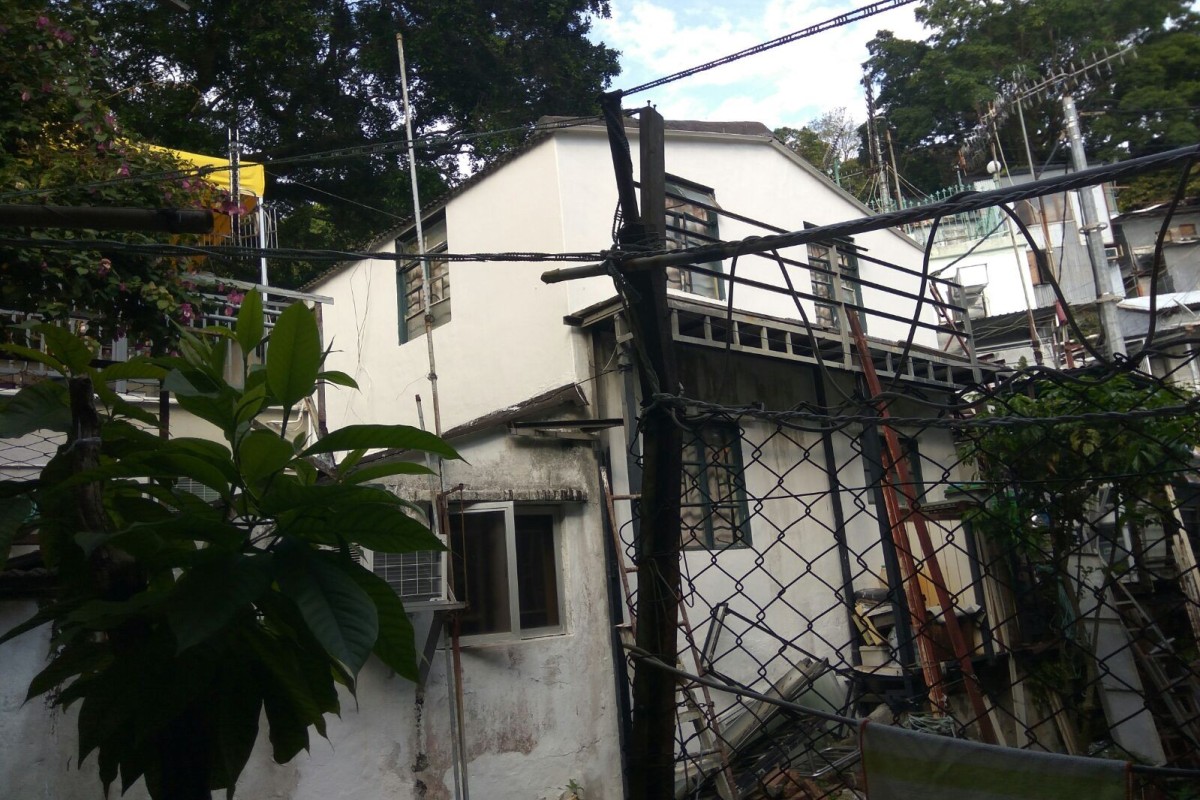 Most houses have cable TV, wifi and broadband.

At first glance, it’s easy to overlook Pok Fu Lam Village. The tin-covered houses seem out of place, appearing tiny compared to the fancy blocks of flats around them.

It is, however, one of the few villages in Hong Kong that can boast a rich history that dates back around four hundred years.

Despite the rapid industrialisation around Pok Fu Lam, very little has changed in the area. In fact, the village is on the World Monuments Watch list, a global list of places under threat.

Since the 1670s, its residents have built a sense of community based on tradition. They pass the traditions on to their children, creating a village identity.

During the Mid-Autumn Festival, an incense-lit hay dragon visits each household, bringing blessings along with it, while also building a stronger sense of community.

The village is steeped in tradition. For example, most house doors are decorated with Chinese signs for good luck.
Photo: YP cadet Cynthia So

“I’m happy having spent my whole life here,” says Chu Chi-ming, 64, who has lived in the village for most of his life.

Hui Tsz-kei, a Form Two student at Ying Wa College, was born and raised in Pok Fu Lam. She says her parents had to move there because they were having some money problems.

Comparing the village environment to the city, she says: “It’s different from the outside, [it’s] more quiet and secluded. When my friends visit me, they only have good things to say about the place.”

The village offers a pocket of calm and quiet the more urban areas of Hong Kong are missing.
Photo: YP cadet Cynthia So

Pok Fu Lam’s attraction to foreigners started with the founding of Dairy Farm by a Scottish surgeon in 1886. The doctor wanted to bring fresh milk to Hongkongers.

The company’s farms were scattered around the village, along with its 3,000 cows. After the farm closed in 1983, many workers decided to stay in the village. During the second world war and the Chinese Cultural Revolution, mainland refugees who came to Hong Kong built houses in the village, and the area grew.

Many of the residents believe Pok Fu Lam is a very family-friendly area. Max Ma, a resident of the village and father of two, said: “I want my children to grow up in the village. It’s better for them as they can stay active here, which keeps them healthy.”

Safety isn’t an issue for Ma either, and he often leaves his house doors open.

“People in the village are very friendly and most of us know one another,” he says.

Many residents of the village feel safe enough to leave their doors unlocked.
Photo: YP cadet Cynthia So

Foreigners are also well received by the locals. A Pakistani woman who moved to the village to live with her family said: “My husband [who works at Deliveroo] is out for most of the day, [so] I have to stay at home to take care [of our] children.”

Although being a foreigner in a mainly local community comes with its challenges, she stills wants her children to grow up in the village because it is less urbanised compared to many other areas in Hong Kong.

Pok Fu Lam is a unique gem hidden in the urban jungle of Hong Kong. It is our duty to keep the village’s identity alive, and to make sure future generations are able to prosper and thrive in these smaller communities.