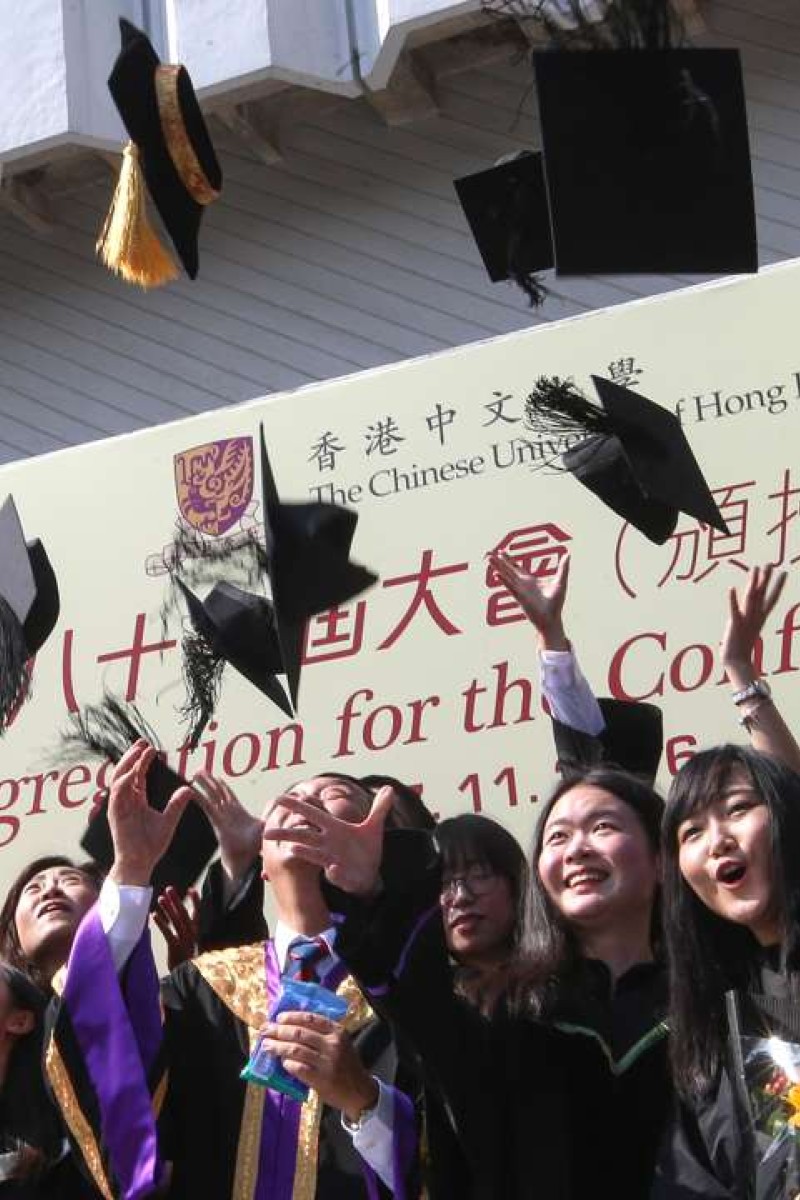 Hong Kong university graduates are earning more in their first jobs, and feeling optimistic about the future 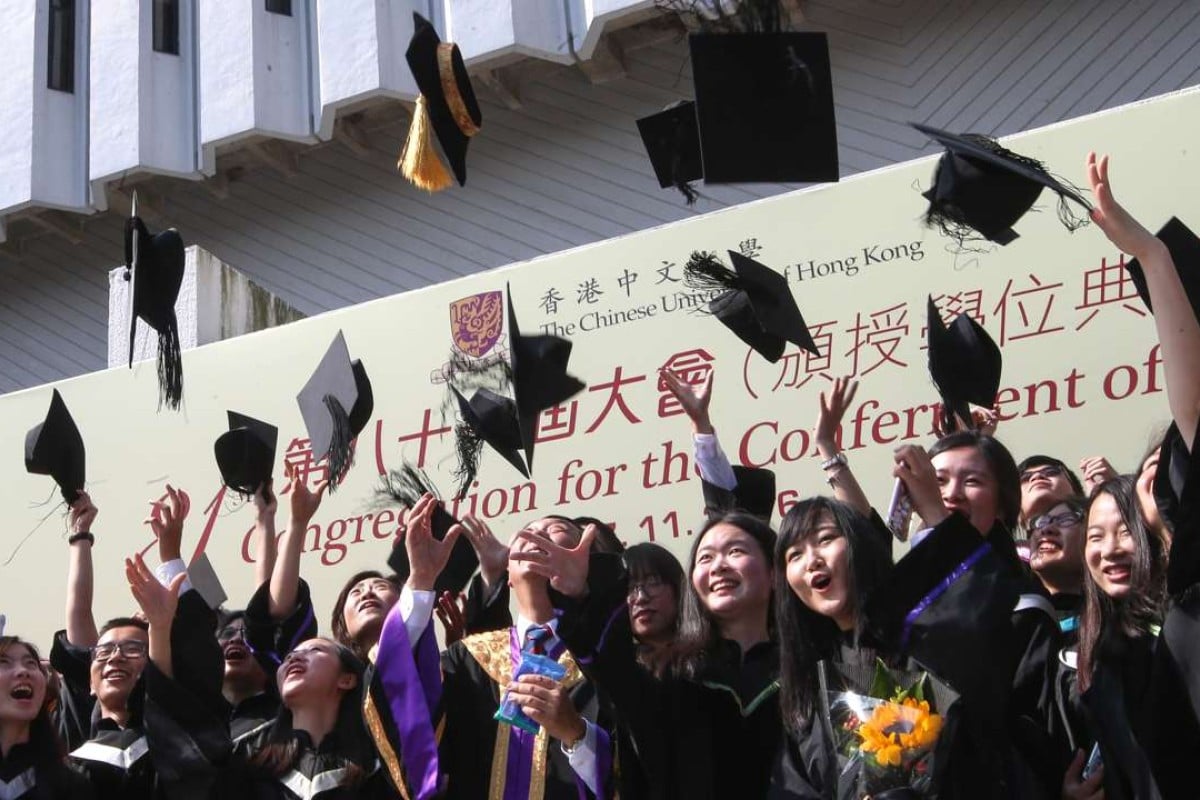 A survey released on Monday shows that Hong Kong’s fresh university graduates are earning more in their first job. The majority of these graduates found a job in three months and felt optimistic about their future.

Some 757 local graduates were interviewed for the survey by jobs portal JobsDB.com. About 89 per cent of these graduates were able to find their first jobs within three months of graduating and 76 per cent were satisfied with what they got.

The survey also found last year’s graduates were getting an average monthly salary of HK$14,685 in their first job - higher than the previous year’s HK$13,413. Salary and benefits were the most important consideration in choosing a job, with 27 per cent putting money first, followed by room to develop their interests at 15 per cent.

So you want to be vet? The realities of this difficult career path

About 20 per cent of these graduates chose accounting as their targeted industry, followed by advertising/PR/marketing services with 11 per cent, and civil service with 10 per cent. Some 41 per cent of the respondents stated that they would stay in their first job for more than three years, compared to 20 per cent in 2015.

Graduates are also keen to get their foot on the property ladder, with 29 per cent saying buying a home was their top goal for the next five years.

Hok Yau Club Student Guidance Centre director Ng Po-shing told Young Post today that students should not be so concerned with the salary of their first job. The most important consideration, he insisted, should be job satisfaction.

“People shouldn’t only have salary as their priority, they should also look at things like working hours and interest,” Ng said. “Graduates with professional degrees, such as nursing and teaching, can earn more than others in their first job, but graduates in finance or marketing have greater prospects and earning power in the future.”

A registered social worker, surnamed Tang, who graduated from Polytechnic University Applied Social Sciences last year, said it is easy to find jobs within three months of leaving school – if graduates don’t set their expectations unrealistically high. When looking for a job, he considered the salary, but he also looked at whether his first job would be meaningful enough to help other people. He added that he would leave his current job within three years, to find another job with better prospects and a higher salary. “Finding another job can also test my marketability,” he said.