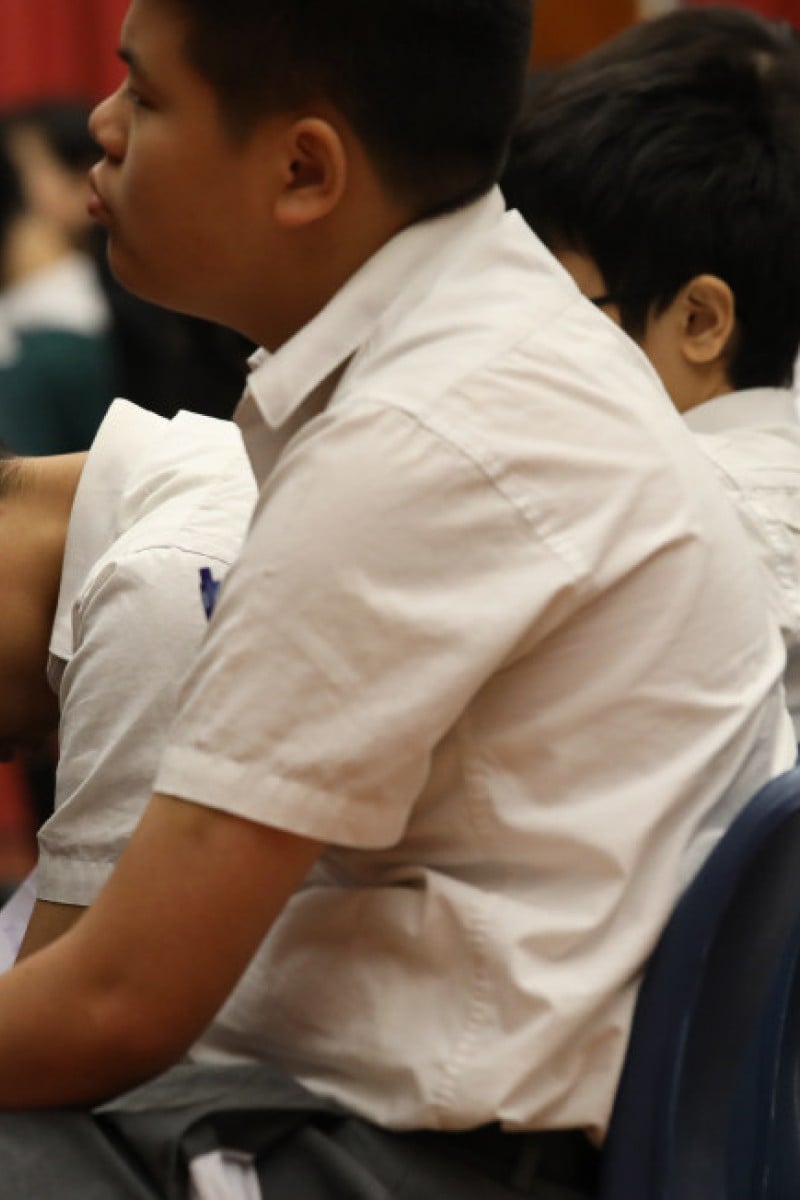 HK students are less hopeful and happy as they get older, new study shows 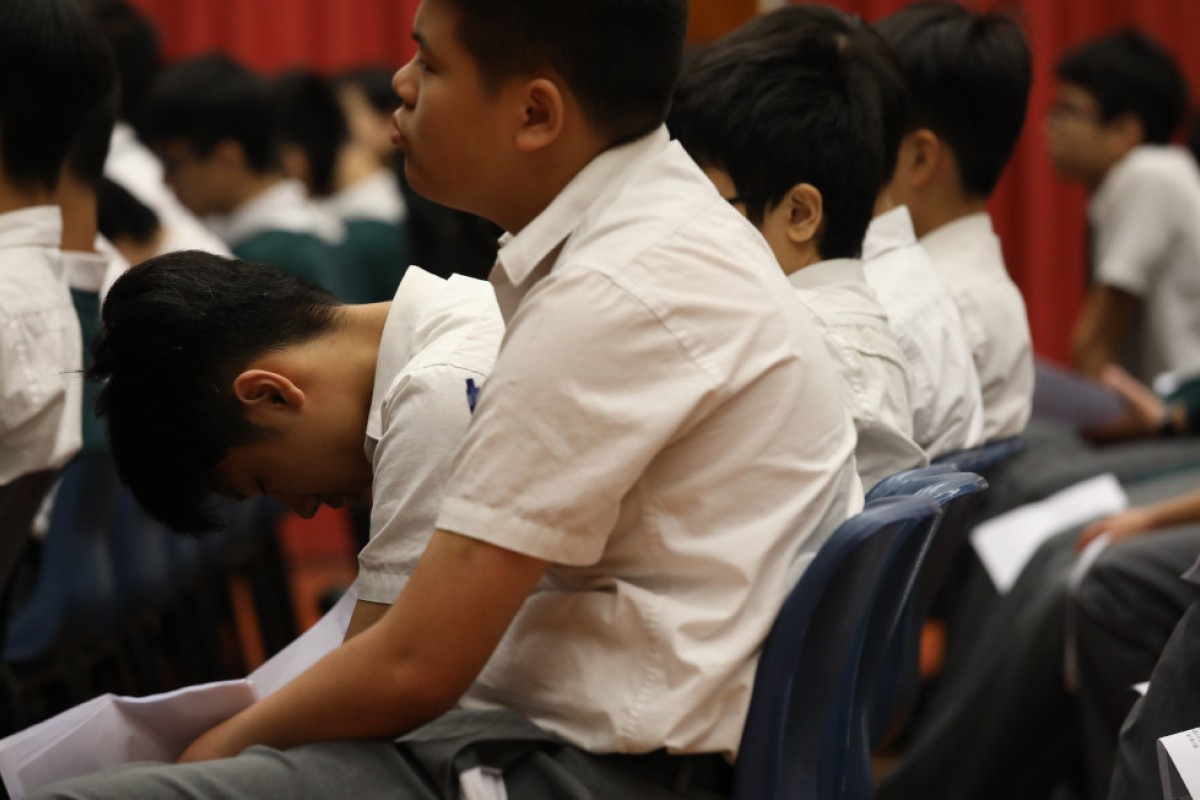 The results of the research show that students are less hopeful and happy as they get older.

A study jointly organised by the Character Education Foundation (CEF) and the Centre for Religious and Spirituality Education at the Education University of Hong Kong shows that as students get older, they report feeling less hopeful and less happy.

The average hopefulness score for all respondents was 3.87 out of six, while the average happiness score was 4.45 out of seven.

You need to do whatever makes you happy, no matter what other people might think

However the most discouraging trend was that as students get older, their degree of hopefulness and happiness tend to go down. Primary Four students (the youngest age group surveyed) reported a hopefulness score of 4.55, compared to 3.68 for Secondary Five students (the oldest group).

The same trend was seen for happiness, with Primary Four student reporting an average score of 5.31, compared to 4.13 for Secondary Five students.

Character Day is a campaign that aims to promote one good character trait for all Hongkongers each year.
Photo: Character Education Foundation

The only group to buck the downward trend are the Secondary Two students, who report being happier and more hopeful that the age groups on either side of their form.

Professor John Lee, the Director of the Centre said the reason for the downward trend could be due to different reasons. “The transition in identity from a primary student to a secondary student, more pressure from parents, and more responsibilities could be some of the reasons students feel less happy and hopeful,” he said.