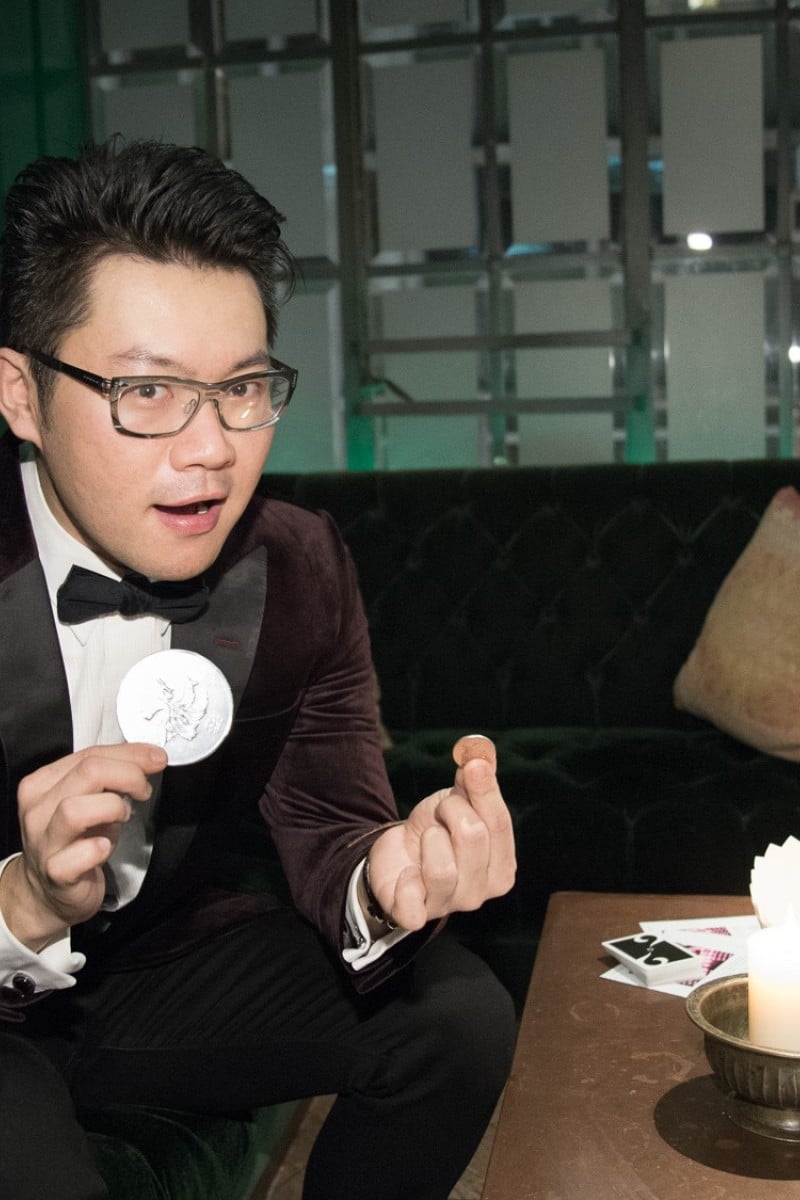 For the chosen few, there’s Hogwarts. For the rest of us Muggles, there’s becoming a magician, where it’s more about communication than spells 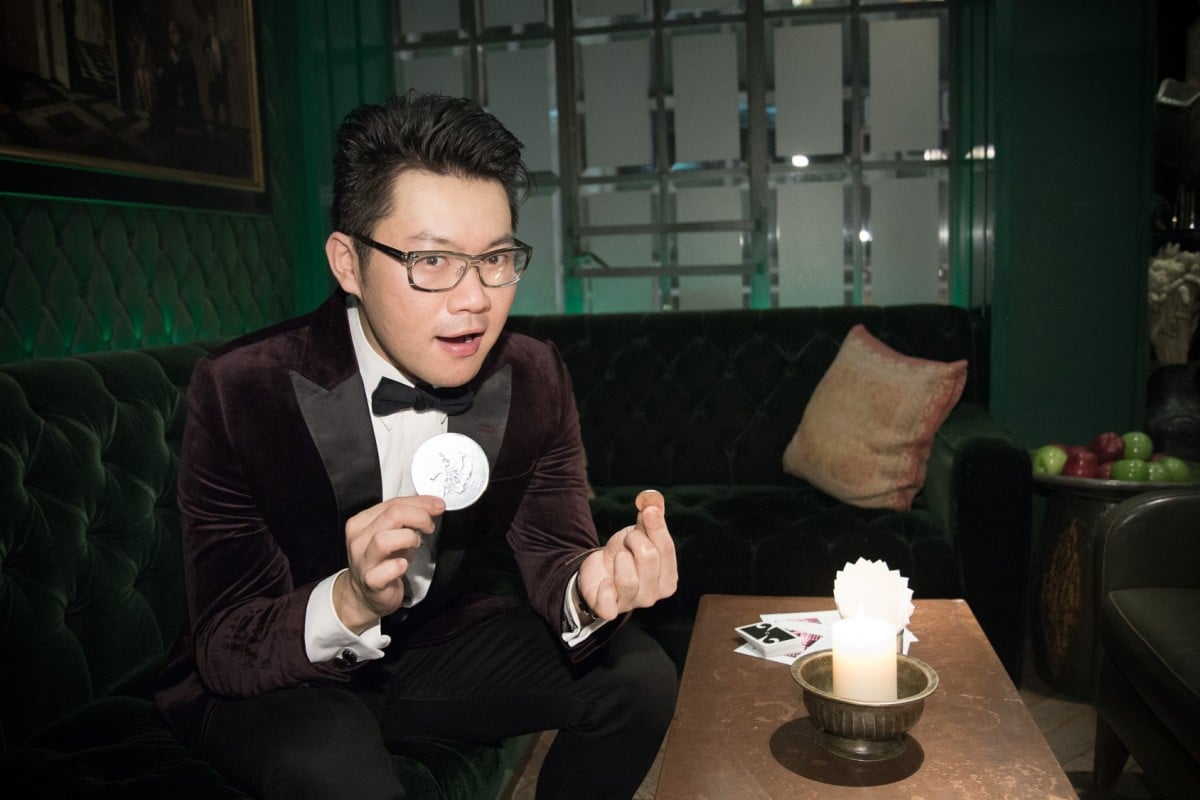 Kok says that you should know what you want to say on stage before your show begins.

When we think of magic, we often think of two things; an illusionist dressed in a garish coat strutting around a stage waving a wand, or a wizened old wizard or witch casting spells.

Neither is an accurate depiction of what a modern magician does, according to Hong Kong magician Zenneth Kok, who believes that communication is more valuable than a fancy cape. Here are some key factors to becoming an excellent man (or woman) of magic.

Body language is extremely important in day-to-day life as it is, but it’s even more important when you are presenting something or performing on stage. Like any other theatrical art, magic relies on confident body language to deliver a message to an audience, so what you do with your eyes, hands, and body is crucial.

“When you are doing something unfamiliar, or unrehearsed, your body will tense up,” Kok said “And the audience can tell that from how you tend to behave on stage.”

So, eyes up, hold your head high, and smile to keep the crowd in the palm of your hand.

“The energy level must be high,” Kok said.

“The audience demands that you put a lot of energy and emotion into your routine. If you don’t, it’s very hard to satisfy the viewers.”

Know what you’re going to say to your audience beforehand, as this will allow you to focus on things like energy and body language. Don’t expect a show to go well if you’re making stuff up as you go along on stage on front of a large audience. Hesitating, spending time thinking of what to say, and using unnecessary words can make a performance seem both confusing and unprofessional. This is why Kok recommends memorising a script before every show.

“As a magician, I am constantly interacting with audience members, and I have noticed that the average attention span is gradually diminishing,” he said. “To counteract this, I have to be as concise as possible. So it pays to have a well-written script, and rehearse it well.”

Unlike stage performers like dancers or singers, magicians often rely on audience participation to be able to perform certain magic acts. That’s why it’s important to let volunteers know they need to get up on to the stage in a timely manner. At the same time, though, you can’t rush them, or they’ll be put off by the whole experience. You can get an act going smoothly by giving volunteers clear and simple instructions on what to do.

“On stage, everything has to be done slower,” Kok said. “If you move too quick, it can seem unnatural, like you’re trying to hide something, or you’re nervous. It will seem much more natural if you slow down.”

Magic isn't just sleight of hand, you have to put your entire body into it.
Photo: Zenneth Kok

The most important aspect of all, Kok said, is to have communication skills. While you should have a script in mind, don’t follow it completely as it will feel too rehearsed. You have to be able to adapt to different situations that may arise.

“A good magician never reveals their secrets,” Kok said. “We spend a lot of time learning to keep our skills hidden and making everything seem as natural as possible.”

Still, Kok added, while the magical acts themselves still lie beneath a veil of mystery for non-magicians, there is no harm in letting others know about everything else that goes into making a performance spectacular.

“The script, the choreography, the audience interaction” … combine all of these things, Kok said, and you’ll get the astounded reactions a magician constantly strives for.