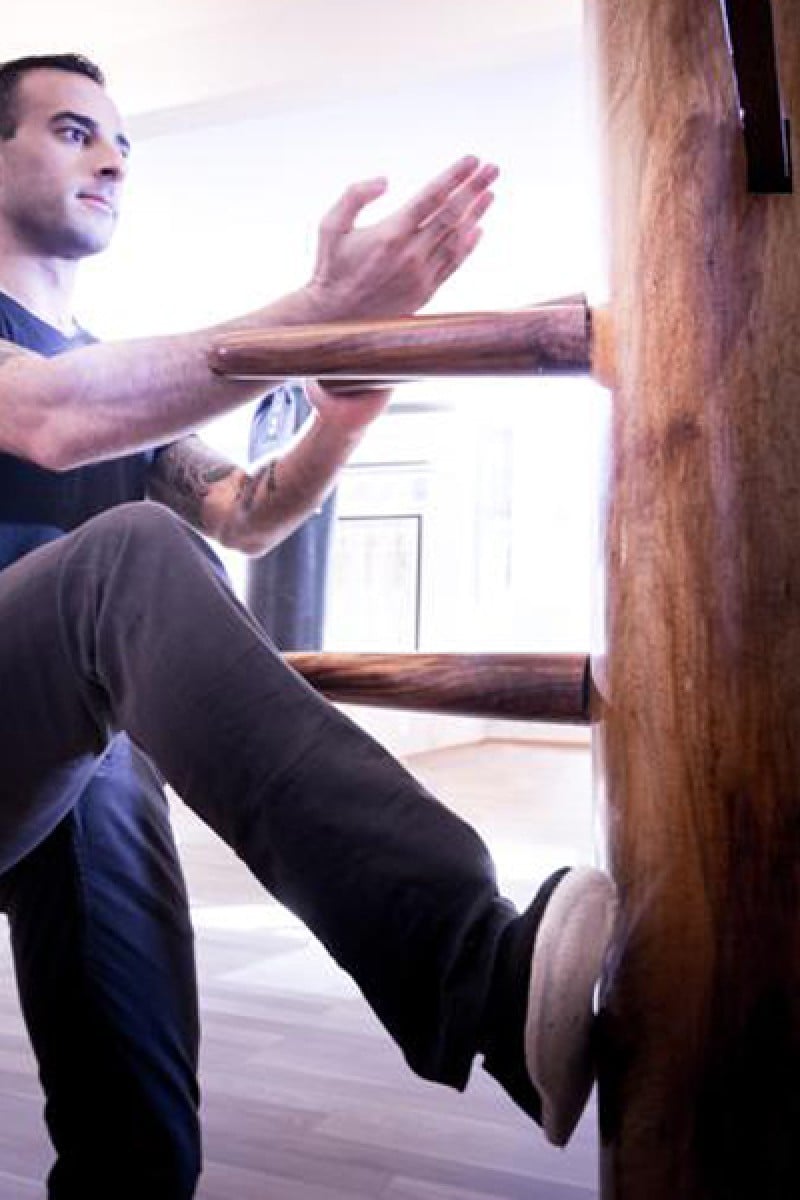 Wing chun isn’t just about being able to punch and kick, it’s a form of martial art that’s also a way of life too 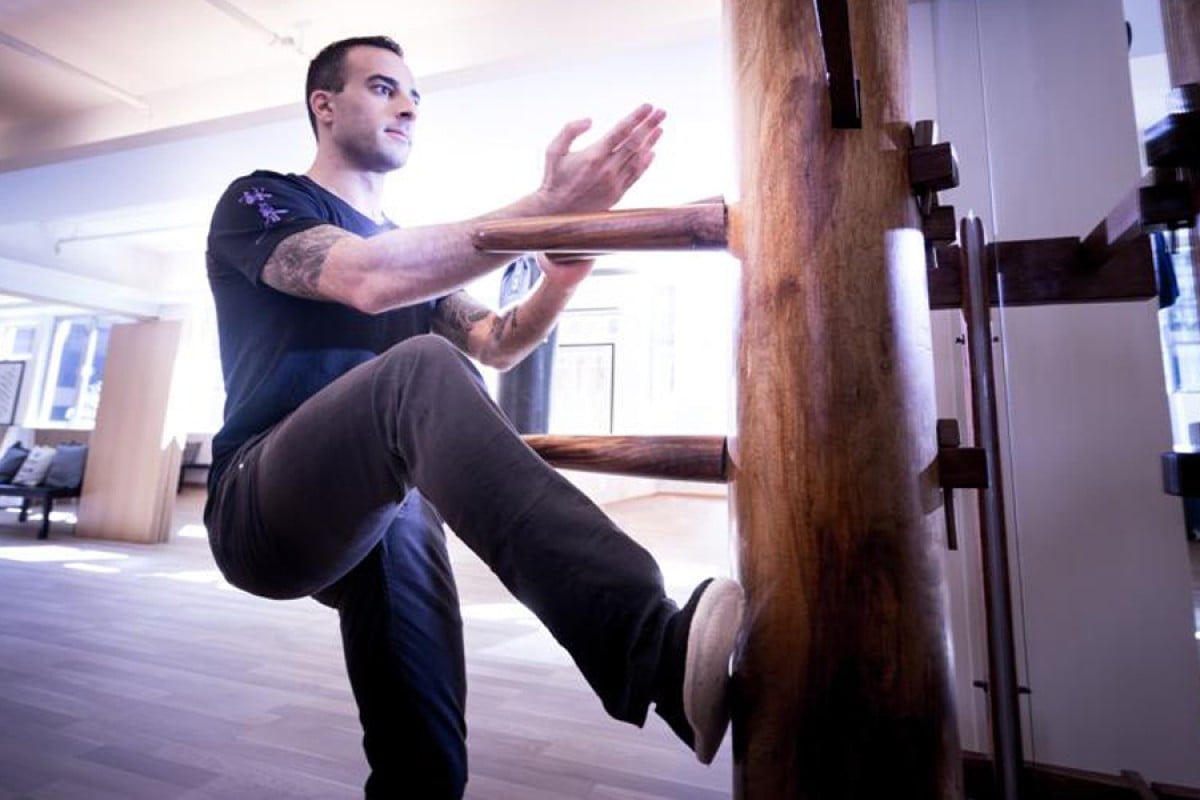 Yip Man, or Ip Man, is well-known for being the founder of wing chun in Hong Kong. He’s the one who brought the martial art over from Guangdong after the Chinese Civil War in 1949. Many people know him as the character that Donnie Yen played in the Ip Man movie series. He had wing chun schools in Sham Shui Po and Yau Ma Tei, where he taught many apprentices up til his death in 1972.

Yip didn’t focus on any particular race or gender – he wanted to teach all of his disciples the traditional Chinese art. Masters of martial arts used to be very selective about who and who couldn’t become an apprentice, making it a very hard culture to preserve. It was not until the 1960s and onwards that this began to change and was more accepting of foreigners.

Young Post talked to several wing chun masters around the world, and asked them about the revival of wing chun as it’s happening now.

Nima King is the head sifu and founder of the Mindful Wing Chun School in Hong Kong.

“Bruce Lee played a big part in making wing chun famous in the western world,” he says. “Lee’s teacher, Yip Man, was a great teacher who inspired many hard-working students of which many became renowned teachers in Hong Kong and across the globe.”

The martial art wave did not stop there though, and it has continued on to other famous action movie stars like Donnie Yen, Jet Li and Jackie Chan.

“In recent decades the Ip Man movies, in particular Ip Man 3 which also starred Mike Tyson, have greatly added to the global wing chun buzz. Thanks to social media, the wing chun world is connected now more than ever before, enabling teachers to share their knowledge with others. This has resulted in not only a revival but also in the prominence of the art.”

There are also many things we can learn from practising the art itself. The mental aspect of wing chun is vital to being able to excel in the martial art. Lo Man-kam, Yip Man’s nephew has been a sifu in his own right for 42 years in Taiwan.

“Wing chun is so much more than simply hitting with force [with the intent] to hurt others,” he explains. “To be a good student, you must combine your mental thoughts with your movements. The learner must be strong as an individual, and be in the right frame of mind with the right attitude to absorb instructions. They must understand exactly what they are doing, so that they can apply each movement appropriately in any real life situations.”

“For me,” King adds, “Wing chun is more than a martial art – it’s a way of life. What makes it special is the internal and mindfulness aspect. Nowadays we carry too much physical and mental stress. Wing chun is an art that helps us observe how the workings of our minds can relax our bodies to let go of tension. This leads to us having more peaceful minds and the ability to use our bodies in a remarkably powerful and efficient way in daily life.”

Sam Lau Gong-sing, one of Yip Man’s first generation disciples, says that students need to have the right approach when practising wing chun, which is an art form that is more than punching and kicking.

“The most important thing is that students are humble,” he adds. “You must respect your teacher and you must have the right attitude towards training. Have self-confidence, support yourself and don’t give up if a challenge arises in wing chun or in real life.”

“Wing chun is very important to Chinese culture and traditions. Nowadays though, wing chun is not just a Chinese martial arts – it belongs to the entire world. I’m getting older now, but I want to unify wing chun as a global organisation under the World Wing Chun Kune Do Association. The process of learning wing chun [through this] would be quicker and there are medals awarded, which makes it more appealing. I want to promote and preserve wing chun globally.”