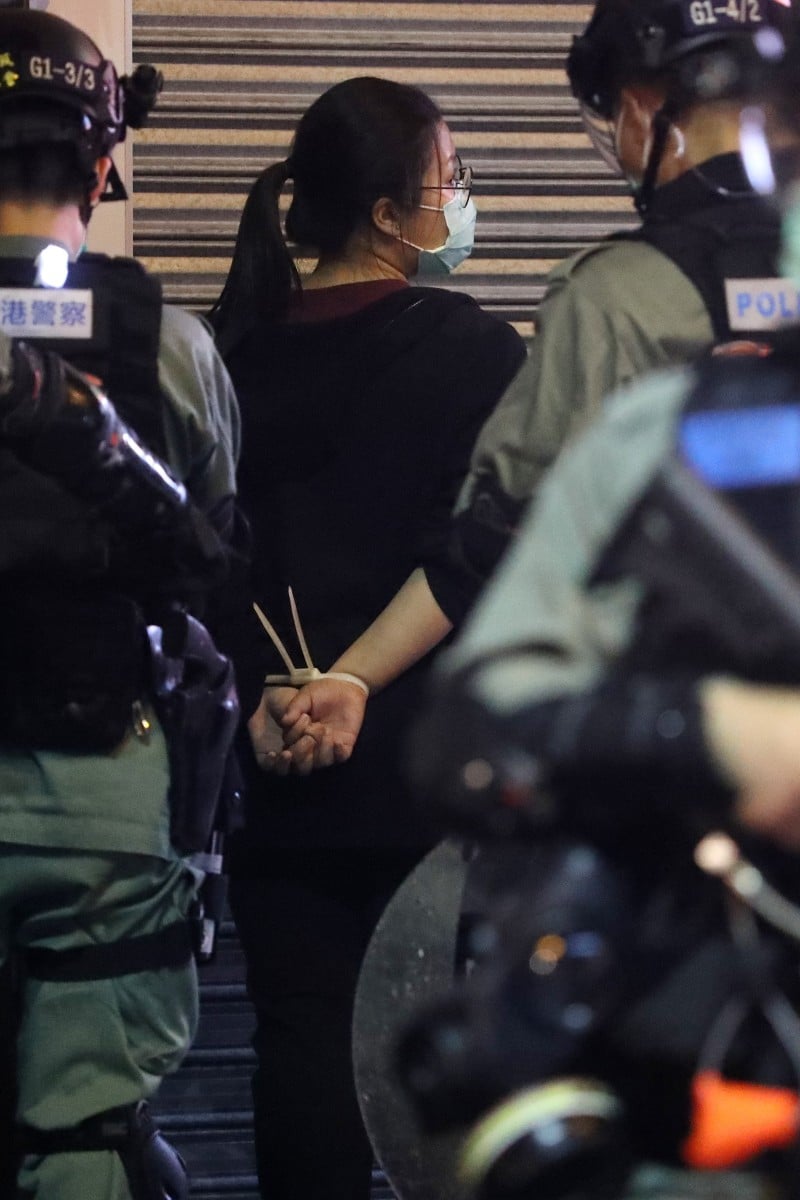 Coronavirus: police arrest 54 at Prince Edward protest, including 12-year-old, but none over social-distancing rules 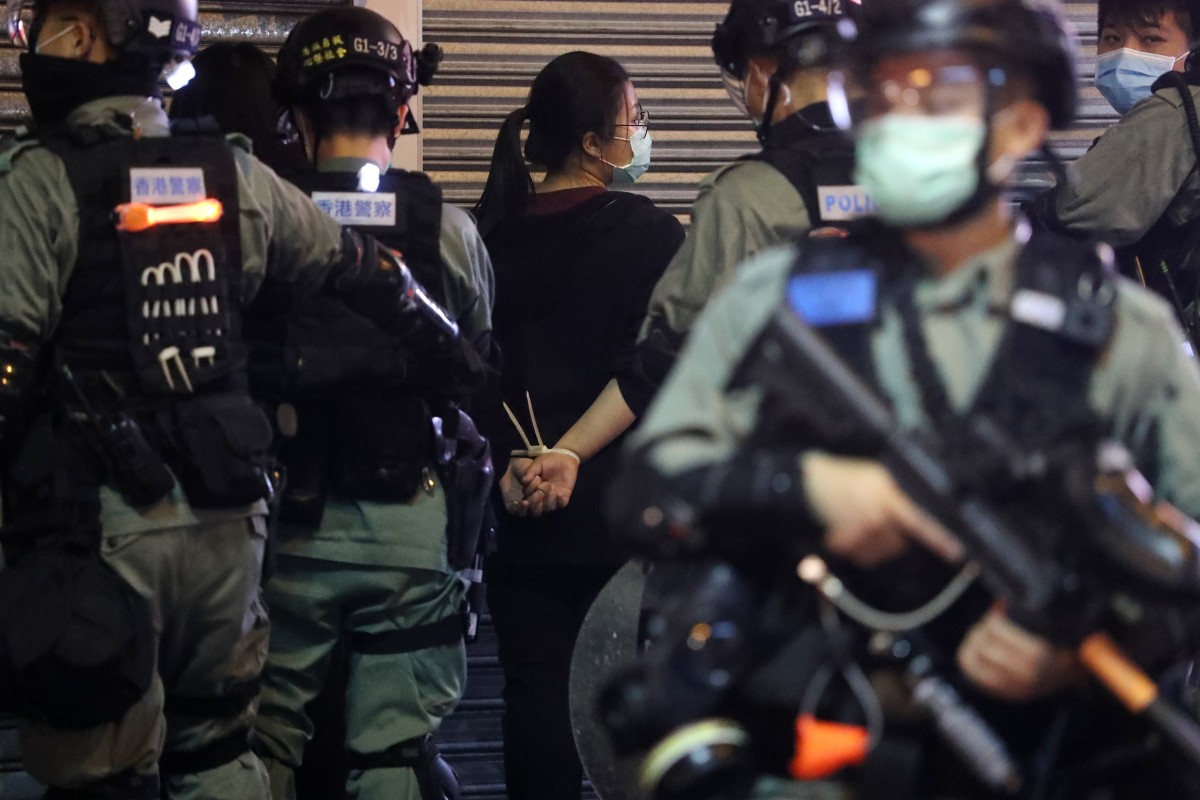 More than 50 protesters were held near Prince Edward station on Tuesday night.

Hong Kong police arrested 54 people during a protest in Kowloon on Tuesday night, one as young as 12 years old, though none of them were detained for breaking rules on public gatherings brought in amid the coronavirus epidemic.

But some lawyers and legislators on Wednesday accused officers of nonetheless abusing the public health crisis, by having the metal strips removed from arrested demonstrators’ surgical masks, saying they were dangerous.

International exams cancelled due to Covid-19

From Sunday, groups of more than four have been banned in public, as the city tries to curb the spread of Covid-19, which by Wednesday had infected 765 people locally, with four related deaths.

The practicality of the measures was tested when anti-government protesters gathered at Prince Edward MTR station to mark seven months since a controversial clearance operation there. Rumours have led some to believe police killed protesters during a clearance operation at the station on August 31 last year, despite repeated official denials and a lack of any evidence.

Many demonstrators on Tuesday left after leaving floral tributes at the station, while others gathered and hurled abuse at police. Officers warned those present that they were part of an unlawful assembly, before the more than 50 arrests.

Police said all of the arrested, 43 men and 11 women aged 12 to 70, were engaged in offences including illegal assembly, public disorder, possession of instrument fit for unlawful purpose, and theft, while no one was held or fined for violating the social-distancing rules.

The force added that officers had stopped and searched 75 individuals in the area, and taken their personal details for further investigation.

“The police did not arrest any of them or issue them with a summons under any regulations,” a spokesperson for the force said, adding that it reserved the right to take further action.

Lawyers who helped some detainees inside Mong Kok Police Station, near the MTR facility in question, said officers requested that they remove metal strips from surgical masks that they wanted to hand to their clients.

Janet Pang Ho-yan, a lawyer who provided assistance to about 10 arrestees on Tuesday night, said they had taken new surgical masks to detained protesters after their face coverings were replaced by “very thin, paper-like” masks provided by officers.

She said that, as officers regarded metal strips embedded in the masks as “dangerous objects”, she and other lawyers tore open the coverings and took out the strips inside before handing the supplies to police.

Covid-19 has been declared a pandemic - what does that mean?

“[Detainees] could not fix the masks properly on their faces to block the virus without metal strips,” she said. “The police practice is actually putting both detainees and officers at high risk of infection.”

According to Chapter 49 of the Police General Orders, duty officers should ensure that detained people do not have any object with which they could harm themselves or others, “or any implement with which an escape may be effected”.

Separately, restaurants which support the anti-government movement have accused police of abusing social-distancing rules to suppress their business. Since Saturday evening, restaurants have had to limit the number of diners at each table to four, and separate each table by 1.5 metres (4.9 feet).

Lung Mun Cafe, a Hung Hom establishment which has branded itself a “yellow business” – a term denoting support for the protest movement – posted on Facebook on Monday that officers dispersed queues outside the restaurant to stop people getting takeaway.

Civic Party lawmaker Jeremy Tam Man-ho said officers requested Cafe Seasons in Central, which is operated by a son of pro-democracy media tycoon Jimmy Lai Chi-ying, to close its doors on Monday, to check the ID of its customers.

“Such acts by police are an intimidation of pro-democracy businesses under the pretext of epidemic prevention,” Tam said.

But a senior police source said officers inspected restaurants if they received complaints about crowds, regardless of business owners’ political views.