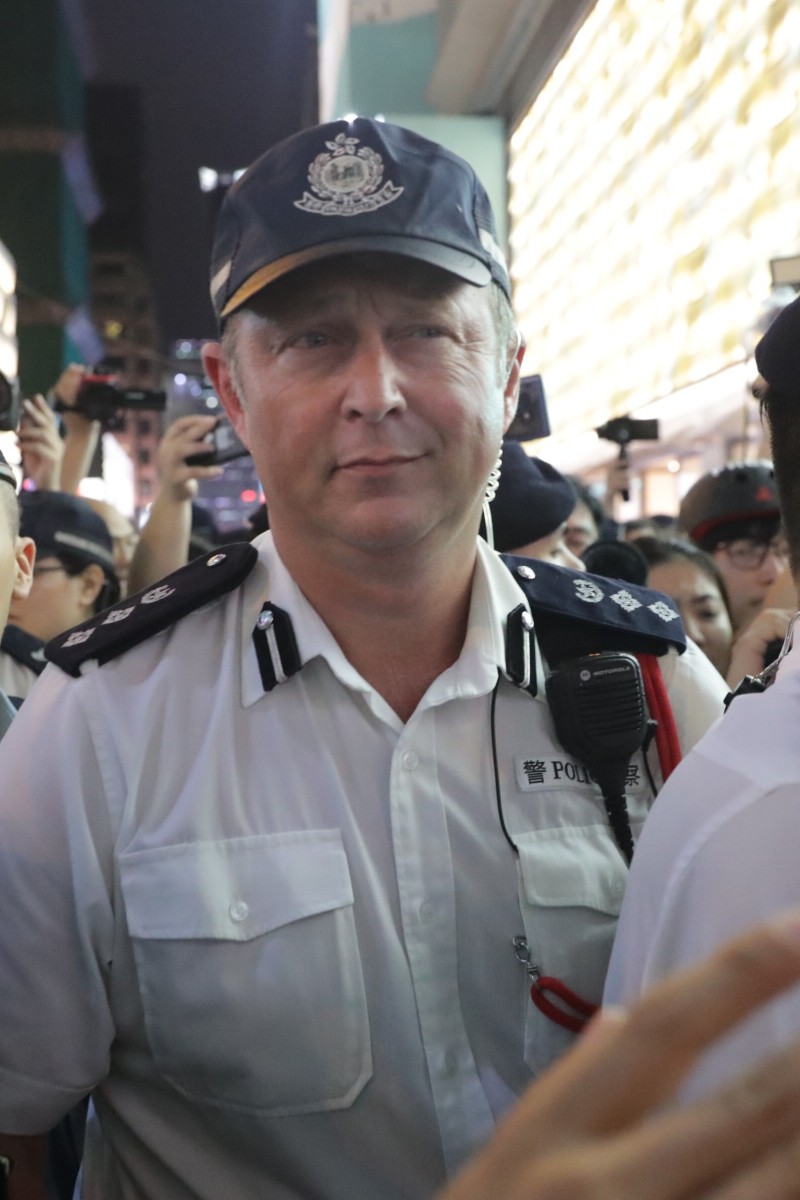 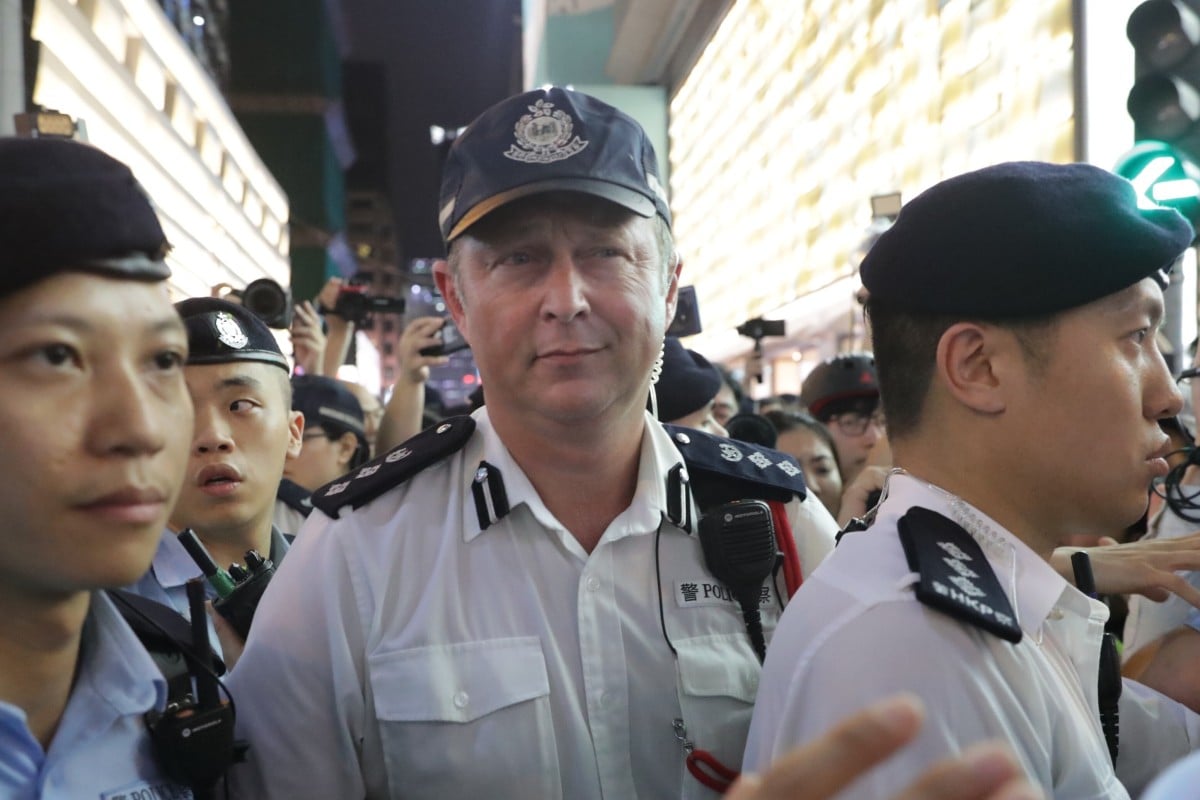 Two journalists from Next Magazine were arrested on Tuesday for loitering, after a member of the public made an emergency call to the police.

The journalists were arrested in visiting Pik Shui Sun Tsuen in Clear Water Bay. Photo: HandoutOne of the police commanders handling the anti-government protests, Dover was reported by Next Magazine to be living in a home without the right to be there under law.

The reporters were arrested at the scene after officers asked them what report they were working on, although they were wearing their press cards and identified themselves as journalists, according to a statement published by the two associations based on information provided by the magazine and its sister publication, Apple Daily.

At Tseung Kwan O Police Station, officers went through their notes and camera, the statement read.

Know your rights: what to do if you are arrested

The associations demanded the force explain the reasons for the arrest after the journalists identified themselves on the scene, adding that officers “had no grounds” to search their notes without a court order.

They asked the force to follow up on the incident and issue an apology.

The force said on Wednesday that anyone who felt they were treated unreasonably by officers could file an official report with the Complaints Against Police Office.

Next Magazine is owned by media group Next Digital. Its founder Jimmy Lai Chee-ying was arrested earlier this month along with other opposition figures for taking part in unlawful protests during last year’s anti-government movement.

The magazine slammed police for threatening their journalists and obstructing their investigation.