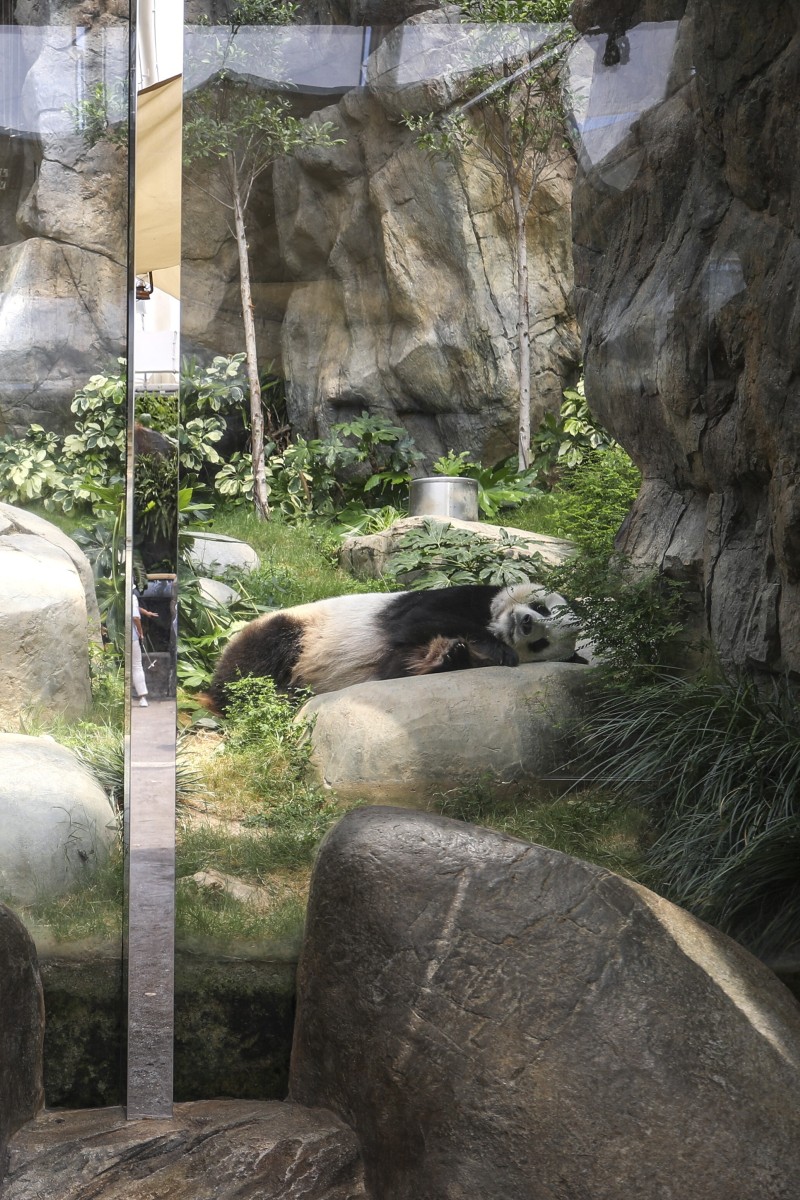 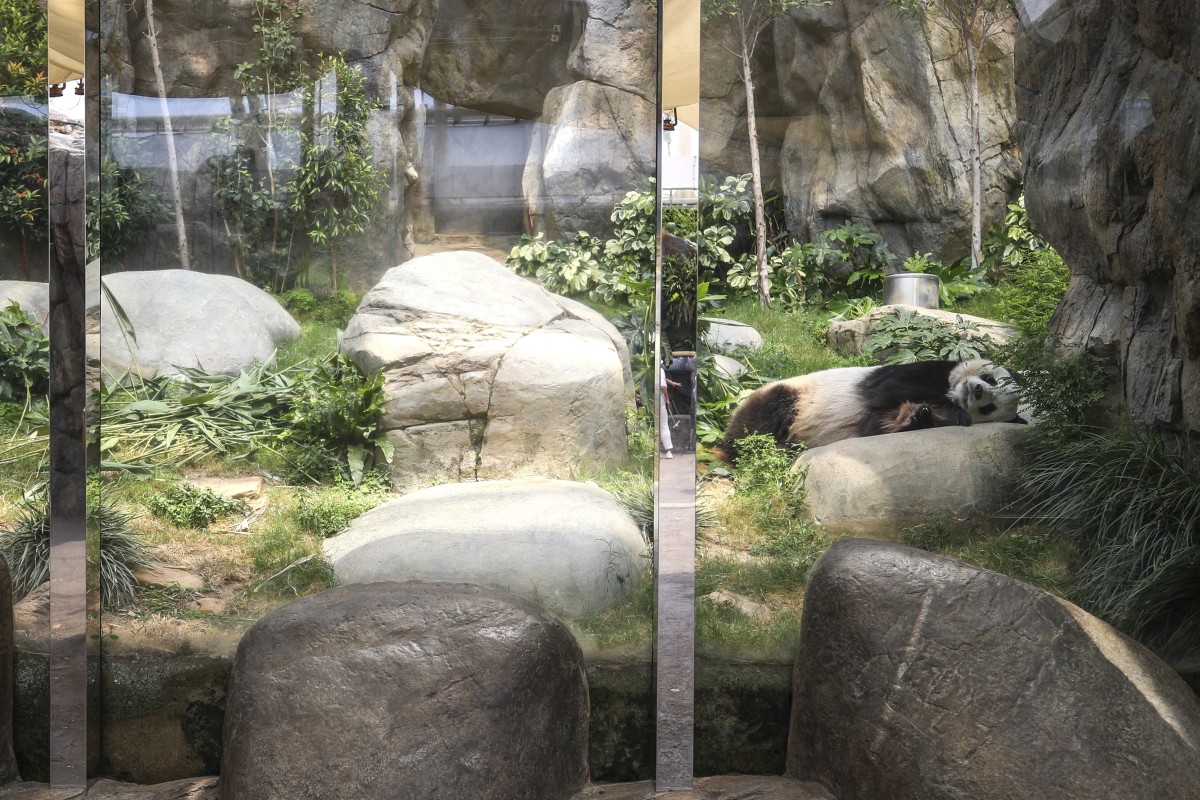 Ocean Park will need a major injection of public money to stay in business, the government says. Secretary for Commerce and Economic Development Edward Yau Tang-wah said the theme park will need HK$5.4 billion by the end of June.

The government had considered giving the park HK$10.64 billion back in January, but the amount requested has been cut in half.

The original plan included longer-term renovation. Yau pointed out the Covid-19 pandemic has put any plans to expand tourist attractions on hold.

“Without the help, there will only be one outcome: that Ocean Park will cease operation,” Yau said. “That means Hong Kong will lose a recreational and educational park that has benefited so many Hong Kong people in the past few decades, and an important tourism infrastructure.”

The park shut its gates on January 26 because of the pandemic. To cut costs, senior managers’ salaries have been slashed and staff have been asked to take unpaid leave.

For the penguins at Hong Kong’s Ocean Park, life goes on as normal during Covid-19

Speaking on a radio show, deputy chairman of the park’s board, Lau Ming-wai, said the park has 7,500 animals and 2,000 full-time staff. Ocean Park, which opened in 1977, forms part of a collective memory for many Hongkongers, and no one wants to see it shut down, Lau said.

But both pro-establishment and pro-democratic legislators seem unwilling to approve the bailout. Wu Chi-wai, chairman of the Democratic Party, and Felix Chung Kwok-pan, leader of the pro-business Liberal Party, both said they have not yet decided whether to support the funding request.

“I don’t think it is a big deal if Ocean Park has to shut down,” Chung said.