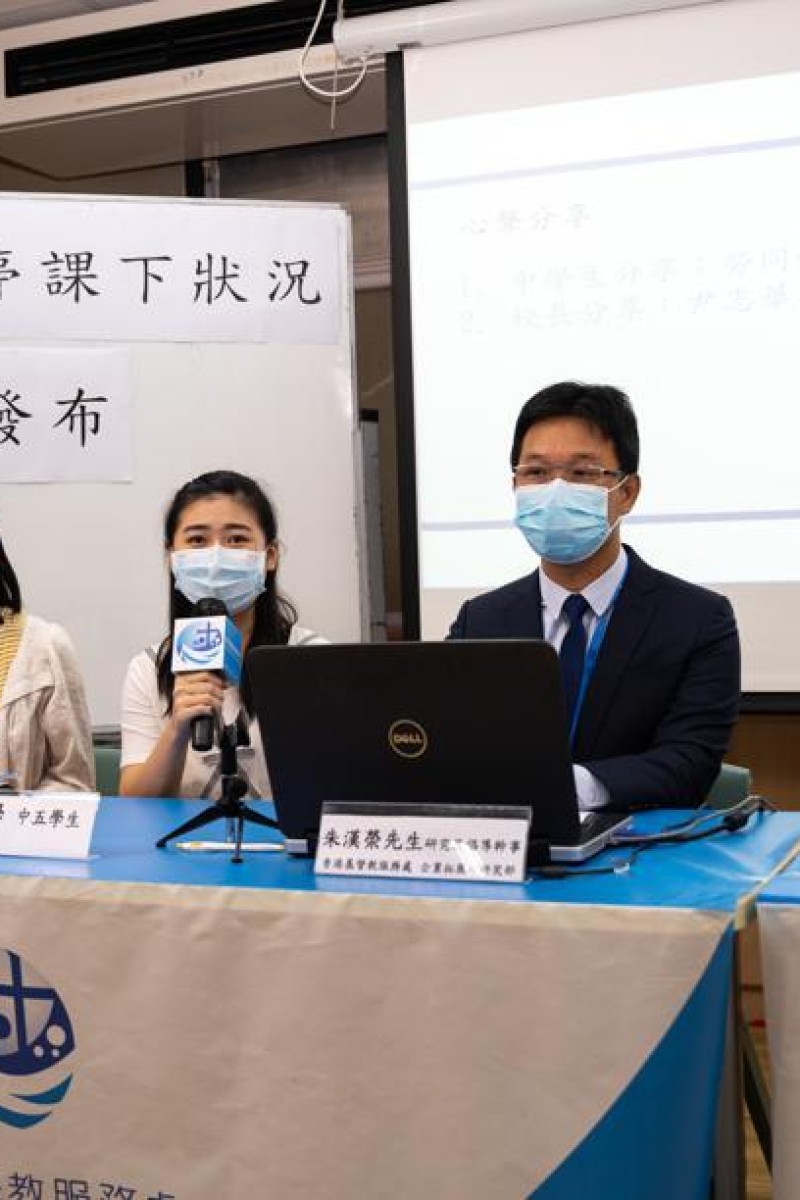 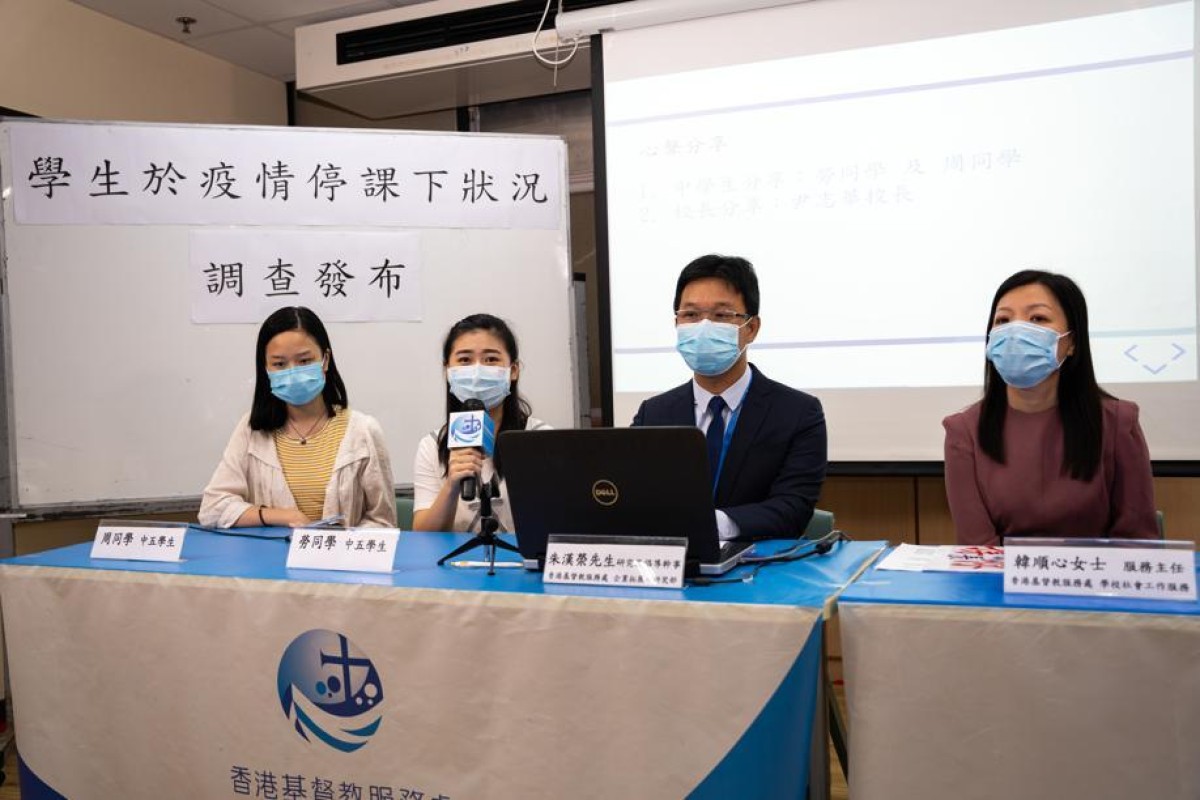 Most of Hong Kong’s secondary school students are worried about their studies and the possibility of catching the coronavirus, a survey has revealed.

Hong Kong to resume classes on May 27

The charity’s questionnaire showed that while students were looking forward to returning to school, 70 per cent were concerned about catching up on time lost during the shutdown. Nearly half of the respondents said the stress from studying had become worse. Stress was higher among senior form students who were preparing for next year’s HKDSE and beyond.

When asked what other concerns they had about going back to school, 70 per cent said they were worried they would be infected by the coronavirus, and 57 per cent were anxious about readjusting to attending school again.

Speaking at the release of the survey results today, Form Five student Lillian Lo said online learning was hugely different from normal schooling and took a great deal of time to get used to, but students had more time to rest.

“But with the social distancing measures, we had to change the way we socialised,” she pointed out. “We had fewer opportunities to go out and relax with friends.”

Lillian also said she was worried about the upcoming HKDSE, as the suspension of school and the cancellation of school exams meant it was hard to get feedback on her learning.

“There are still a lot of unknowns,” added Chanisse Zhou, who is also in Form Five at the same school.

“The uncertainty makes it hard to make study plans for the exam.”

HKCS believes the DSE syllabus should be adjusted to give both teachers and students more time to cope. The organisation also thinks schools should look after students’ mental health and consider cancelling exams, as well as making it easier for teachers and school-based social workers to co-operate to help students in need.